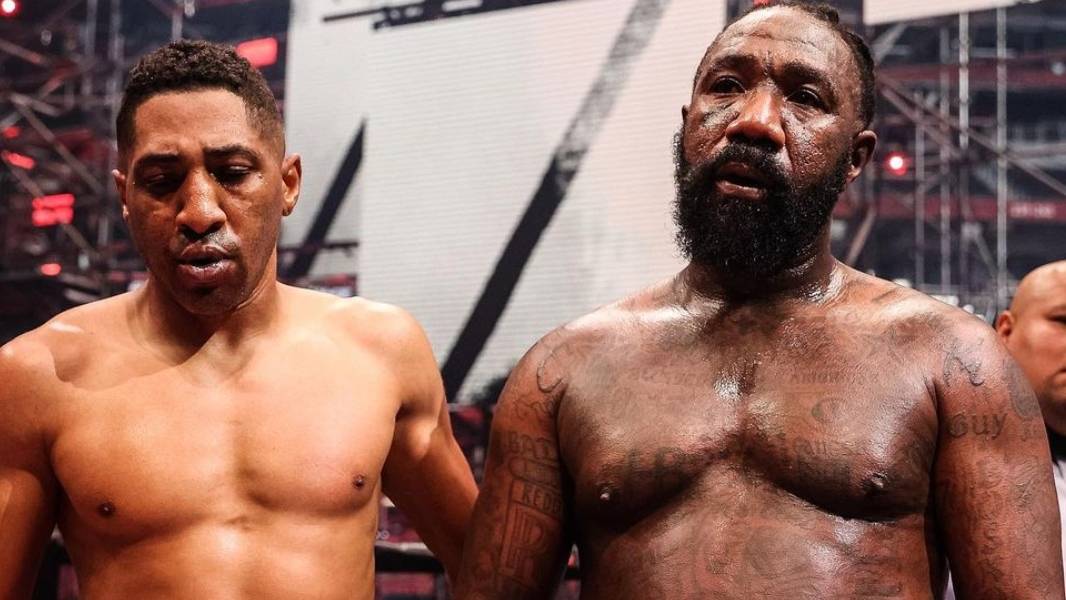 Los Angeles-bred rapper Gonzoe, who was a member of the Ice Cube-affiliated group Kausion and an associate of the late Tupac Shakur, was fatally shot in Seattle on Friday (July 30). Former rival Boskoe100 is now speaking out about what possibly led to his murder.

In a recent Instagram Live session, Boskoe suggested a random run-in with a yet-to-be-identified person caused his death, but he admitted the story “doesn’t sit well” with him. In fact, he thinks it possibly could’ve been a setup.

Boskoe revealed Gonzoe was struck three times then ran to a nearby gas station where he collapsed. Although he was rushed to the hospital, he soon died from his injuries.

Elsewhere in the clip, Boskoe also noted Gonzoe met up with a “mystery” woman at a bar before he went to the bowling alley, leading him to question if the alleged altercation was over her. He added her Instagram post was also suspect — with 22 followers, 11 posts and only photos of “bullshit ass” chihuahuas.

After Gonzoe and Boskoe made peace, they started a boxing league called Glovez Up Gunz Down where “Hip Hop beef gets settled.” The two of them got in the ring in April for a match that ended in a draw with Snoop Dogg as the commentator. 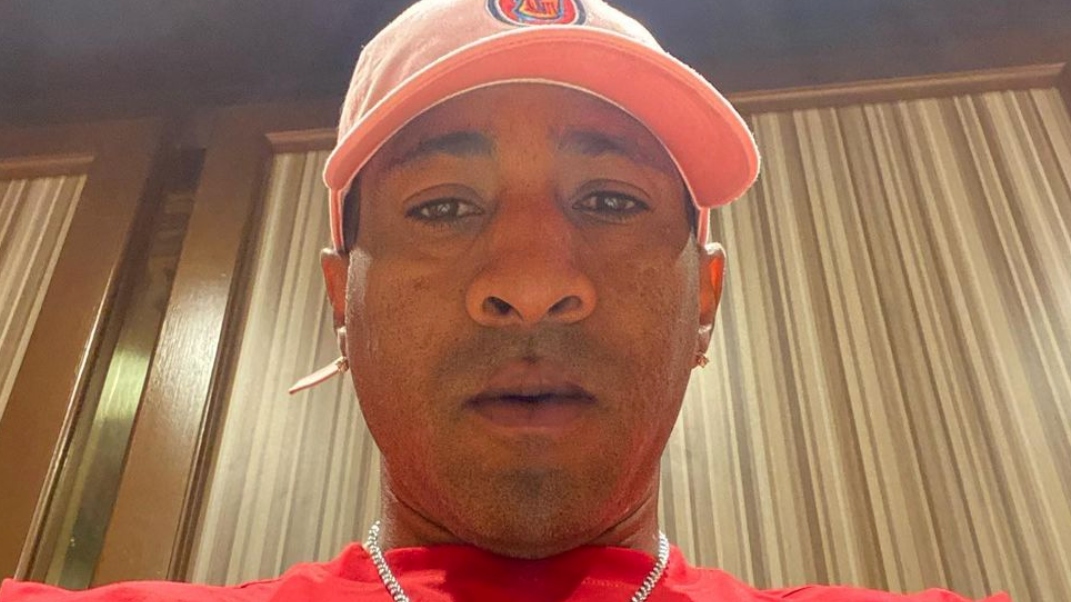 Shortly after the news of Gonzoe’s death started to make the rounds on social media, Boskoe took his grief to social media.

“Damn I hate to have to say this,” Boskoe wrote in an Instagram post. “Rest In Peace @imgonzoe. We really made history together bro. I feel for your son and family. I hope somebody knows what happened and slide on it. #StayFocusedBlack.”

Gonzoe was only 45 at the time of his death. The gunman is still on the loose and authorities have yet to find any suspects.