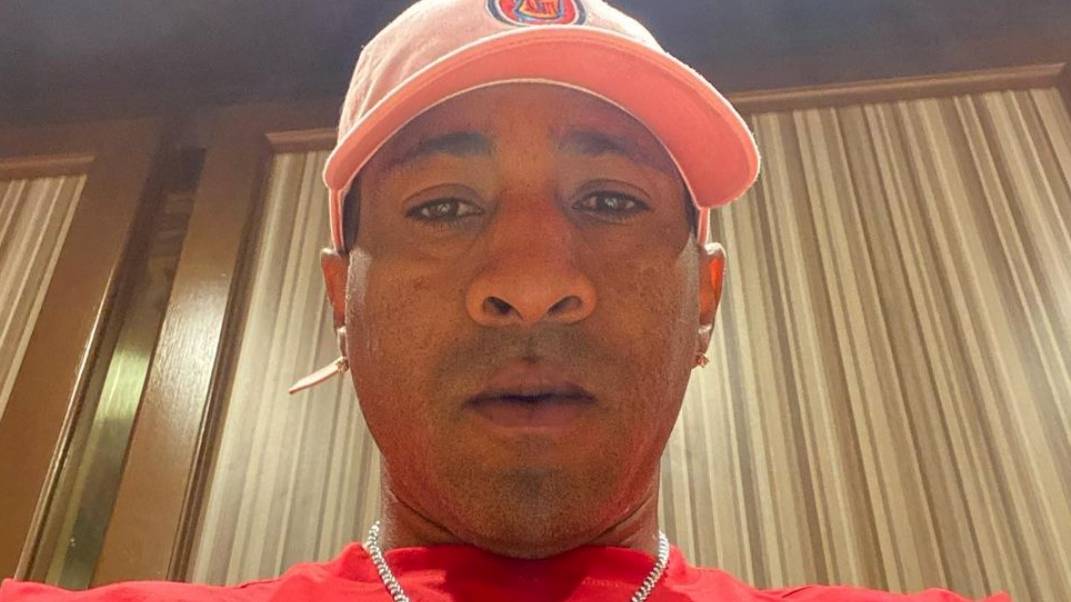 Outlawz affiliate Gonzoe, who worked with both Tupac Shakur and Ice Cube, has reportedly been killed. According to TMZ, Gonzoe was shot three times in Seattle, Washington on Friday (July 30).

He stumbled into a nearby Shell gas station, collapsed and was then rushed to a local hospital where he succumbed to his injuries. Police discovered a vehicle riddled with bullets close to the scene, leading them to believe he was shot while driving.

The Los Angeles native, who got his nickname from 2Pac, was also a member of the ’90s group Kausion. With the support of Ice Cube and Lench Mob Records, their South Central Skanless album peaked at No. 37 on the Billboard Top R&B/Hip Hop Albums chart.

More recently, Gonzoe had started a boxing league with formal rival Boskoe100 called Glovez Up Gunz Down where “Hip Hop beef gets settled.” The two of them got in the ring in April for a match that ended in a draw with Snoop Dogg as the commentator.

“Damn I hate to have to say this,” Boskoe wrote in an Instagram post. “Rest In Peace @imgonzoe. We really made history together bro. I feel for your son and family. I hope somebody knows what happened and slide on it. #StayFocusedBlack.”

Gonzoe was only 45 at the time of his death. The gunman is still on the loose and authorities have yet to find any suspects.

Meanwhile, friends, fans and associates of the late Gonzoe have started to flood social media with tribute posts. Fellow rappers Ice-T, Problem, KXNG Crooked and Equipto are among the many sending their condolences. Check out some of the reactions below.

Unbelievable. Rest In Peace to my bro Gonzoe. I signed Gonzoe to his first solo record deal to Priority Records. Talented dude. Wow I can’t believe this. ? ??

RIP Gonzoe of Kaution ! Such a good dude