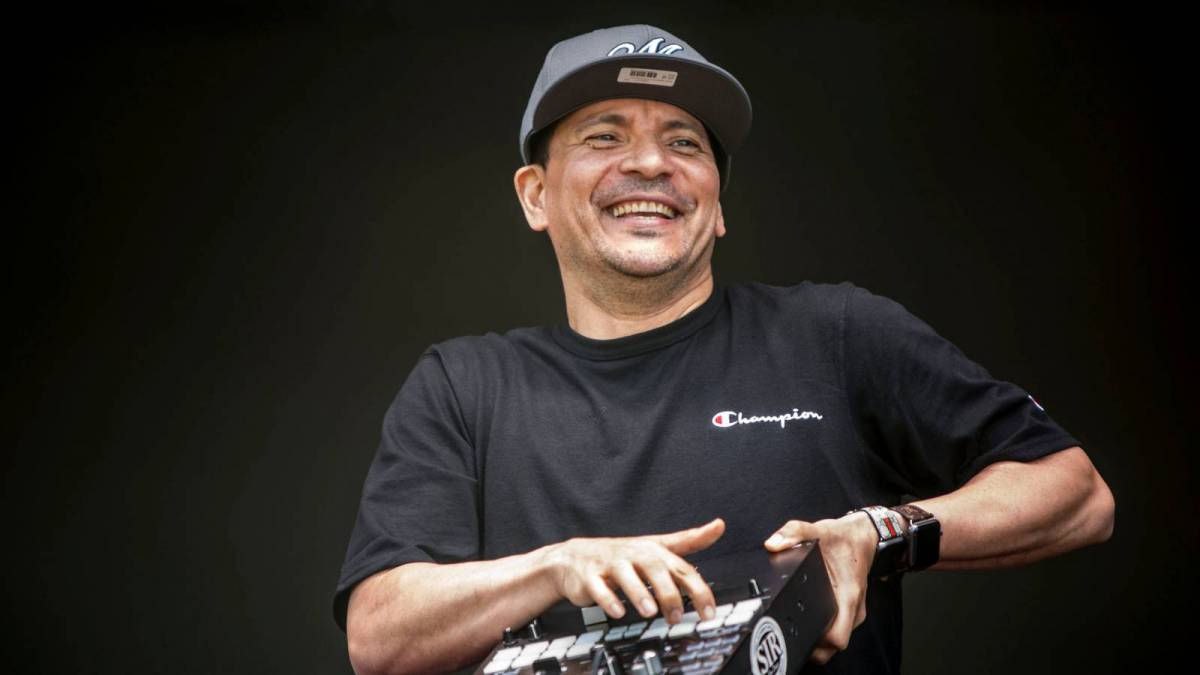 Exclusive – Mix Master Mike might be best known for manning the decks for Beastie Boys, but he’s also a member of the turntablist crew Invisibl Skratch Piklz and former DMC World DJ Champion. His innovative ideas go far beyond the 1s and 2s – some might even call them otherworldly.

But in true Mix Master Mike form, he found a clever way to let hundreds of other people in on the surprise. With the help of Microsoft and home entertainment company Collimation (co-owned by Adrian Rashad Driscoll and JAY-Z’s longtime engineer Young Guru), Mike was able to tap into VR technology to create the first-ever hybrid event. People were able to watch the show in-person, via livestream and through holoportation, which is basically like a Mix Master Mike hologram. Using this technology, people could create their own unique avatars and attend a virtual concert without leaving their homes.

In a recent interview with Forbes magazine, Mix Master Mike called it his “Neil Armstrong” moment, likening it to the first time a human being walked on the moon. Catching up with HipHopDX, Mike explained why he considers it such a monumental event in the world of turntablism.

“No one’s ever done a show on three platforms before,” he tells DX. “No one has cloned themselves and put themselves in a holographic environment at the same time doing a virtual reality show and a 2-D show. That’s three platforms all at once. All of these new platforms are all tied into one performance, so that’s that Neil Armstrong moment.”

Mix Master Mike not only credits Collimation and his partner Jonathan Winbush for helping the vision come to life, he also gives a little shout out to Parliament-Funkadelic legend Bootsy Collins.

“Jonathan Winbush is always taking it a step further,” he explains. “All the stuff that we’ve done before, we always try to one-up what we’re doing. With this, I got a opportunity to make this happen through Adrian Driscoll, who has his own platform called Collimation and a huge relationship with Microsoft.

“He pulled Microsoft in it and they believed in the project so much, they put the budget up. It was my work with Bootsy Collins, which kind of introduced me to Adrian.”

At the same time, Mix Master Mike revealed he was working on perhaps the most random collaboration ever with country star Billy Ray Cyrus and Mr. Collins, but that’s taken a backseat while he focuses on getting Ready Slayer One to the masses.

“Story of my life,” he says with a laugh. “But yes, it’s a true story. Me, Bootsy Collins and Billy Ray Cyrus have a song together, but we kind of hit the detour button once Adrian and Microsoft caught wind of what me and Jonathan Winbush were doing. They were like, ‘Hey, let’s take it a step further.’ And here we are. A $100,000 production right in front of me and it’s like I go in there and let my hands fly and play my new album for everybody.”

DX had a chance to witness the event in person and throw on the VR headset to experience the virtual reality segment. Hundreds of little cartoon people were inside the virtual arena as Mix Master Mike tore up the turntables, once again showing off his innate talent on the decks. As a bonus, Mike provided the opportunity for his fans to choose what songs will go on the final project, something he’s never done before. 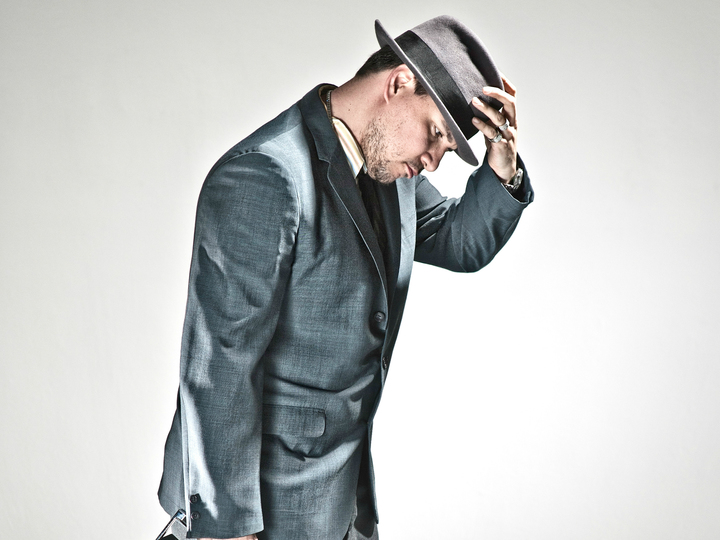 But this is just another step toward making Mix Master Mike’s dreams come true — and he still has plenty left to fulfill.

Collimation has several upcoming endeavors that will continue to break barriers such as an online Burning Man festival, more hybrid events and other one-off concerts. In addition, Collimation is releasing a series of NFTs paired with physical prints by artist Dan Lish. Each NFT contains original artwork, animations and unreleased music only the purchaser will be able to access. The first NFT is Mix Master Mike followed by Bootsy Collins. Find more information here.