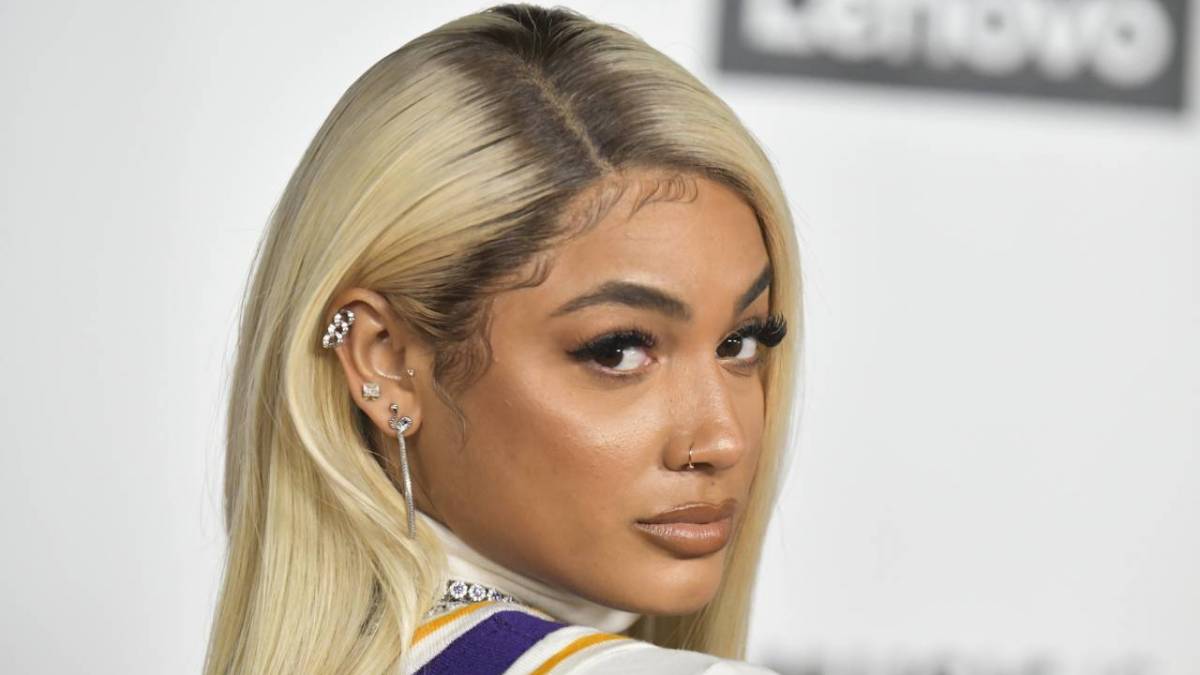 DaniLeigh finally confirmed her pregnancy on Friday (July 16) after months of rumors. The 26-year-old made the reveal official with a pregnancy photoshoot she posted to social media in the early hours of Friday.

In the four photos, DaniLeigh poses nude with a white covering on top of her breasts and stomach. She’s in front of a picturesque waterfall in the Dominican Republic as she shows off her baby bump in the water. She seems to be pretty far along in her pregnancy as well.

As you grow so does my love, discipline, and focus 🤍 pic.twitter.com/hJcOBro2UK

Fans flocked to the comments to congratulate her on the announcement while others wondered who was the father, pointing to DaBaby, who she was in a relationship with earlier this year. While on his promo run for his forthcoming album, DaBaby has remained quiet when it comes to DaniLeigh.

“Who’s the daddy of da baby,” one fan joked while another wrote, “This is so beautiful! Funny part is people were suspecting it on IG and I think you denied it.”

Over the course of the past few months, DaniLeigh has been spotted out sporting her bump but rocking loose-fitting clothing to hide her pregnancy. 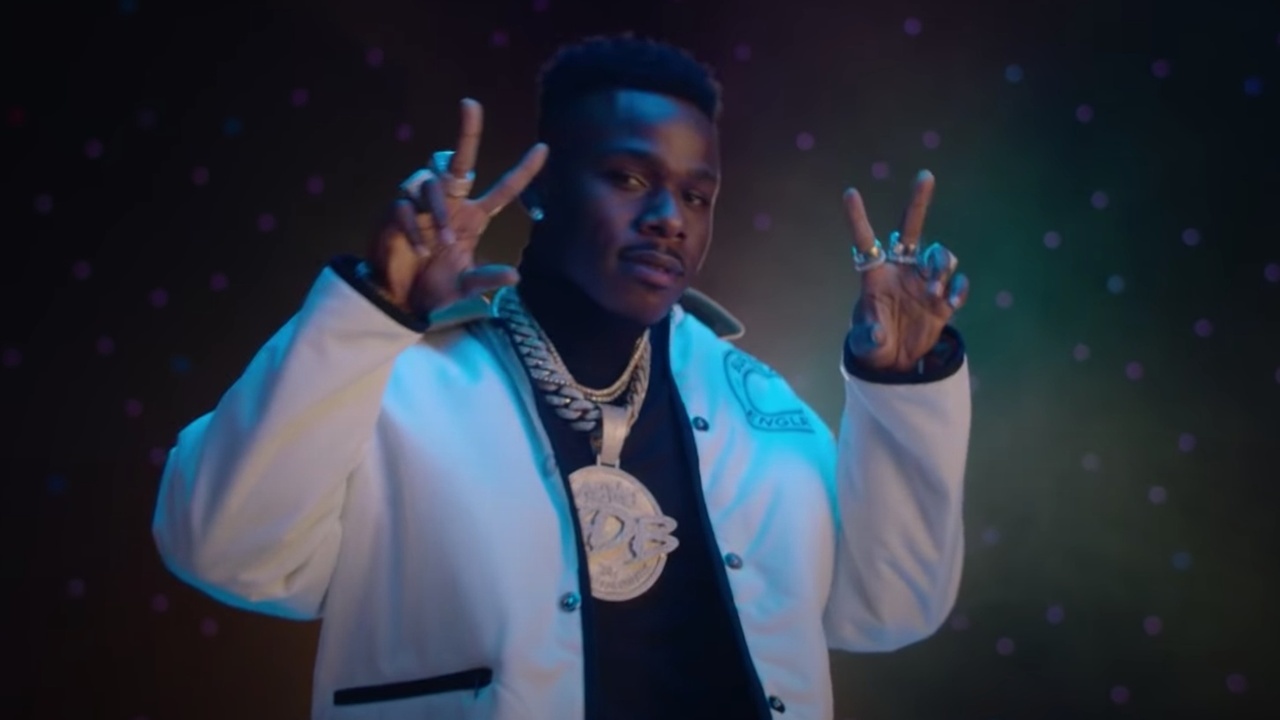 One of her family members may have blown her cover earlier in July when they posted videos of DaniLeigh on their family vacation, which pushed her to go public with the announcement.

On the music side, DaniLeigh is still signed to Def Jam and readying her sophomore album later this year. She was spotted playing the project for Snoop Dogg in June.