Snoop Dogg’s new executive role at Def Jam Recordings has officially began. On Monday (June 14), singer DaniLeigh posted a series of photos to her Instagram account showing off her recent studio session with the D-O-Double-G as she welcomed him to the Def Jam family.

She wrote in the caption, “You can’t even see ur future I’m choosing mine. pressed play on uncle snoop yesterday. stay tuned. && welcome to @defjam.”

“She tryin her hardest to hide that baby,” one person wrote, while another added, “Why she hiding DaBaby?,” a slick reference to the possible father.

But of course, this isn’t the first time. In March, DaniLeigh’s name started to trend after a video of Dani at a Los Angeles meet-and-greet looking noticeably thicker in the stomach area hit the internet. People quickly assumed DaBaby was responsible for getting her pregnant, even though they broke up the month before.

The couple’s split was announced just a couple of weeks after Dani’s controversial “Yellow Bone” single caused another uproar on social media. Her subsequent apology didn’t help either. During an Instagram Live session, the Def Jam Recordings artist said there was no way she could be a colorist considering the Blame It On Baby rapper was her boyfriend at the time.

“It can be a personal thing to certain people ‘cause colorism is a real thing,” she said in part. “But I’m not that. I’m not a colorist or a racist. I date a whole chocolate man. I have chocolate friends. Skin is not something I even see. Because you don’t know me it’s like let me tell you guys what I meant by that. Hopefully you guys can watch it with an open heart and genuine mind. I’m sorry, again. I offended people who are truly offended. I am sorry.” 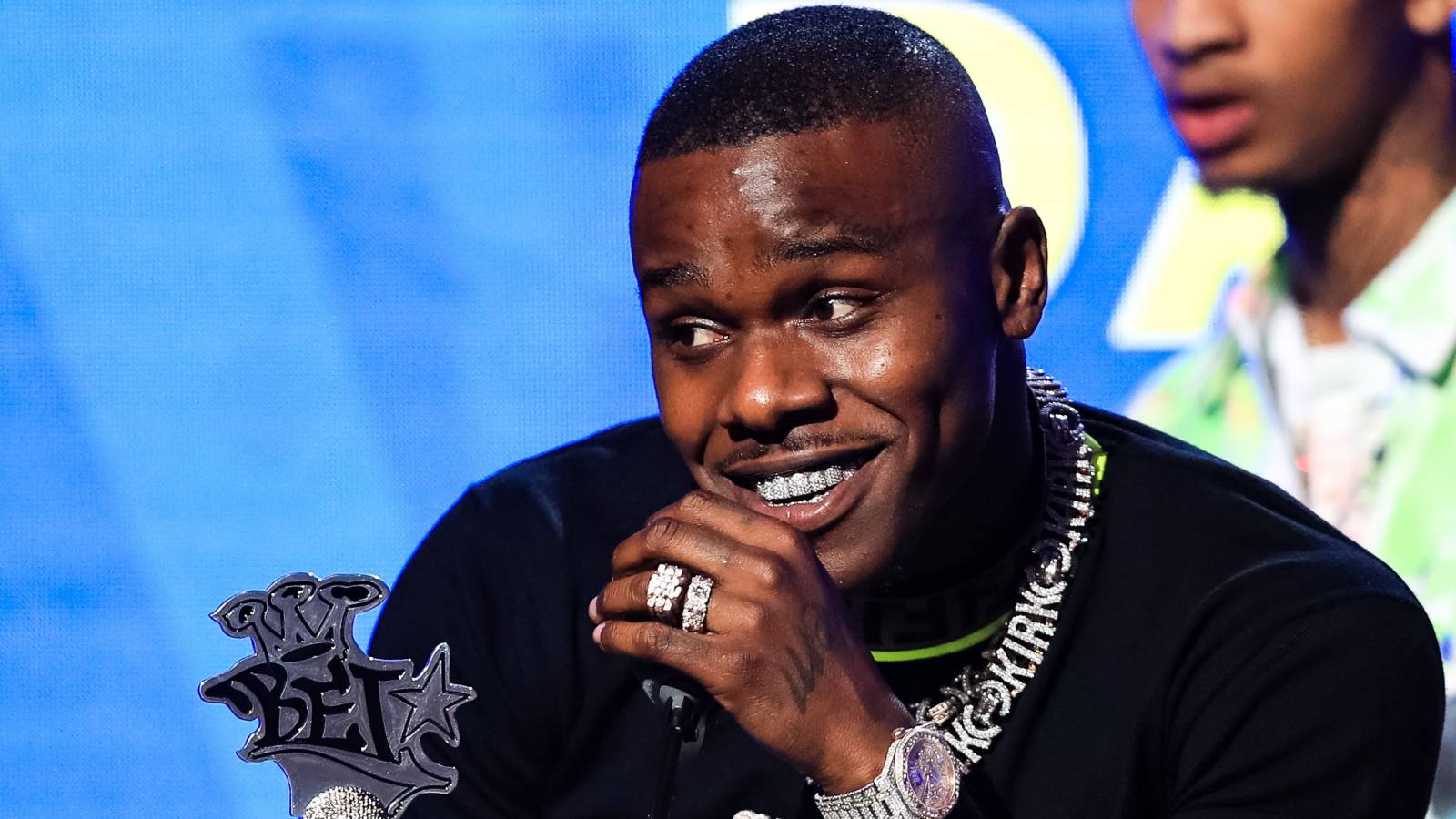 Despite the controversy and breakup, it looks like DaniLeigh is in good hands and moving full steam ahead with her career. Whether a baby will surface in the near future remains to be seen. After all, Iggy Azalea was able to successfully hide her pregnancy and didn’t speak publicly on it until the baby had arrived. That just might be the case for DaniLeigh if she is indeed carrying a child.