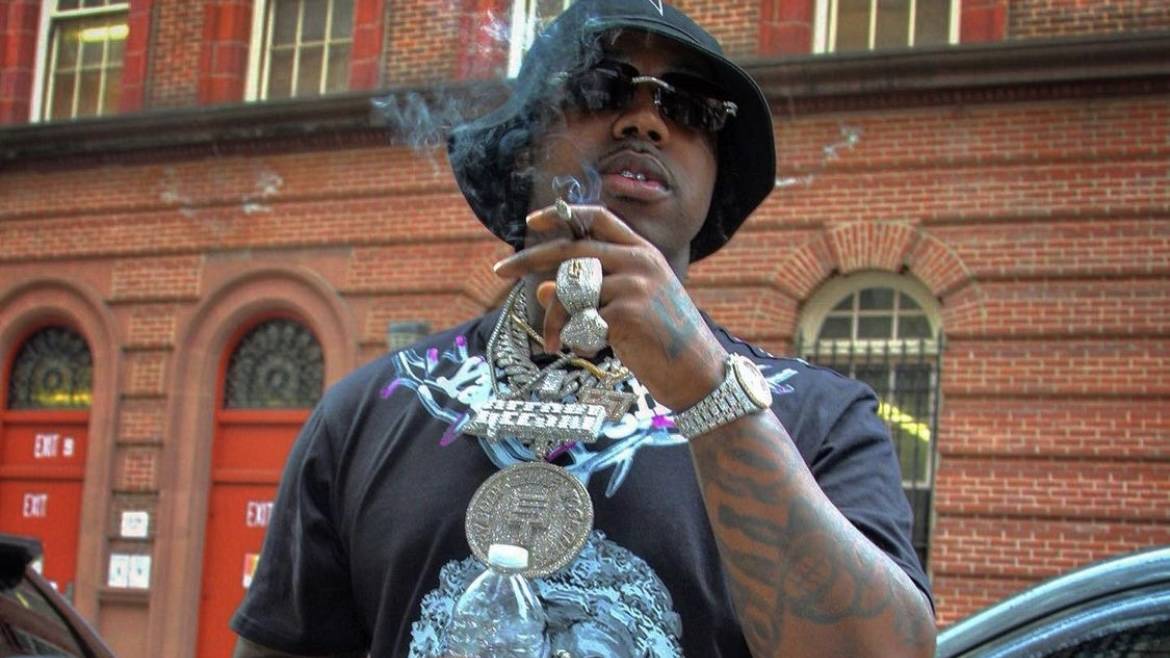 EST Gee broke onto the Hip Hop scene with Ion Feel Nun and followed that up with I Still Dont Feel Nun, which caught the attention of Collective Music Group boss Yo Gotti. EST Gee signed a deal with Gotti, and fans are waiting for the next project from him.

The CMG rapper had fans wondering about the upcoming project when he took to his Instagram Story to vent about a sampling issue forcing him to push the album back three times. Fed up with the problem, EST Gee said he’s taking the song off and dropping the project next week.

It seems like EST Gee will drop this album because he officially announced Bigger Than Life Or Death on his Instagram page Wednesday (July 14).

The announcement was made with a post revealing the album cover that shows EST Gee’s tattoed body with a large scar going down his abdomen. The album is slated to arrive on July 20, and fans are getting ready to dive into the Louisville rapper’s gritty world.

“Bigger Than Life Or Death July 20th #EverybodyShineTogether #CocaineMuzik,” EST Gee wrote in the caption of his post. 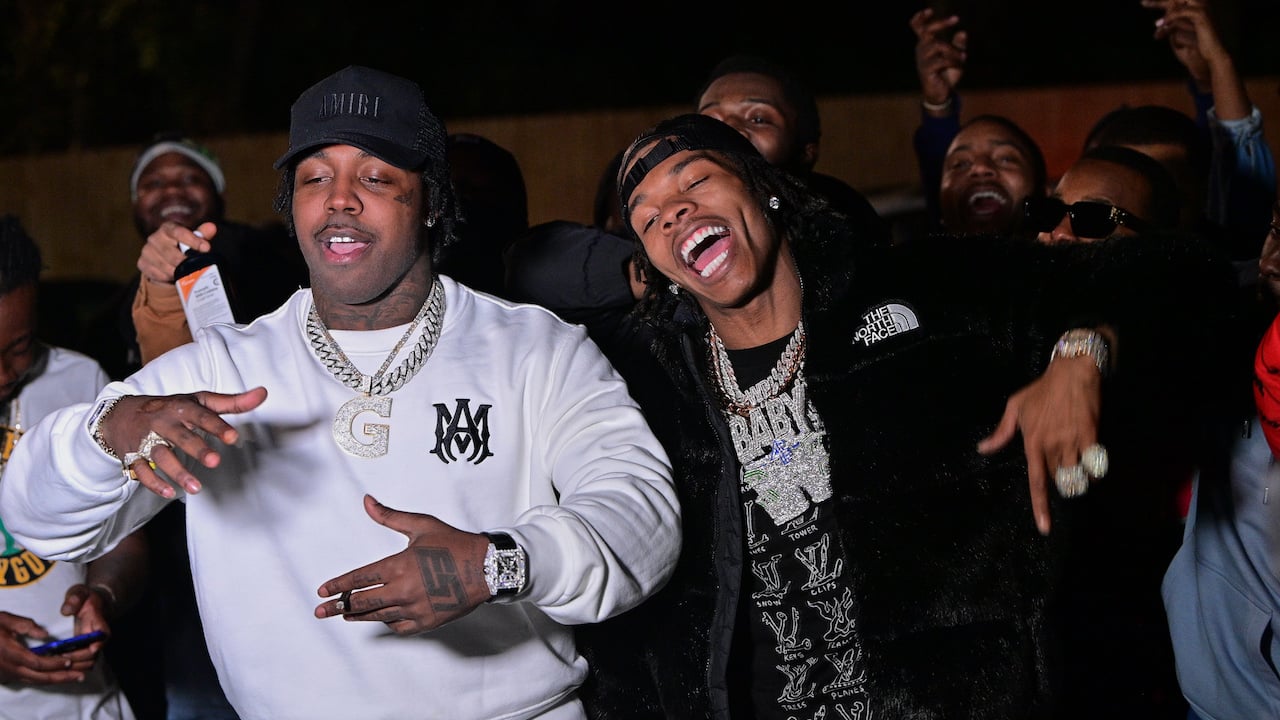 EST Gee has been on a tear with singles like “Capitol 1,” “Lick Back” and “Bigger Than Life Or Death” heating the streets. His rise has become so undeniable that Lil Baby crowned him the next in line to carry the torch of a Hip Hop trap legend.