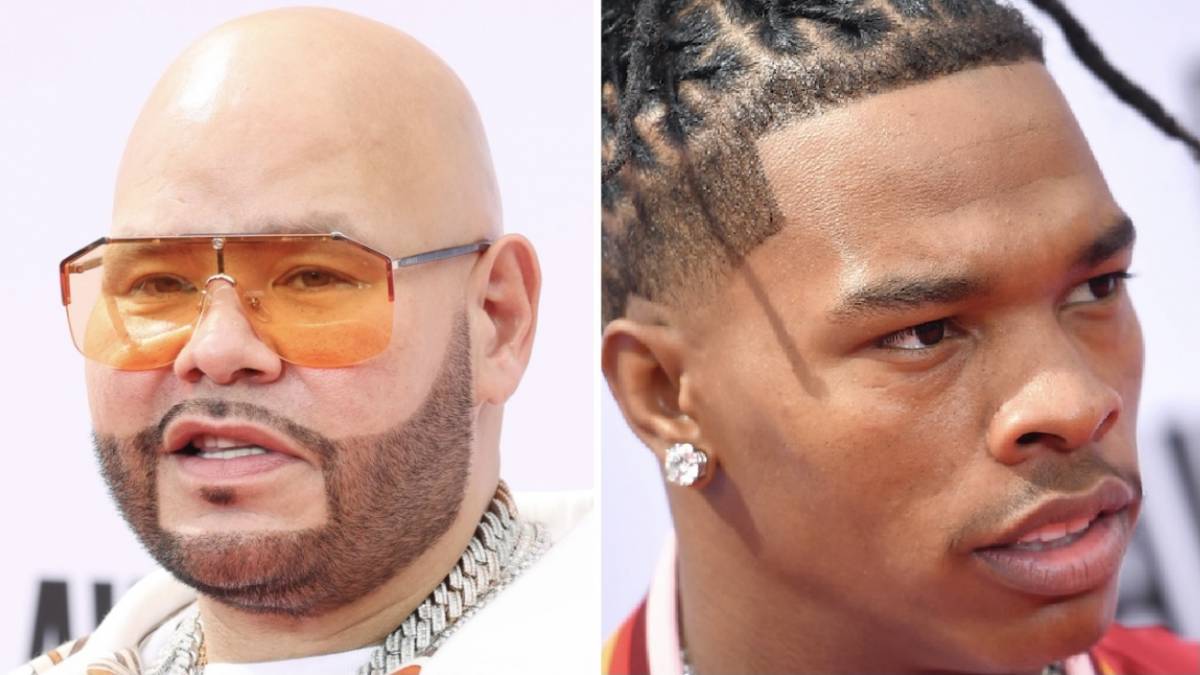 Lil Baby’s ascent to the top of the Hip Hop mountain has been impressive. He made a name for himself with early street hits and collaborations with Gunna and Young Thug and had been only rapping for a short time at this period. But his second studio album, My Turn, propelled Lil Baby into the stratosphere in only his third year being a rapper.

With all the hit records, digital streams and award nominations, it’s hard not to pay attention to Lil Baby’s fiery run. Even some of Hip Hop’s legends are taking notice of the Atlanta rapper. During a recent interview with Brian “B. Dot” Miller on Complex Brackets, Fat Joe spoke about Lil Baby being the best rapper of this new generation.

“In the newer generation, there’s nobody better than Lil Baby right now,” Joe told Miller. “We’ve seen all this. We, as Hip Hop historians, we saw when Lil Wayne emerged, we saw when Eminem emerged and Lil Baby is in a lane by himself right now.”

Joe explained he came to this realization after DJ Khaled played some records he had in the chamber with some of the best rappers in the game. According to the Bronx legend, the quality of music that Lil Baby is putting out is better than those from artists who people considered to be significant over the last 10 years.

“It’s sad because the other night I’m with Khaled in his convertible Maybach,” Fat Joe added. “He played three records in there, and they were three of the biggest artists of the time. He played one guy that’s been winning for ten years straight. He played this group, but then he played that Lil Baby, and it sounded like this guy was the best.”

Fat Joe isn’t the only legendary rapper to give Lil Baby a shoutout. During a recent interview with The Chron, Rakim spoke about paying attention to what The Voice of the Heroes rapper is doing with Hip Hop. 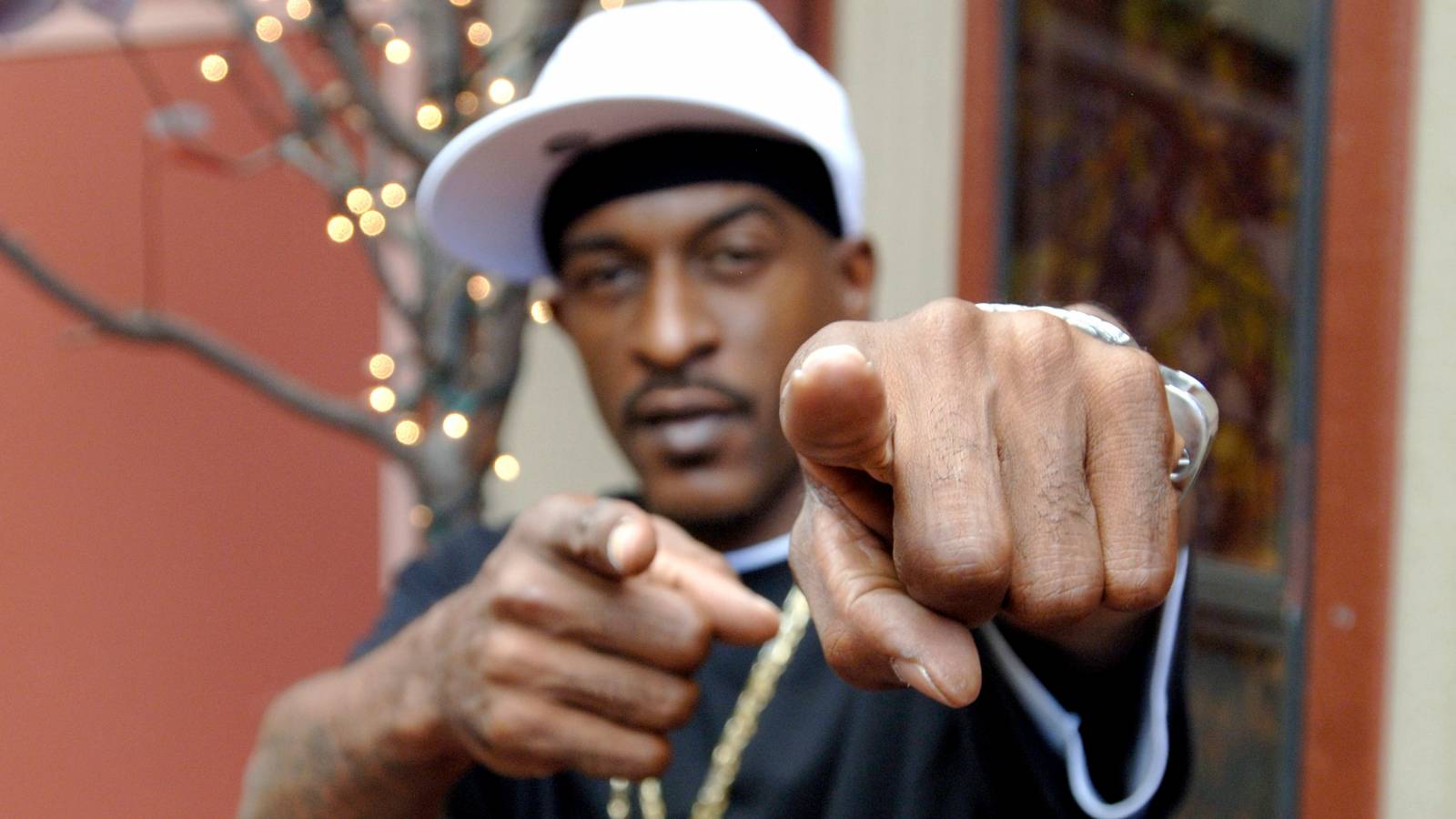