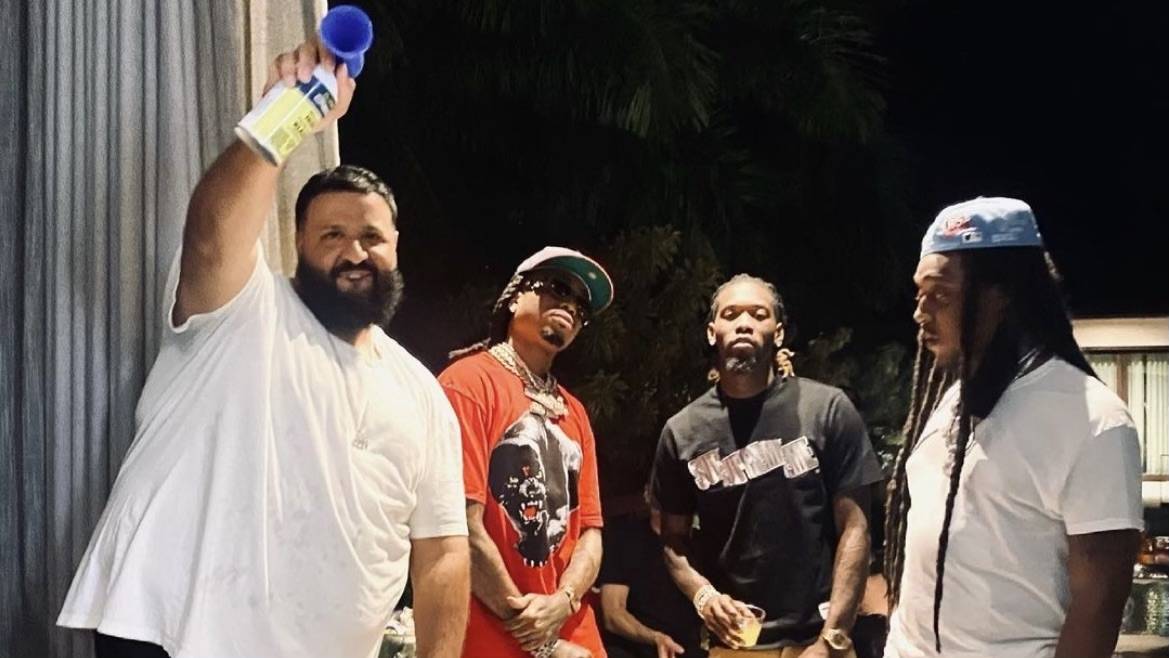 Migos and DJ Khaled plan to flood the rap scene with new music after the COVID-19 pandemic foiled their 2020 plans. DJ Khaled has been putting in work on his 12th studio album Khaled Khaled with various clips of him in the lab while fans have been eagerly waiting to hear what Migos have been cooking up in their Los Angeles mansion they call The Compound.

On Monday (March 22), DJ Khaled shared photos and videos of him linking up with Migos for the day at his Miami home. The group got some grub in and posed for pics with Khaled’s children before heading to the studio. In the footage, Khaled is his usual animated self while the Atlanta trio grabs an airhorn to sound their approval of the track they all just put together.

The song all four men were working on seems to be a part of Khaled’s upcoming album, according to the captions he left on the posts. DJ Khaled has collaborated with Migos in the past on songs such as “No Brainer,” “Major Bag Alert,” “Culture” and more, so fans are presumably expecting a banger.

Khaled knows a thing or two about making hit records with other people. Last month, the Miami native took to Instagram to give people a sneak peek into his history by sharing throwback photos before the fame. 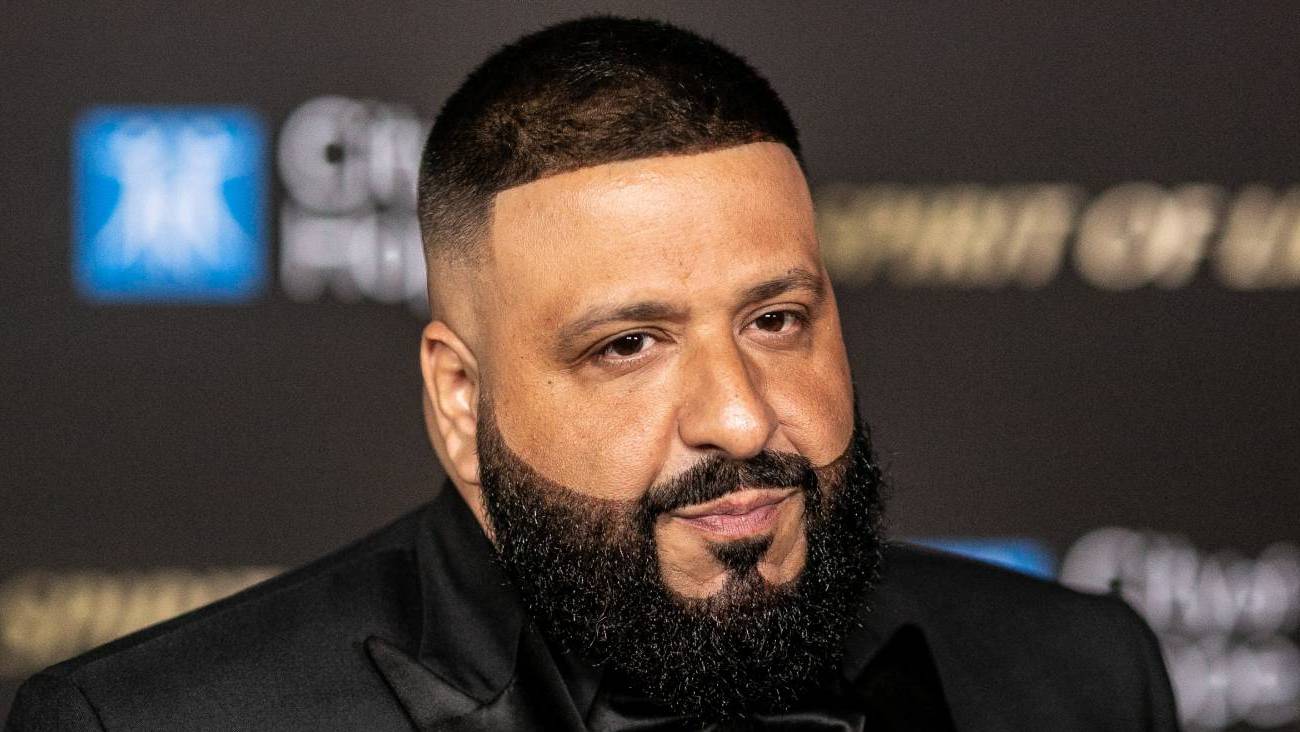 “Some boy Ah need to do history lesson unless you want lesson,” he wrote. “Some tings take time and some tings take along time. can’t wait to share the KHALED KHALED journey on my new album I’m working on. When it’s coming? I don’t know but jus know @wethebestmusic HOME OF THE ANTHEMS. Swipe for HISTORY LESSON or some boy might want lesson. THE LIGHT IS LOVE. YOU CAN NEVER SKIP THE GRIND! DO NOT GIVE UP!!!!!”