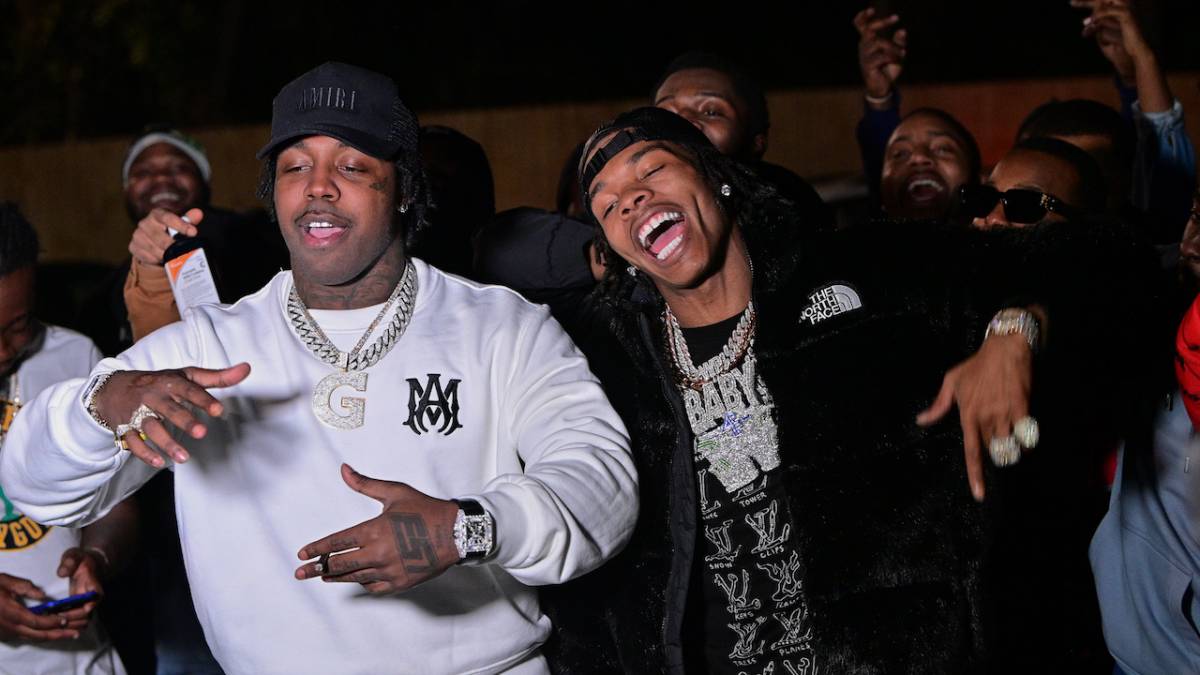 Lil Baby appears to be evolving into a kingmaker and has already made a bold proclamation.

On Sunday (March 14), the My Turn rapper decided to put the spotlight on his “Real As It Gets” collaborator EST Gee, proclaiming Gee to be the heir apparent to an Atlanta trap legend.

The Louisville rapper has been on a tear since 2020 with the release of his Ion Feel Nun and I Still Don’t Fee Nun projects.

After surviving five gunshots in 2019, he kept on pushing and made a footprint in his “second home” of Atlanta. Now with his name buzzing beyond his 502 area code, he’s been able to team up with Jack Harlow for “Route 66” and his Collective Music Group labelmate 42 Dugg on “Members Only.” 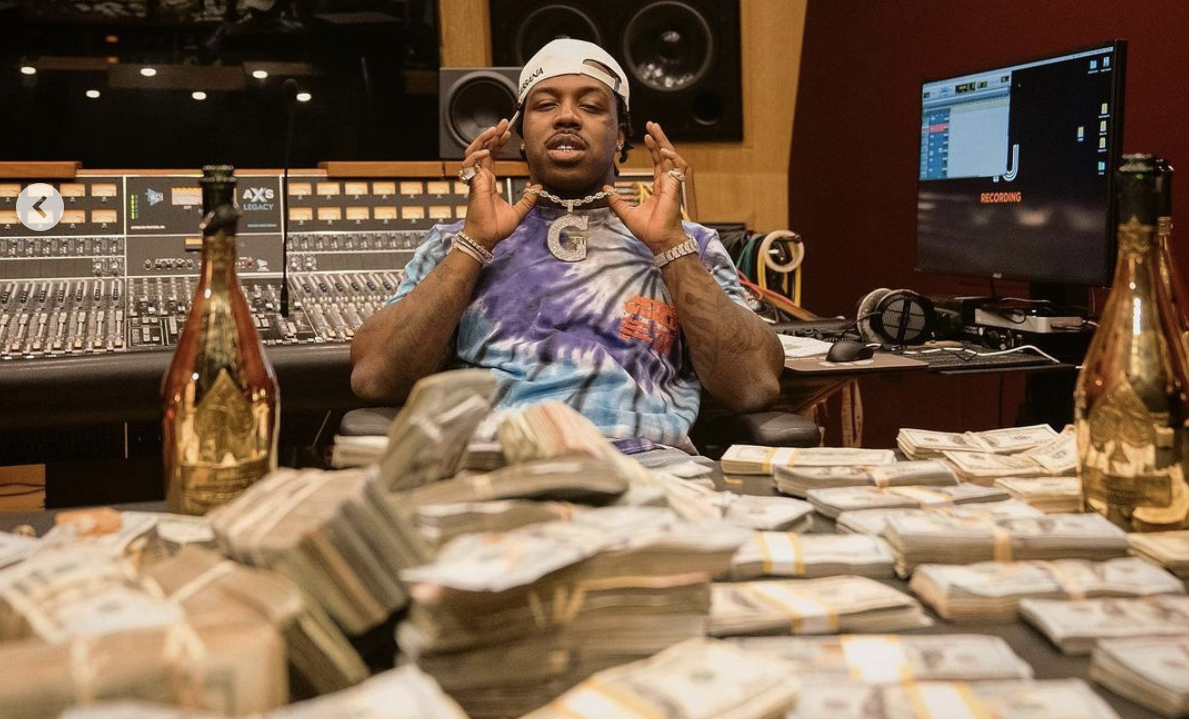 Baby’s acknowledgment of Gee comes not long after another kingmaker, Memphis’ own Yo Gotti, inked him to a recording contract with CMG and gave him nearly $1 million to boot.

“I know a star and hustler when I see one and EST Gee is up next,” Gotti said in regards to Gee. “He got what it takes.”

Revisit the video for “Members Only” with 42 Dugg below.