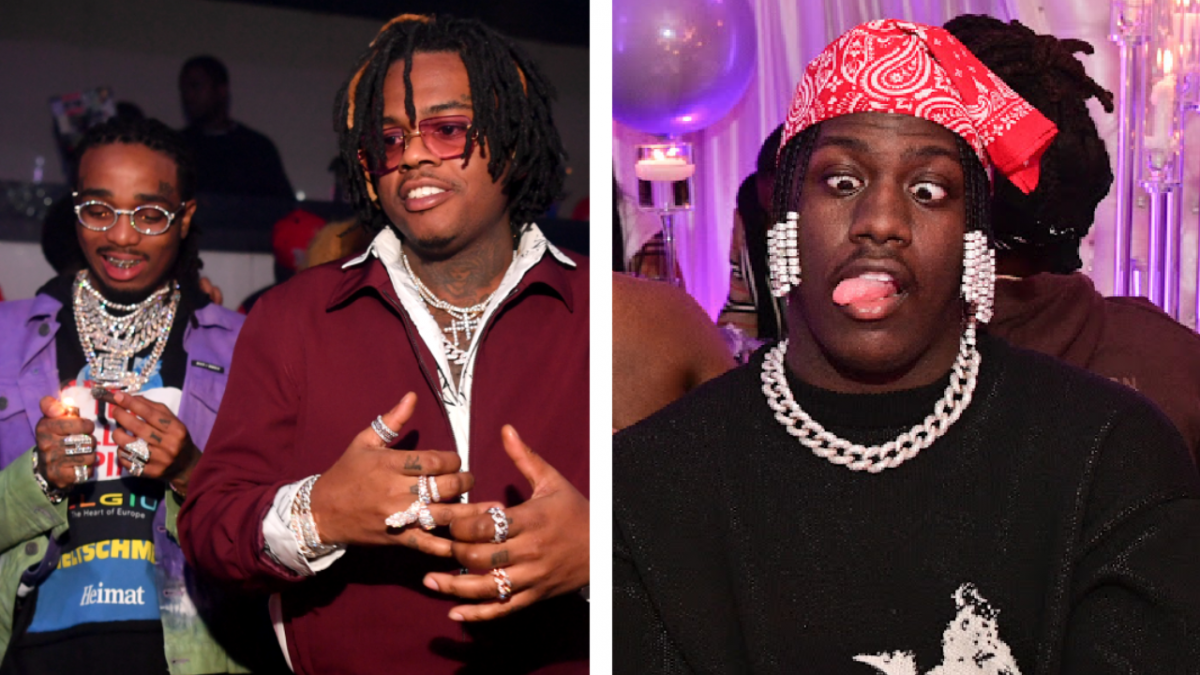 Migos are throwing their own three-day festival in Las Vegas following the release of their Culture III album.

Taking place across October 14, 15 and 16, the Las Vegas Weekender is set to include a headline performance from Quavo, Takeoff and Offset, as well as a Migos-curated lineup of Gunna, Kash Doll, Rubi Rose and Quality Control Music’s Lil Yachty and Duke Deuce at pool parties and club takeovers.

“Vegas gang gang!” Migos wrote on Instagram. “We turnin up in Sin City with some of the realest and biggest names in the scene! We’ll be running pool parties, club shutdowns and our very own CULTURE III headline show ? Signup link in bio #VivaLasMigos @pollen.”

Live performances have always been an important part of Migos’ game plan. During a June interview with NME, Offset credited the group’s 2018 Coachella performance as the moment they took things global and influenced the next generation of rappers.

“We graduated the trap,” he explained. “It was there but we took it on a global scale. We talk about cooking dope in front of 80,000 people. When we started doing festivals, there wasn’t much Hip Hop. There were more crossover Hip Hop artists but we brought trap to those people, and it created opportunities for the next generation to do that.”

Tickets for the festival are available to purchase through the Pollen website, with prices starting from $509.