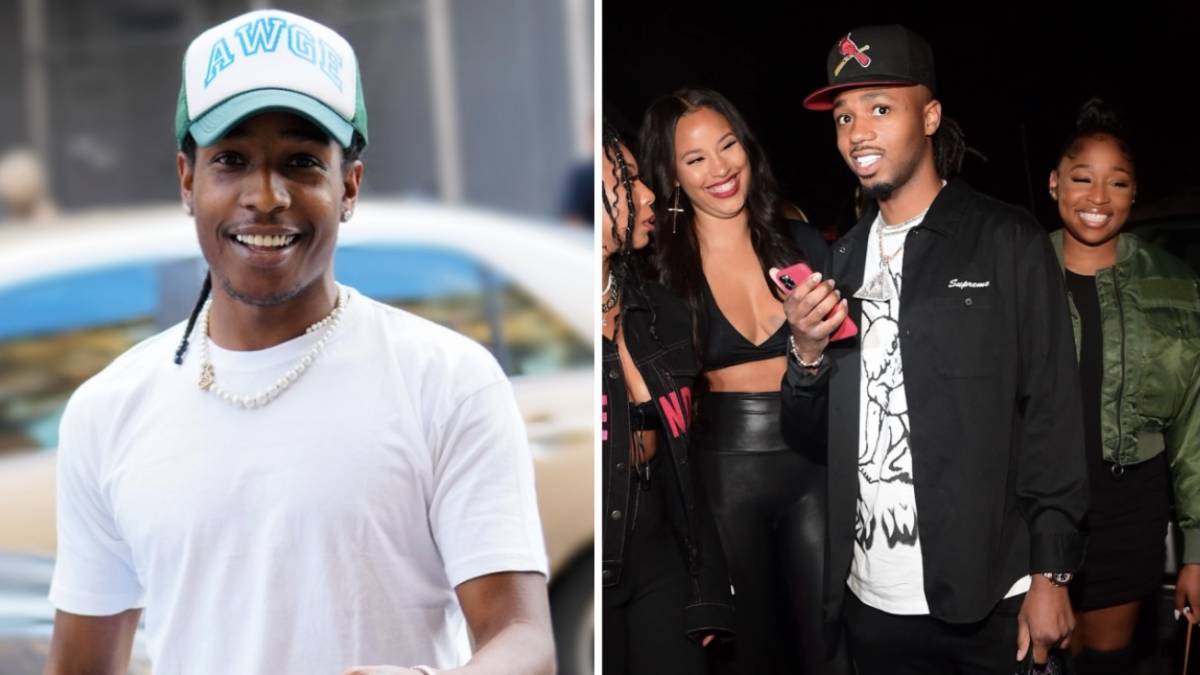 It’s been quite some time since A$AP Rocky released a full-length project, and fans have been patiently waiting for the next installment in his discography.

Throughout 2020, A$AP Rocky previewed various snippets leading fans to think a new album was on the horizon, and the Harlem native confirmed the forthcoming project, tentatively titled All $miles, in a recent cover story with GQ.

There hasn’t been much word on All $miles since A$AP Rocky spoke on it with GQ, but a recent studio link-up has fans even more excited for what’s to come. On Tuesday (July 6), Grammy Award-winning producer Metro Boomin got the hype train rolling when he took to Twitter to post a picture of himself and Lord Pretty Flacko cooking up in the studio.

In the trio of pictures, fans can see a suited-up Rocky vibing out to the music being played while Metro grins from ear to ear at his reaction. Metro Boomin and A$AP Rocky have yet to officially work together outside of unreleased tracks like 2017’s “Wop,” so fans hope the duo can get something in for the A$AP leader’s new album.

“FEEL THE FIRE @asaprocky,” Metro Boomin tweeted with a set of fire emojis.

While Metro Boomin cooks up with A$AP Rocky in the studio, Tyler, the Creator didn’t have the best of luck with the Harlem rap star. During a recent pop-up concert for his new album CALL ME IF YOU GET LOST, Tyler revealed A$AP Rocky was supposed to be on the new album but he never answered the call. 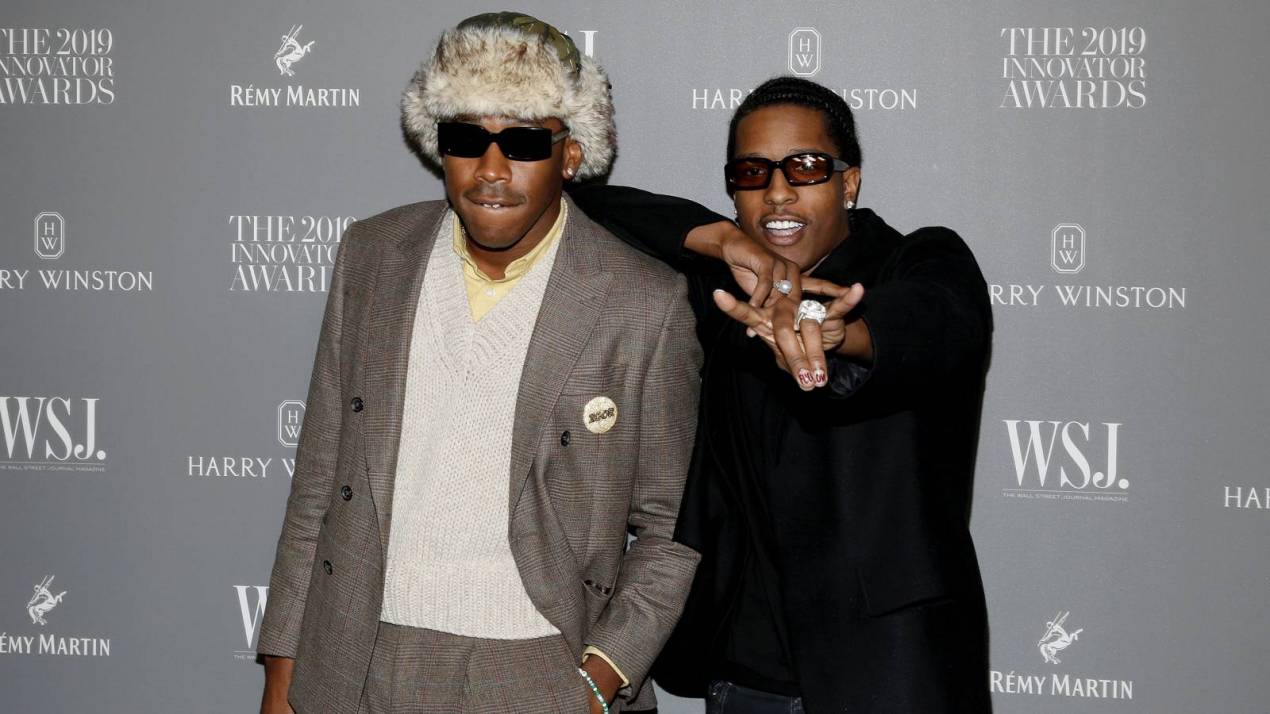 “I made that beat for me and Rocky shit, but that n-gga ignored me for five months,” Tyler said to the crowd.

Several people in the audience were shocked to hear A$AP Rocky ignored one of his closest friends in Hip Hop — and it didn’t help that Tyler looked disappointed in the clip.

“So the middle part where DJ Drama is yelling and I’m not rapping, that was for Rocky, but the n-gga….” Tyler said before throwing his arms in the air.