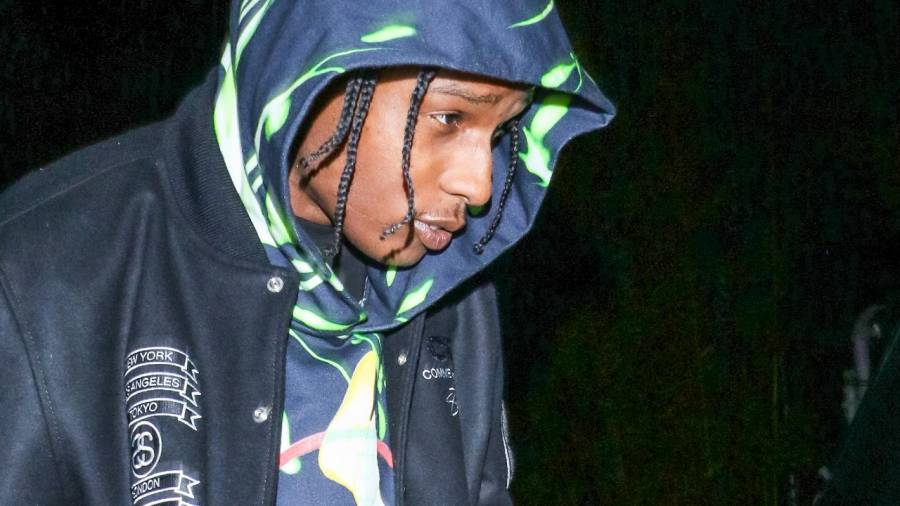 After A$AP Rocky previewed some of his new music during Yams Day 2021 last month, it’s starting to make its way to the world.

On Monday (February 1), A$AP Mob affiliate and member of Rocky’s AGWE creative collective Hidji shared a Rocky song titled “G-Unit Rice,” produced by Zach Fogarty and Jean Dawson. The release was liked and reposted by the official A$AP Mob account, so it appears the preview was okay’d from the higher ups.

At the top of the new year, Rocky went and deleted all of his prior Instagram posts – a telltale sign that he’s gearing up for a major release. The Harlem-bred rapper has been prepping his next studio album All $mile, which will serve as the follow-up to May 2018’s Testing. 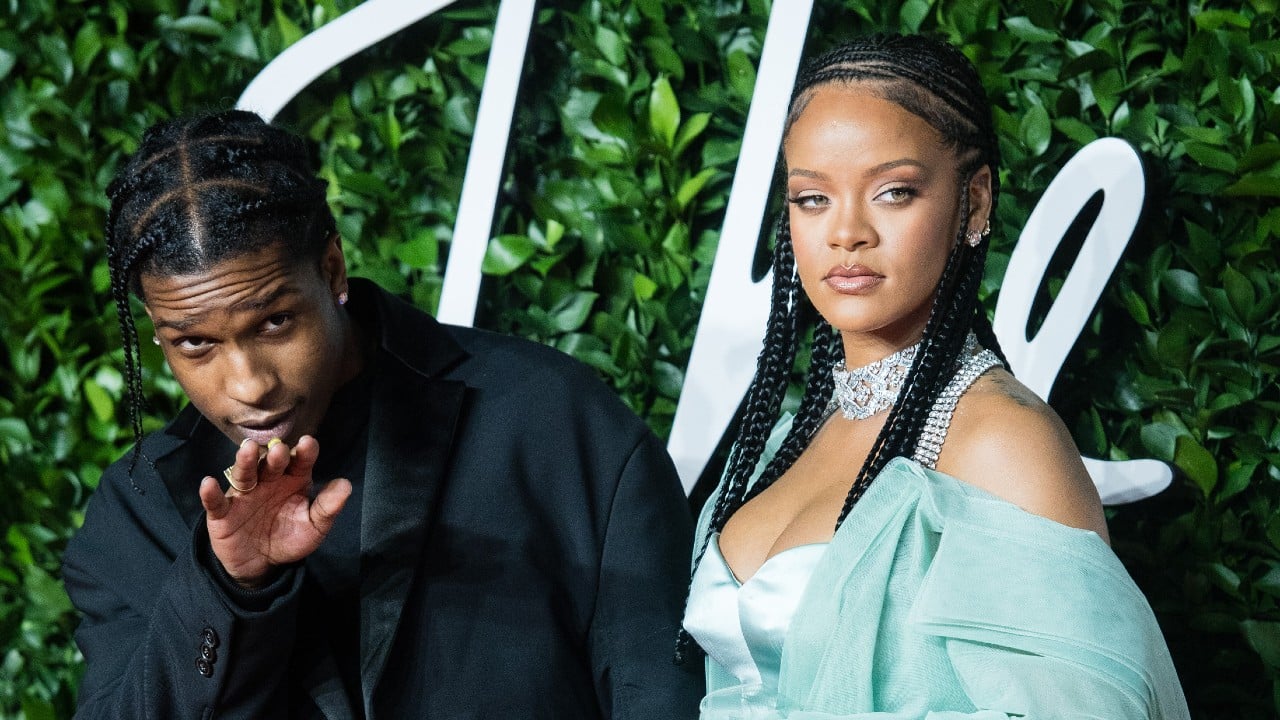 The 15-track effort debuted at No. 4 on the Billboard 200 with 75,000 album-equivalent units, and featured appearances from the likes of T.I., Kid Cudi, Kodak Black, Juicy J, French Montana and more. Revisit the album, which served as Rocky’s third studio release, below.