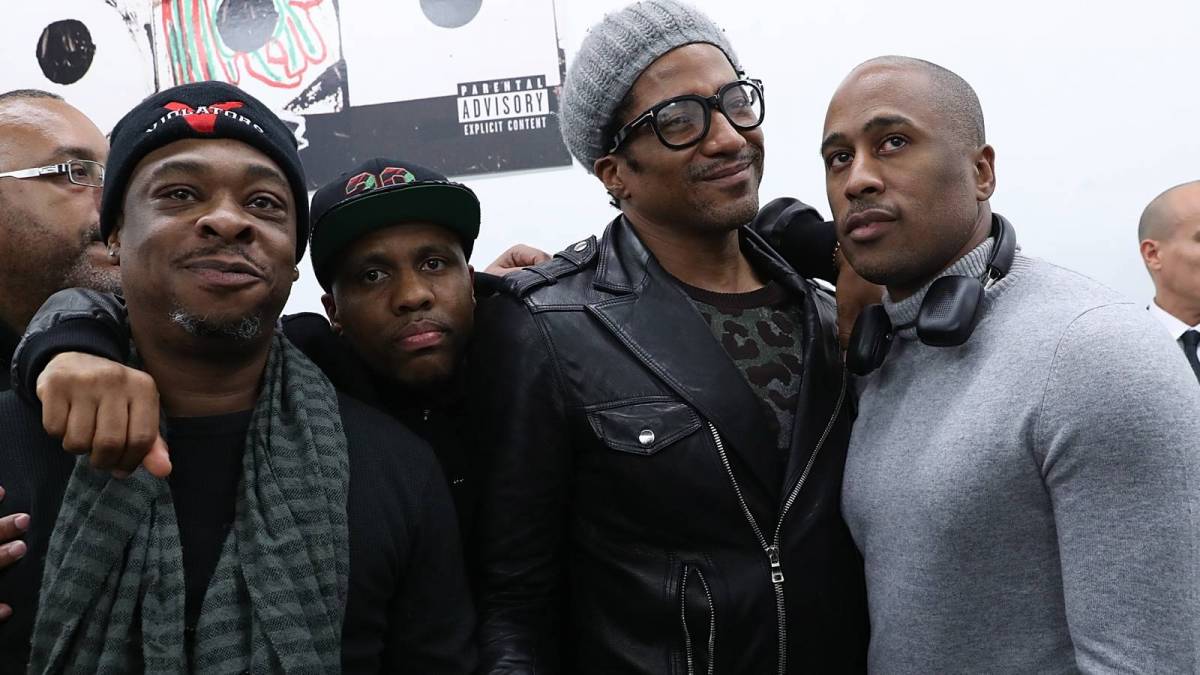 A Tribe Called Quest is denying recent reports they entered a partnership with Royalties Exchange for an NFT auction of their first five albums — 1990’s People’s Instinctive Travels and the Paths of Rhythm, 1991’s The Low End Theory, 1993’s Midnight Marauders, 1996’s Beats, Rhymes and Life, and 1998’s The Love Movement.

The only album that wasn’t included in the NFT was 2016’s We got it from Here… Thank You 4 Your service,  which arrived eight months after Phife Dawg’s passing.

On Sunday (July 4), ATCQ co-founder Ali Shaheed Muhammad penned a lengthy Facebook post calling out Billboard for a misleading headline the publication allegedly knew was erroneous before running it.

“Not Frigging True,” he began. “On June 29, 2021 Billboard wrote an article that stated ‘Royalty Exchange has partnered with A Tribe Called Quest to auction off 1.5% share of the sound recording royalties from the hip-hop group’s first five studio albums.’ At the time, Billboard knew those words were not true but worded the story in a way to gain clicks. They have now changed the article. Other ‘journalistic’ publications took the original newsfeed and ran with the misleading headline.”

He then emphasized, “No member of A Tribe Called Quest has entered into any partnership with Royalty Exchange. PERIOD!”

While Ali Shaheed Muhammad explained he’s typically “not for tales,” he decided to indulge his fans in a trip down memory lane and told the story of how two teenagers signed a five-album contract with Jive Records in 1989, allowing their dreams to unfold.

“Q-Tip and I were represented by Ron Skoler and Ed Chalpin,” he continued. “Ed owned PPX Enterprises, Google that ish. We had absolutely no affiliation with either of these gentlemen other than them representing us as our lawyer/’agent’ in negotiating the deal with Jive. PPX aka Ed Chalpin added a clause to our agreement stating they get paid a percentage of our recording fund EVERY time we commenced to record a new album. We did not discover this hidden clause until we commenced to record The Low End Theory. We disputed this clause.”

Ali Shaheed Muhammad continued, “Neither Ed or Ron ever told us about this bullshit language in the agreement. It was unwarranted and where I come from ‘crooked.’ Ed sued us and he lost. He appealed the case. He was rich and had deep pockets to litigate. We however were not rich. We were kids with a dream, an album slowly selling and deeply in debt to our record company. We were determined to not to be taken advantage of by PPX Enterprises. We wanted to fight on.”

That’s when Jive Records offered to help A Tribe Called Quest — but there was a catch.

“Jive offered to help us with our lack of capital to litigate the appeal, however they required us to sign a sixth album with them,” he added. “Without any other means to get this (do not use slanderous adjectives) entity out of our lives, we signed for the 6th album, added Phife to the contract and Jive made the PPX issue disappear or so we thought.” 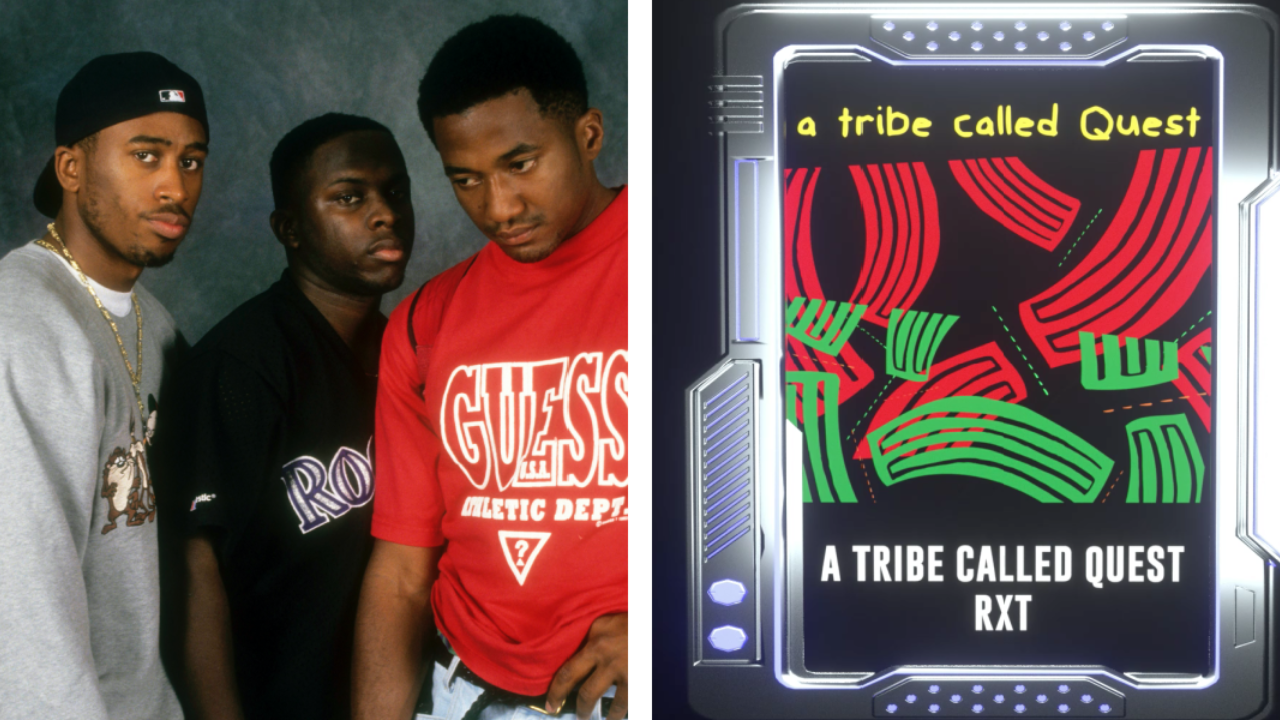 Following the “incomplete” article by Billboard, Ali Shaheed Muhammad learned PPX Enterprise “sold their share of a settlement they made with Jive Records to an individual whom entered into a partnership with Royalty Exchange. Be clear — that is the NFT that was created and auctioned.

“Had we known this percentage of our art was out there we would have bought it directly from PPX Enterprises as it should have never been sold by Jive Records. In the immortal words of Chris Lighty, “f^<ker¥” #4080 @billboard @complex @okayplayer #jazzisdead.”