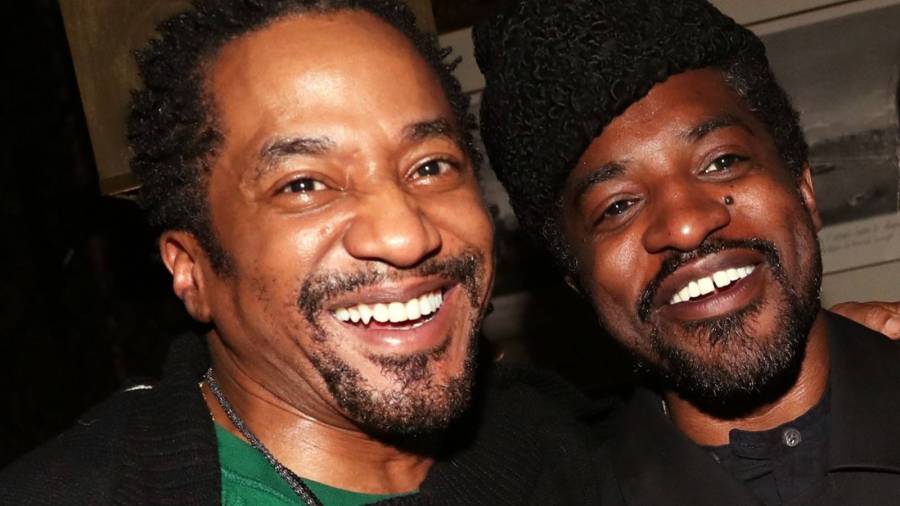 Swizz Beatz and Timbaland recently announced a Verzuz Season 2 is imminent but before things get underway, there’s a lot of planning that still needs to be done. While brainstorming with Kid Capri during a recent Instagram Live session, Swizz let it slip an Outkast and A Tribe Called Quest face-off is in the queue.

Swizz Beatz says there will be a Verzuz between A Tribe Called Quest and Outkast 👀👀👀😳🤯 pic.twitter.com/gBnVDESqXO

Swizz added he and Timbo plan to continue Verzuz with or without the COVID-19 crisis, explaining, “Verzuz is not just something for the pandemic, it’s something for the culture, permanently and that’s what I want people to understand. We got so many lined up, we ain’t even start yet.” 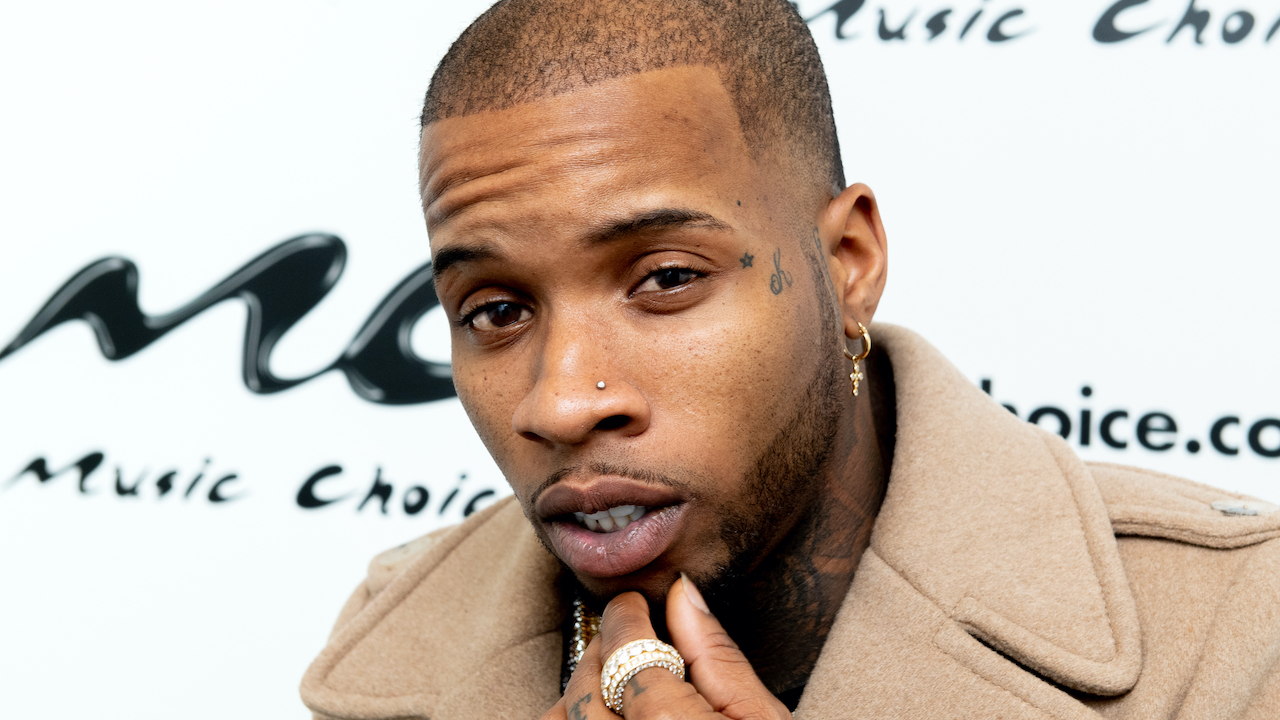 A Tribe and Outkast Verzuz would undoubtedly be a treat for classic Hip Hop fans. Their respective catalogs are stacked with bona fide classics — from Tribe’s 1991 masterpiece The Low End Theory to Outkast’s 2000 magnum opus Stankonia, which is currently celebrating its 20th anniversary.

So far, the only Verzuz battle confirmed for the second season is T.I. versus Jeezy, which is expected to take place on November 19.