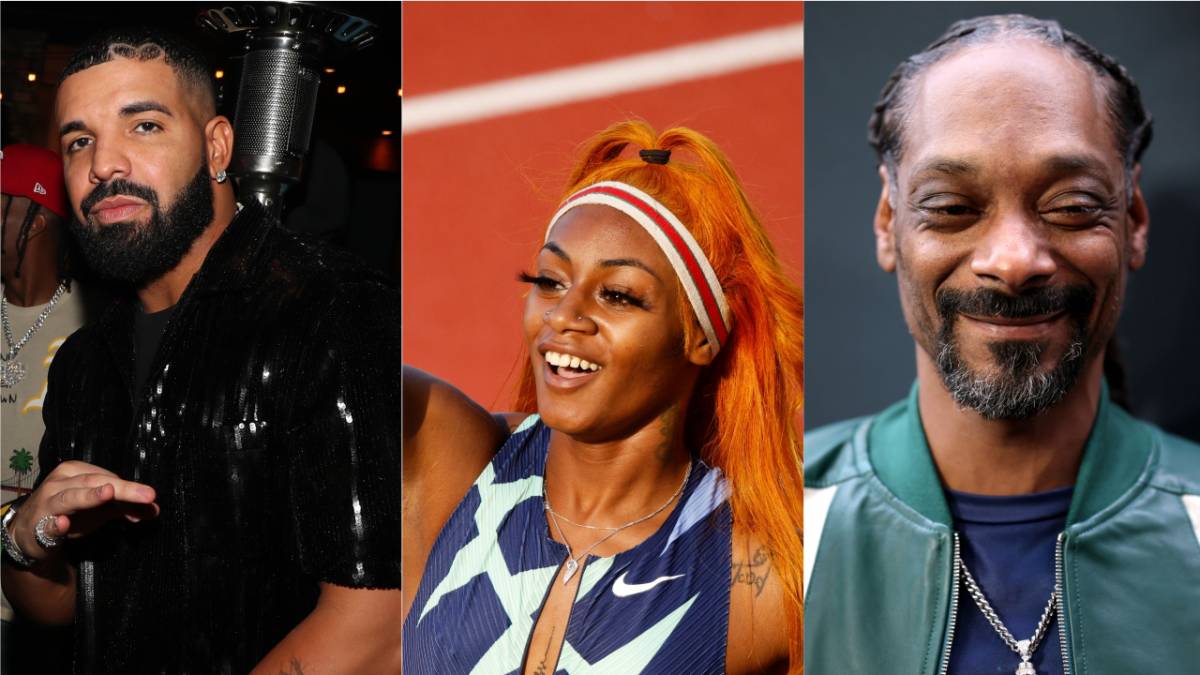 Superstars such as Drake and Snoop Dogg voiced their support for American track star Sha’Carri Richardson on Friday (July 2), just hours after she was handed down a one-month suspension for failing a drug test, which disqualified her from the 100 meters race at the upcoming Tokyo Olympics.

“They know she woulda ATE,” Drake wrote in his Instagram Stories.

Drake via his IG story. pic.twitter.com/4Gz5qw6f3L

The D-O-Double-G, one of Hip Hop’s biggest smokers and supporters of the legalization of marijuana across the country, slammed the decision by the United States Anti-Doping Agency.

Others such as Cardi B voiced their support for the 21-year-old track star who burst onto the national scene in 2019 when she was a freshman at Louisiana State University.

However, old tweets of Richardson’s were pulled up not long after the news broke regarding her suspension as Twitter users attempted to “cancel” her. One of them was a direct shot at Lil Nas X as the record-breaking sprinter told fans they could distance themselves from her if they were fans of the “Montero” rapper.

“If your support Lil Nas X, you can unfollow me,” Richardson wrote on March 29.

If your support Lil Nas X, you can unfollow me🤗.

Richardson’s following on social media has only grown since news of her suspension became public. On Instagram, she’s jumped well over a million followers since the news hit and has over 345,000 followers on Twitter, making her one of the more high-profile track and field athletes in the country. 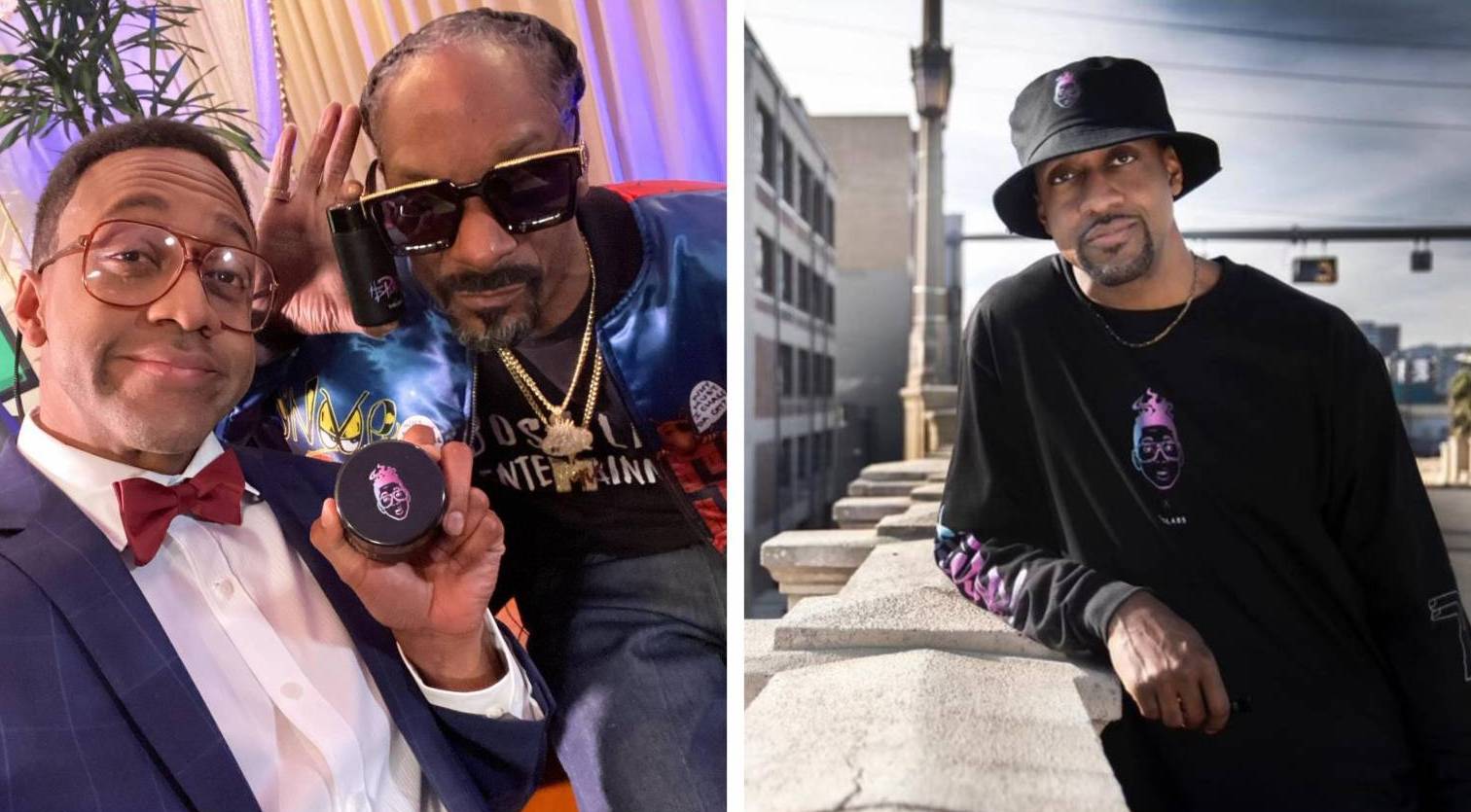 Richardson originally qualified for the Olympic Games by running a 10.86 in the 100-meter final at the U.S. Olympic Trials in June. But she was suspended after she tested positive for THC, a banned substance found in marijuana. In an interview on the TODAY show, Richardson explained she smoked to cope with the loss of her biological mother and accepted her punishment.