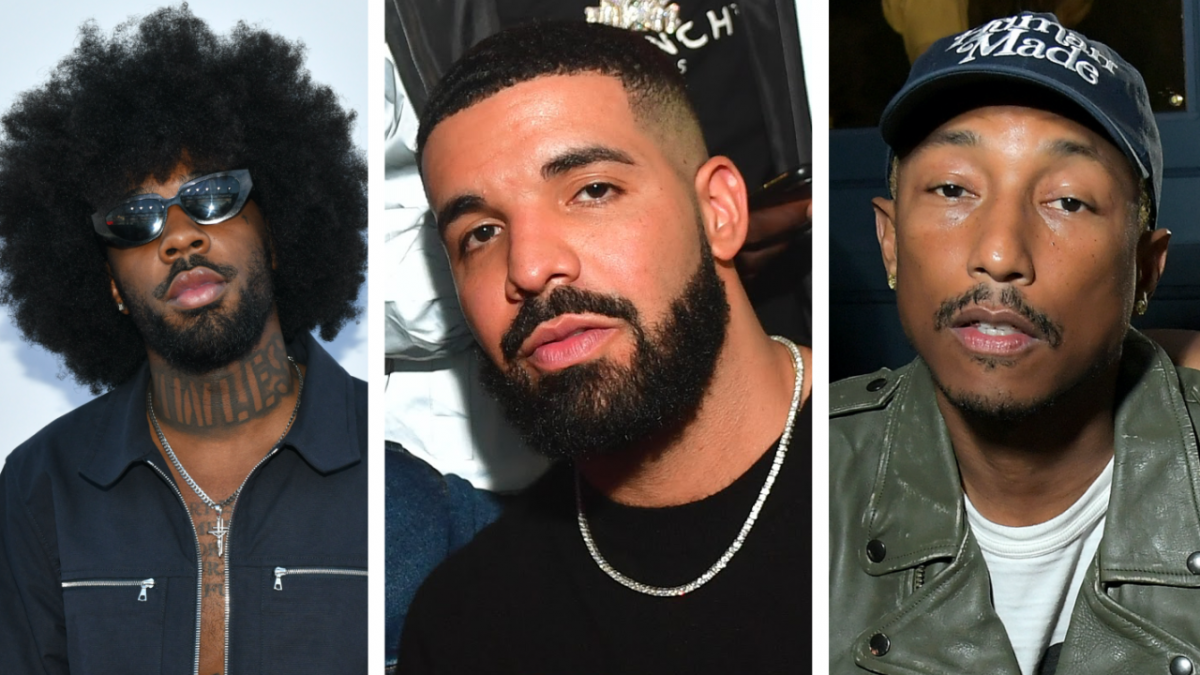 Brent Faiyaz has recruited some of the big guns for his latest single, “Wasting Time,” which was released on Thursday (July 1).

The new song features a verse from Drake and production from The Neptunes, with the cover art paying homage to Pharrell’s In My Mind through illustrated versions of Brent Faiyaz and Drizzy with the same layout, font and colors as the 2006 album. When the LP was released, the Maryland singer was just 10 years old.

“The boy is back, I never turned my back,” Drake raps in his closing verse. “I just lapped ’em, so now all that they see is my back/Say that then, Maybach Benz with me in the back/When I was in Acura, still couldn’t clean up my act.”

The Drake and Neptunes-assisted “Wasting Time” is expected to appear on Brent Faiyaz’s upcoming album, Make It Out Alive, which will serve as the follow-up to 2020’s Fuck the World. So far in 2021, he’s teamed up with Tyler, The Creator and DJ Dahi on “Gravity” and released the solo single “Show U Off.”

On Friday (May 25), he also appeared on Tyler’s new album CALL ME IF YOU GET LOST with a feature on “SWEET / I THOUGHT YOU WANTED TO DANCE.”

During a February interview with NME, Brent Faiyaz admitted he was “in a more mature space” than his previous projects.

“Around the time I was working on ‘Fuck the World,’ I was travelling everywhere, just wiling out, living out of a suitcase,” he said. “The entire process of working on that record, I was on bullshit. But now, I’m a homeowner and shit. I got a dog and am trying to elevate. I’m working out, eating healthier, reading books. Making ‘Make It Out Alive’ is going to be a reflection of all of that.” 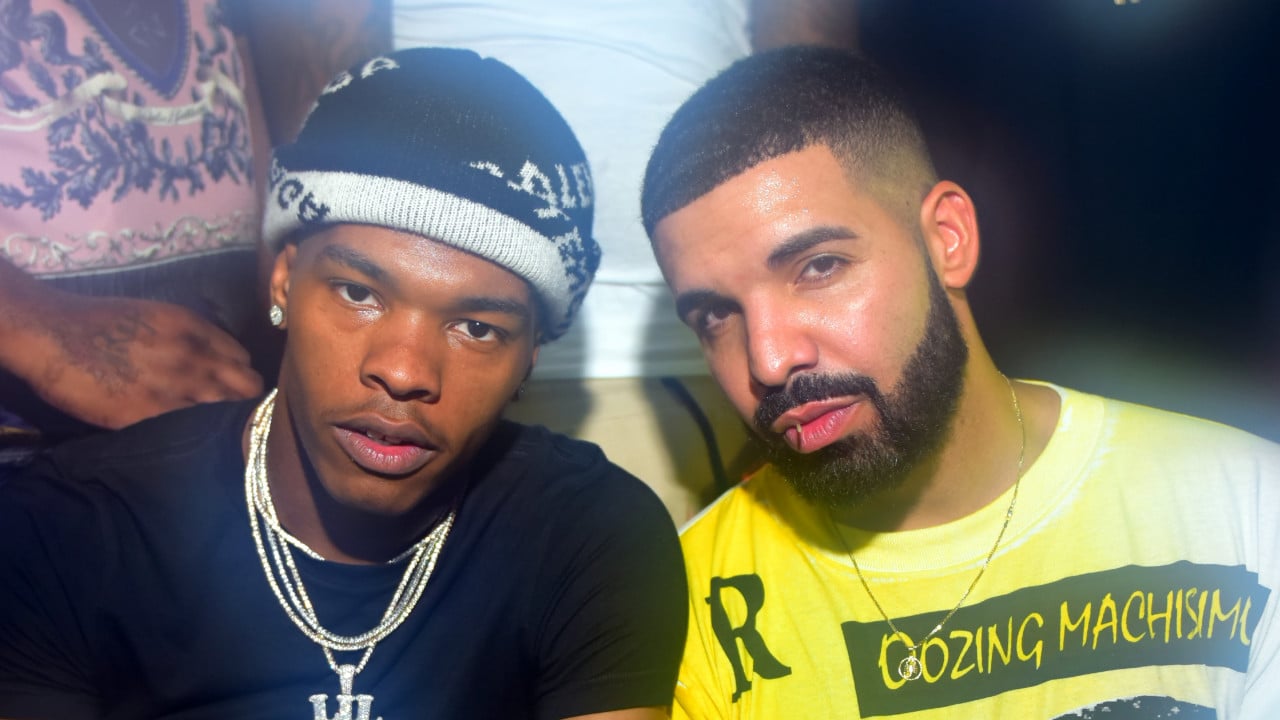 He added, “I’ll listen to certain things that I made back then, and I’m like, ‘I wish I could have done this, I would’ve done that.’ When you start out making music, you just want to make something that people will like. So I might’ve written songs and known people were gonna like [them], and knew [they were] going to be received a certain way and it was safe – but in my head I always wanted to make a ‘Fuck the World.’”