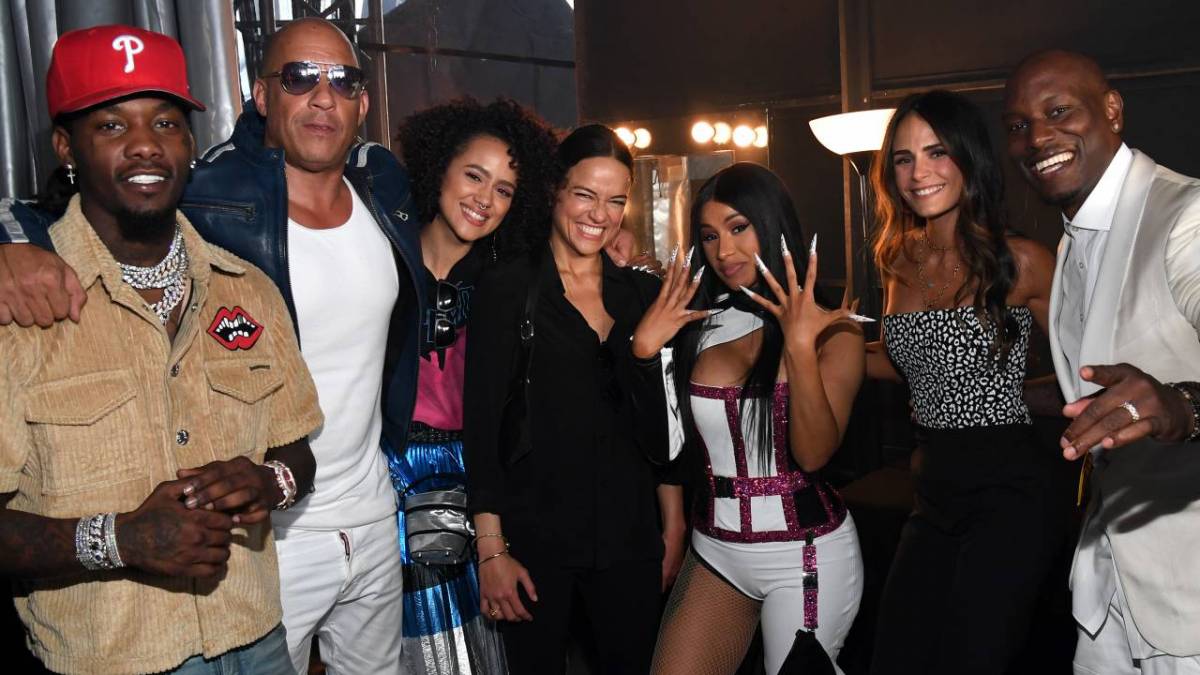 Revealing baby No. 2, making her debut in the Fast series and collecting BET Awards all in the same weekend, what can’t Cardi B do? F9 hit U.S. theaters on Friday (June 25) and raced to collect $70 million at the box office over the weekend, which marks the largest grossing since the COVID-19 pandemic began last year.

Even with limited theaters being opened around the world, F9 has made over $405 million total between overseas — where it opened in theaters weeks ago — and America, after reportedly costing at least $225 million to produce. However, the $70 million opening weekend falls short of the $98.8 Fate of the Furious made in 2017.

Domestic : $70 M (Opening Weekend)
• Biggest for a film since pandemic

“I love the fact that I’m representing such a powerful, strong woman,” the Grammy Award-winner said of her character. “She’s just that bitch. Leysa’s such a badass.”

With her small yet crucial role, Cardi B’s character, Leysa, has a previous friendship with Vin Diesel (Dominic Toretto) and returns to help Diesel get himself out of yet another tricky predicament.

In an interview with ET, Diesel hinted that the Bronx bombshell would return to further expand her role with Fast 10 and possibly the finale Fast 11.

“We are very much excited to evolve her character and to expand it to the finale,” Vin Diesel teased. “She made it just in time. She came in Fast 9 just in time.” 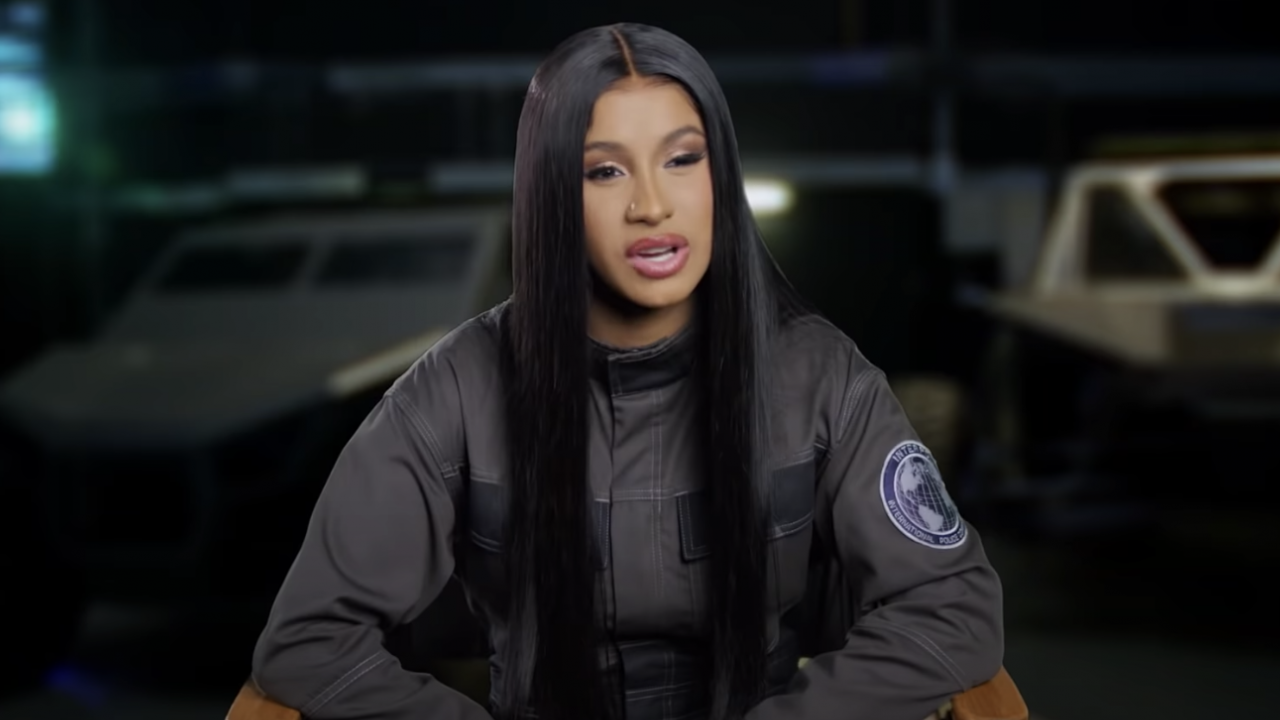 Director Justin Lin was highly complimentary of Cardi B’s time working on set for F9 and looks forward to exploring her role even more.

“I love Cardi, you know? I mean, it’s amazing she showed up and within a minute she’s part of the family, right?” he said. “And I love how when I got together with her, her and Vin were talking about the character because she’s actually really embedded into the overall universe, she’s been around for a long time and this is just the first time we are seeing her, so I’m really excited to explore that character of her.”