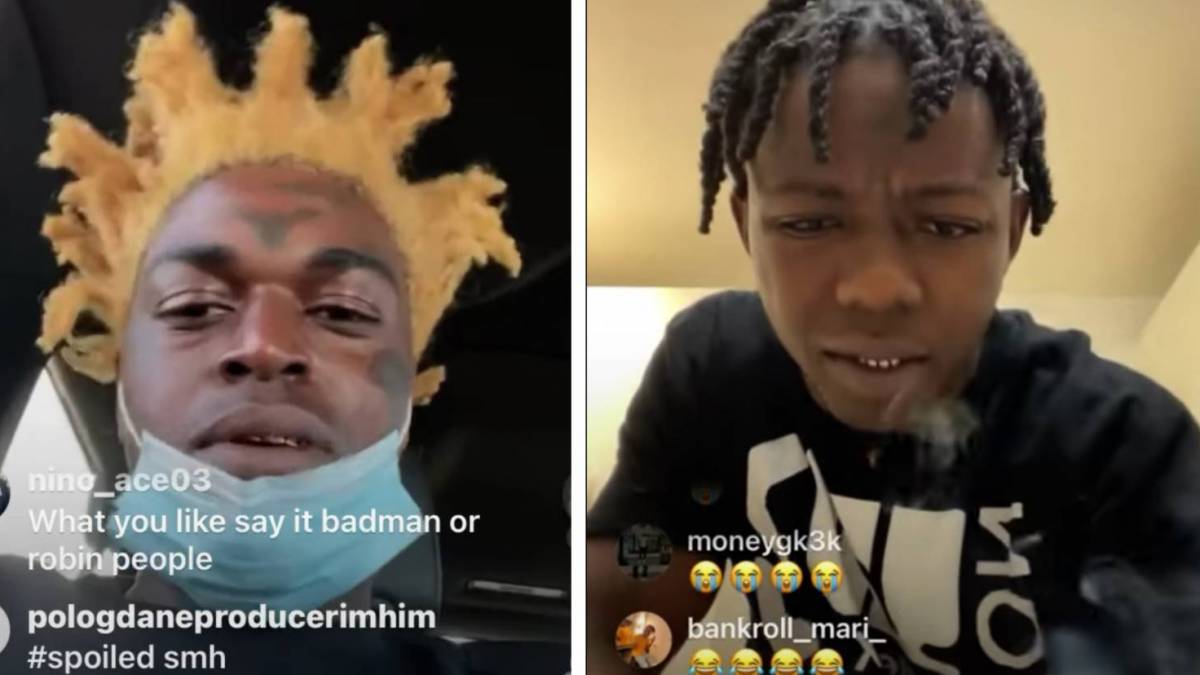 On Tuesday (June 29), a seemingly provoked Kodak Black started his day off by airing out his grievances towards the roster of his Sniper Gang label.

“I AIN’T SIGNING RAPPERS NO MORE,” he screamed with a side-eye emoji in a since-deleted Twitter message.

He also insinuated things had gone sour with his artist and childhood friend Jackboy, who was notable for singing Kodak’s praises when he was incarcerated for much of 2019.

“Made A ‘M’ Off Lil Jack” and that it “Took Long Enough But Dat Businezz Must Be Stood On,” Kodak Black retorted.

The official Sniper Gang website lists, C Clip Beatz, Mr. Flipper, Jackboy, John Wick and Petho Burr as its active artists but it was Jackboy, the most visible member who came through with a response; first by using Kevin Gates’ song “Vouch” as a cover and then directly on his IG account. 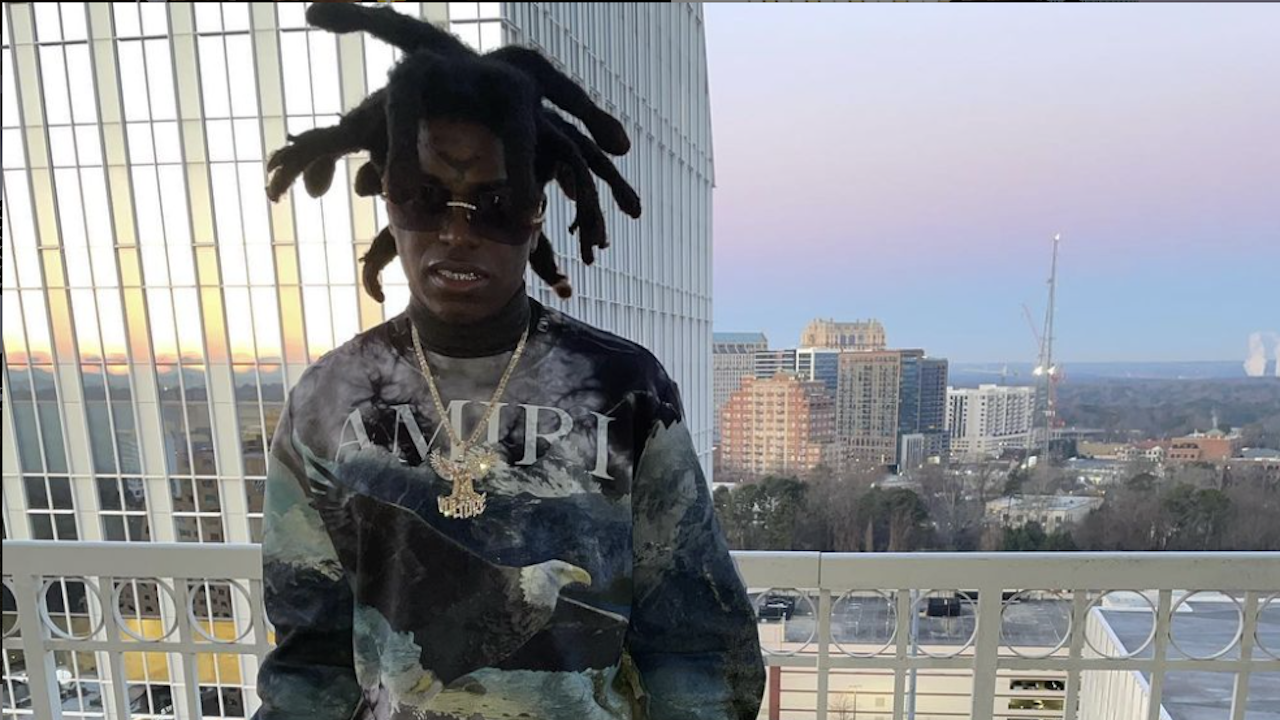 “Don’t ask me no questions, just chill and vibe,” Jackboy laughed to his Instagram Live followers who had obviously tuned in to drink his tea. “I ain’t answering shit. I ain’t got shit bad to say about people. You ain’t gon’ get that from me. You ain’t gon’ have no video of me on YouTube [mimicks loose lips].”

He continued, “That’s my brother at the end of the day,” Jackboy continued. “Hey, see your number, unblock me off Instagram, see your number, and I can holla at you. All that other shit? Everybody know like, as far as ‘day ones,’ Jackboy’s a real ass n*gga. So, I’m not gonna go in detail or explain shit to nobody. I don’t care. I do not care about Instagram that much I never wanted to be a rapper in my life. I started rapping probably like, three years ago, four years ago.

It was then, in his passionate response of pleading the fifth did Jackboy finally direct some energy towards his once close friend.

“One on one I’m gonna tell you, ‘Ay, boy, you lame as fuck!’ but to [the audience], I don’t care if the sky is green in this muthafucka — the sky is green!” Jackboy exclaimed before offering a final subtle warning.

“But one on one, “Ay boy, you know the sky is blue — boy stop playing like that.”


An undeterred Kodak Black went to his Instagram later in the evening to toss a reported $100,000 in the ocean while mumbling to himself in a soundless video.

Kodak Black gets on a boat and throws around $100K into the ocean 🌊 pic.twitter.com/LFcVJlbm6R

“I Broke You Off When Dem Fuck Niggas Wouldn’t Give You A Dime !!!” he captioned his video. “I Ain’t Owe You Shit Nigga I Just Wanted To See You Shine !!! Yeen Never Gave Me Shit Nigga I Had My Own Grind !!!!

An adjacent Instagram post shows the Haitian Boy Kodak rapper holding a purported $230,000 while sounding off about betrayal and heartbreak.

“I Was Too Busy Showin Love I Ain’t See Da Signs , When You Needed Me Pussy I Came Thru Everytime , Whether You Was Right Or Wrong Fuck Nigga I Was Riding …. But You Envied Me Nigga In Da Back Of Yo Mind.”

Sniper Gang as a staff, record label and rap crew released a compilation titled Bapitized In Blood in 2017 with a contributing feature from PnB Rock.