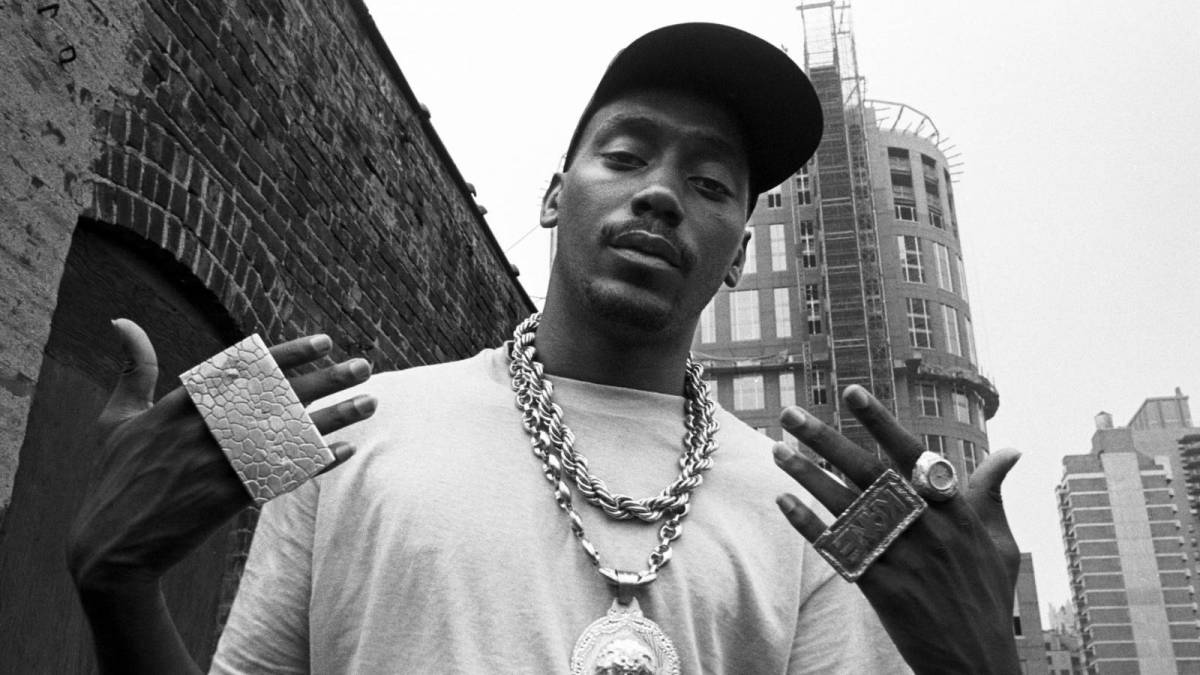 Classic Hip Hop fans have been clamoring for a Big Daddy Kane and Rakim Verzuz since last August when the anointed “God MC” shared an Instagram post teasing the idea. While nothing ever came to fruition, the two Hip Hop pioneers were reunited over the weekend for a Juneteenth celebration in Pittsburgh, where they brought their iconic catalog to the stage.

During a recent interview with HipHopDX, Big Daddy Kane was asked if he’d ever consider doing a Verzuz event with Rakim and inadvertently revealed the one MC he’d hop in the ring with for an actual battle.

KRS-One has floated the idea before, but he says it’s ultimately up to Big Daddy Kane when and if it would go down. Speaking To AllHipHop in March, KRS-One detailed a conversation he had with the seasoned battle rapper sometime last year.

“So we here talking at the Mike Epps thing that we did sometime last year, and we’re here talking,” he said. “He says, ‘So what we should do is come out with this battle and you do a couple songs, I do a couple songs and then we do a freestyle.’ I said, ‘Kane, you sure you wanna do that? ‘Cause I’m not pulling no punches, my G. I’m going in.”

The Long Live The Kane MC posted the clip on Instagram and wrote in the caption, “This is why I love & respect KRS One. Real battle rappers got a confident and arrogant energy. YOU GOTTA HAVE THAT!!! Yeah, we gotta make this happen.”

Big Daddy Kane has been busy behind the scenes working on a new Netflix documentary called Paragraphs I Manifest.

After he posted an Instagram photo of himself with his arm around JAY-Z on June 5, rumors of an impending collaboration began making the rounds on social media, but DX soon confirmed Kane was simply interviewing the Roc Nation mogul for the upcoming documentary. 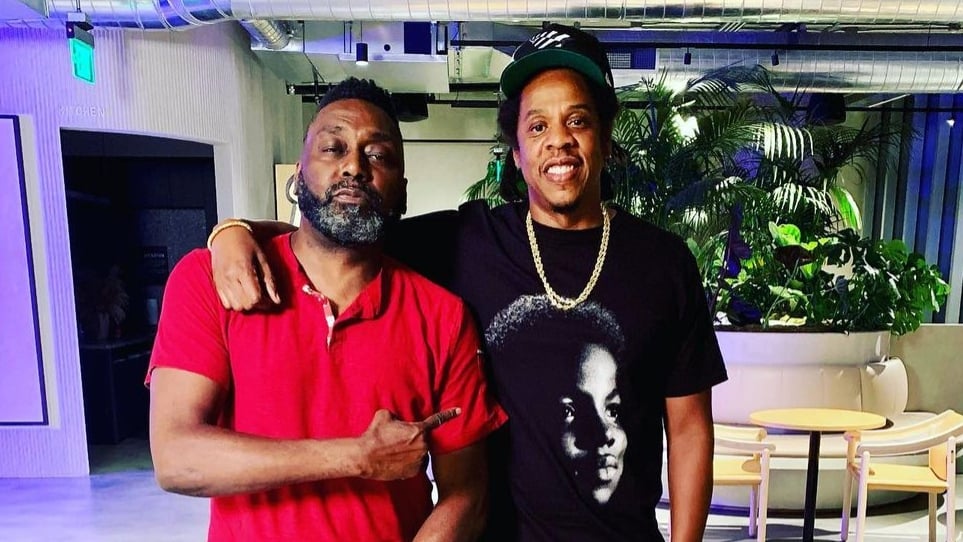 “I got JAY-Z, Eminem, KRS-One, Doug E. Fresh,” he said. “I even got some of the battle rappers like Goodz Da Animal and Aye Verb, so it’s coming out real good. I’m supposed to do Common on Monday.”

Paragraphs I Manifest is still in the production phase and Netflix hasn’t set an official release date yet. Until then, fans can catch Big Daddy Kane, Rakim, KRS-One, Kool Moe Dee and Kwame at Mable House Barnes Amphitheatre in Georgia on July 31. He’s also currently starring in the TV One film Bad Dad Rehab: The Next Session, which premiered on Sunday (June 20).