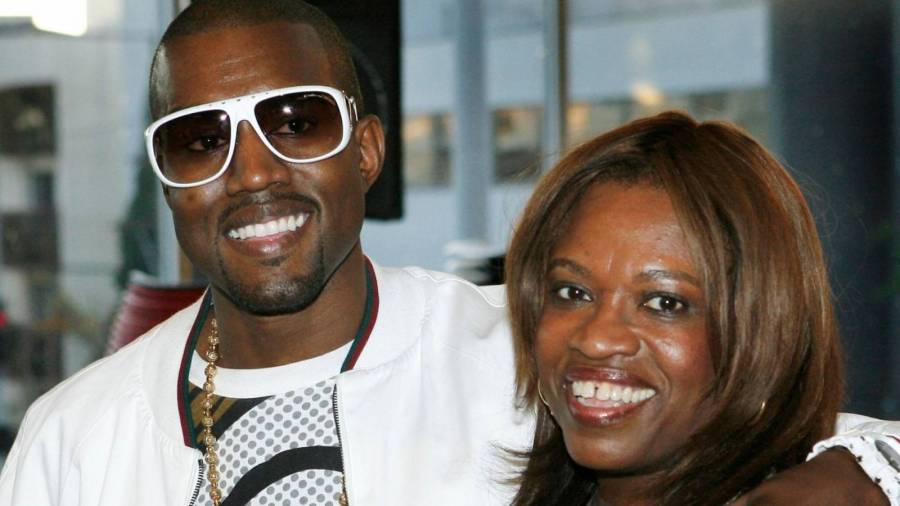 As Kanye West preps his forthcoming album God’s Country, the eccentric rapper is back with what appears to be another teaser, this time for the song “Donda.” On Sunday (June 12) — what would’ve been Donda West’s 71st birthday — Kanye shared a snippet of the new song with his 29.7 million Twitter followers.

He wrote in the caption, “In loving memory of my incredible mother on her birthday. My mom reciting KRS1 lyrics This song is called DONDA.”

In loving memory of my incredible mother on her birthday 🕊 My mom reciting KRS1 lyrics This song is called DONDA pic.twitter.com/YWKhqYYu2E

Visually, the nearly 2:20-minute clip shows several different images — from a young Black boy herding steer to a baptismal ceremony in a river.

But toward the end, home video of Ye and his mother start to pepper the visual as he raps, “Mama, I need you to tuck me in/I done made some mistakes and they rubbed it in/(Boy!) I know you and grandma had enough of them … I’m doing this one for y’all/So we can end racism once and for all.” 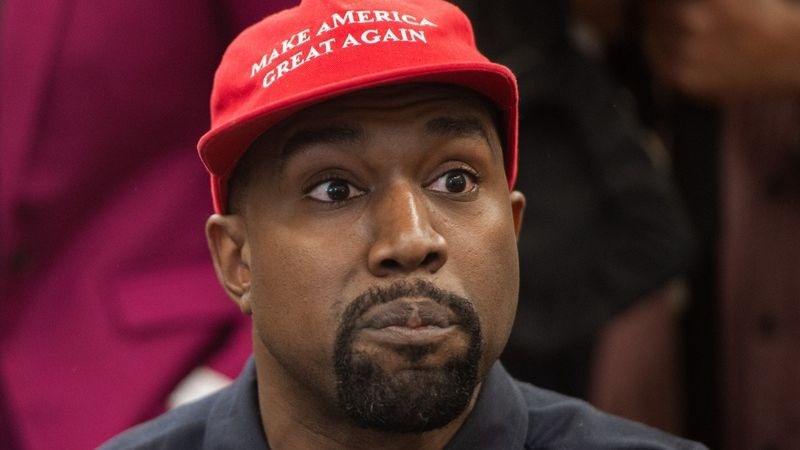 “Donda” follows the video for “Wash Us In The Blood” featuring Travis Scott and likely serves as the second single from God’s Country, Ye’s 11th studio album. Kanye has addressed his mother’s death in his music before. In 2014, he teamed up with Paul McCartney for the song “Only One,” which was dedicated to his daughter North but written as if Donda is speaking to her.

Donda passed away in Marina del Rey, California after suffering a heart attack on November 10, 2007, only one day after she had undergone a cosmetic procedure.