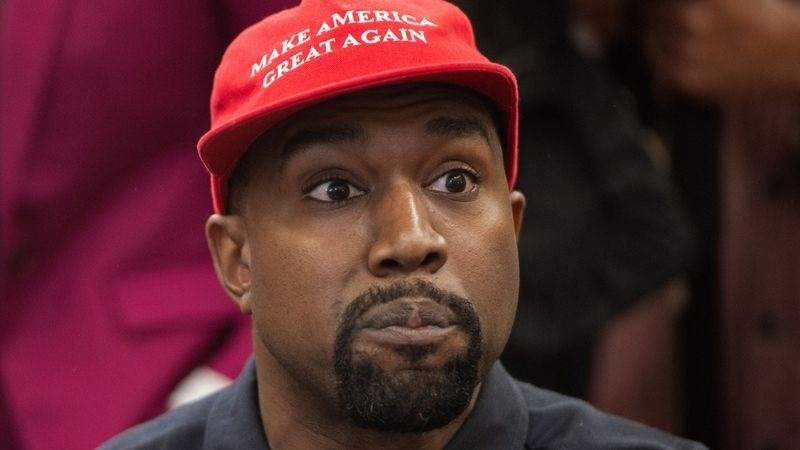 Kanye West disrupted the Fourth of July by announcing his intention to run in the 2020 presidential election, tweeting, “We must now realize the promise of America by trusting God, unifying our vision and building our future. I am running for president of the United States! 2020VISION.”

Naturally, Twitter was up in arms following the announcement and a litany of tweets bombarded the social media platform until “Kanye” was a trending topic. While there were some who supported Ye’s move (we’re looking at you Elon Musk), there were a lot of people outraged by the idea. Many predicted votes for Kanye would ultimately be taken away from Democratic presidential nominee Joe Biden, essentially handing another four years to Donald Trump.

But according to CNN, Kanye is simply too late to run this year. With the November election less than four months away, he would still need to register with the Federal Election Commission, present a campaign platform and gather enough signatures to get on the ballot — none of which he’s done.

He’s also missed the deadline to file as an independent candidate in many states, including New Mexico, Indiana, New York, Maine, North Carolina and Texas.

Ye’s bid for president comes as he’s getting ready to drop his next album, God’s Country, a bit of information that wasn’t lost on his fans. The last time Ye was promoting a project, he appeared on TMZ Live and shouted, “400 years of slavery sounds like a choice,” once again putting all eyes on him.

Still, his outrageous tweet was enough to get the Hip Hop community talking. Everyone from Killer Mike and KXNG Crooked to Questlove and Chika had something to say.

Farrakhan @ 11am yesterday God is punishing AmeriKKKa & the leaders will have to deal with that suffering. Kanye @ 11pm I wanna be the leader of a nation being punished by God. Me lights joint & says “Hell yeah I’m here for all the fux shit! Amen”! #HappySundaze #GodIsGood ??❤️

They out here sayin you tryna split the vote so Trump can win my G.. In the famous words of myself.. THOUGHTS?? https://t.co/GAgUWTuiEF

I’m not taking Kanye serious as a politician and anyone who is even seriously discussing this is a fool. https://t.co/9OGY38D7C1

I can’t vote for Ye because he don’t write his own rhymes ?

I was soooo close to not hating kanye anymore

I know an album rollout from Kanye when I see one.

I just really need everyone to take a time out and a fucking nap.
Please.
Pls.
? https://t.co/4SFILkNnqw

I’m also running for President. I spell it with a capital “P”…so you know that it’s REAL. https://t.co/DTbr2qm9el

(Logs on to Twitter)
“Kanye’s Running for President” pic.twitter.com/W43Yv4UlQx

The fact that there’s really people that would vote for him gives me even more of a migraine than his “official” announcement. ? https://t.co/KbErBcsvIc