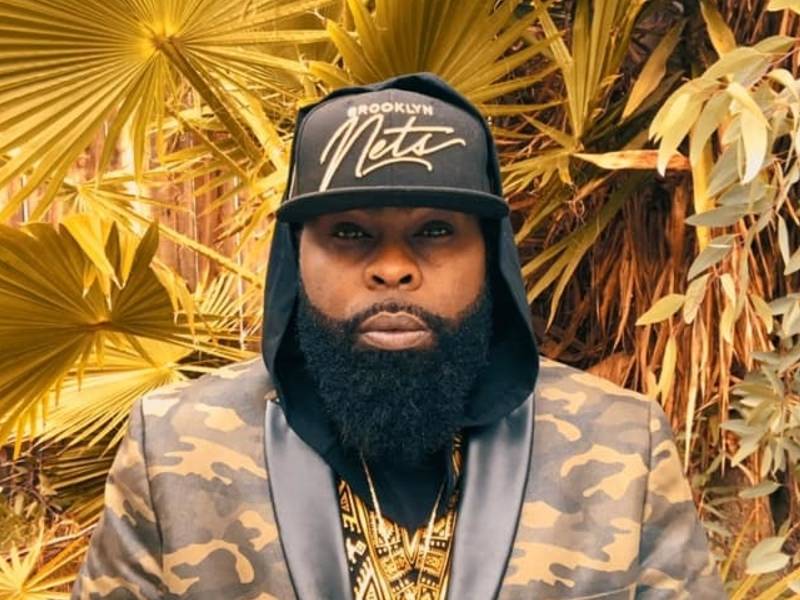 KXNG Crooked and Eminem have always been friends, but it’s abundantly clear Em also respects Crooked as an MC. During a live chat with his fans on Wednesday (May 27), Slim Shady was asked who he thought is the most underrated rapper. His answer? The former Shady Records artist himself.

Upon hearing about the ultimate co-sign, Crooked told HipHopDX he owes Em a bit of gratitude.

“That means a lot coming from a Jedi man,” he said to DX. “I’m grateful for his willingness to speak positive things about me in public because he doesn’t have to. I guess sometimes it takes a master to recognize another one. Thanks for showing me because I know to thank him now.”

Crooked appeared on Em’s Music to Be Murdered By track “I Will” alongside former Slaughterhouse members Joell Ortiz and Royce Da 5’9.

In early February, not long after the album was released, Em sat down for an interview with Crooked during an episode of Crook’s Corner. The rapport they had with each other was obvious and Em opened up about a slew of topics, including his place in Hip Hop. 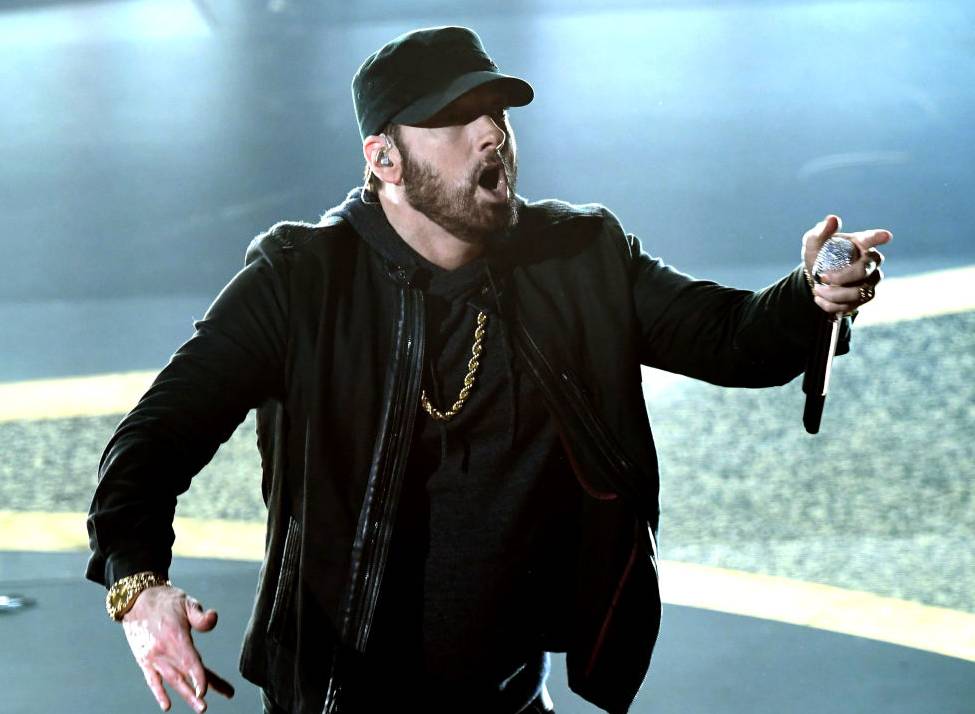 In April, Crooked tweeted his group Family Bvsiness had a new single coming out called “Skip This Ad” produced by Em. The tweet included a release date of May 15, however it has yet to surface.