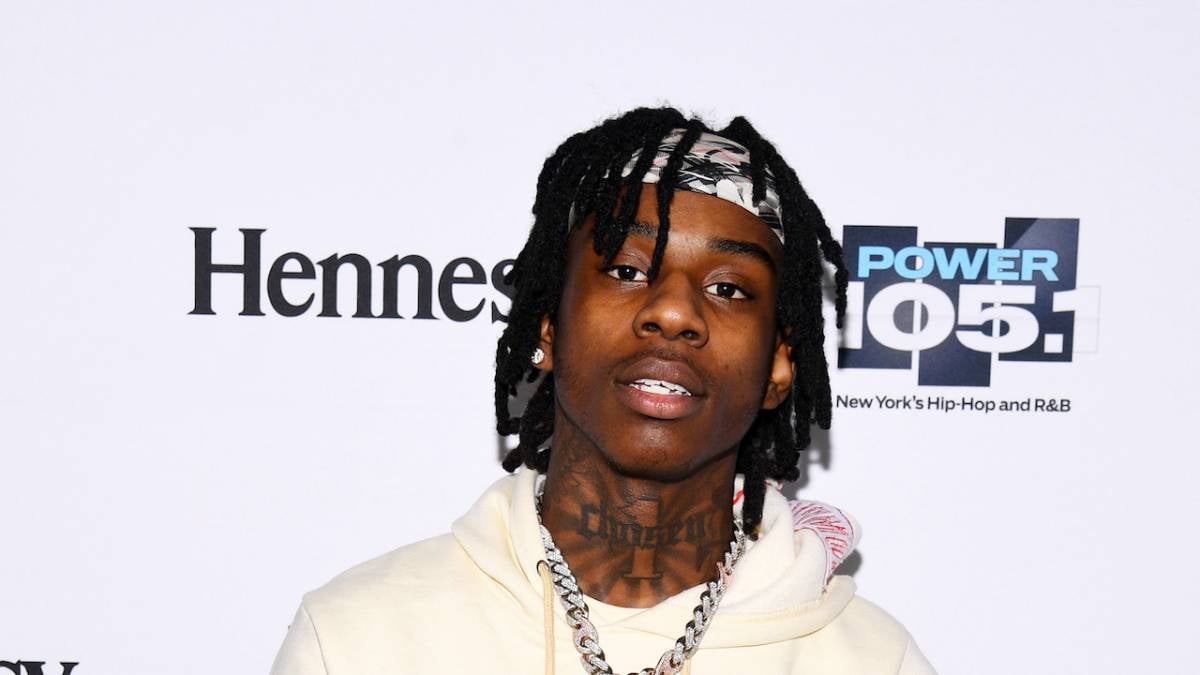 Although he wouldn’t speak to the media following his release from the Turner Guilford Knight Correctional Center Saturday afternoon, he took to Twitter to proclaim his displeasure with the arrest, feeling he was targeted.

“1 of the officers told us they was on us since we got Off our Jet,” he tweeted.

In a follow-up tweet, he alleged there was more going on in Miami than being let on, especially when it comes to rappers.

“They playin foul in Miami & dat shit been like that for a minute,” he added.

1 of the officers told us they was on us since we got Off our Jet…..

The Chicago rapper was in town to celebrate his recently released Hall of Fame album when cops pulled over an SUV he was inside of following a party.

After a dispute over whether Polo and the rest of the occupants would exit the vehicle, the Chicago rapper was forcibly removed from the car, prompting a struggle where authorities say he struck an officer multiple times. Authorities say they discovered two firearms inside the vehicle, although it was unclear who the weapons belonged to. 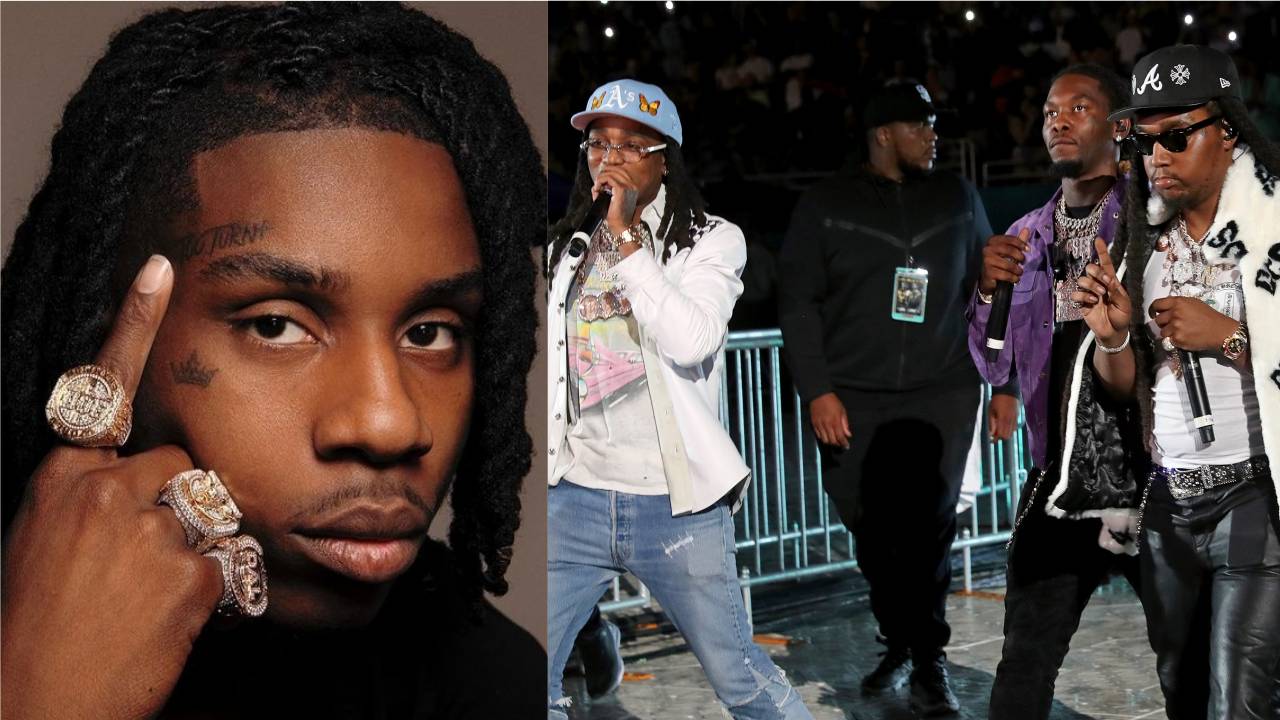 According to early projections, the album is on pace to debut at No. 1 on the Billboard 200 chart with an estimated 175,000 total album-equivalent units earned.