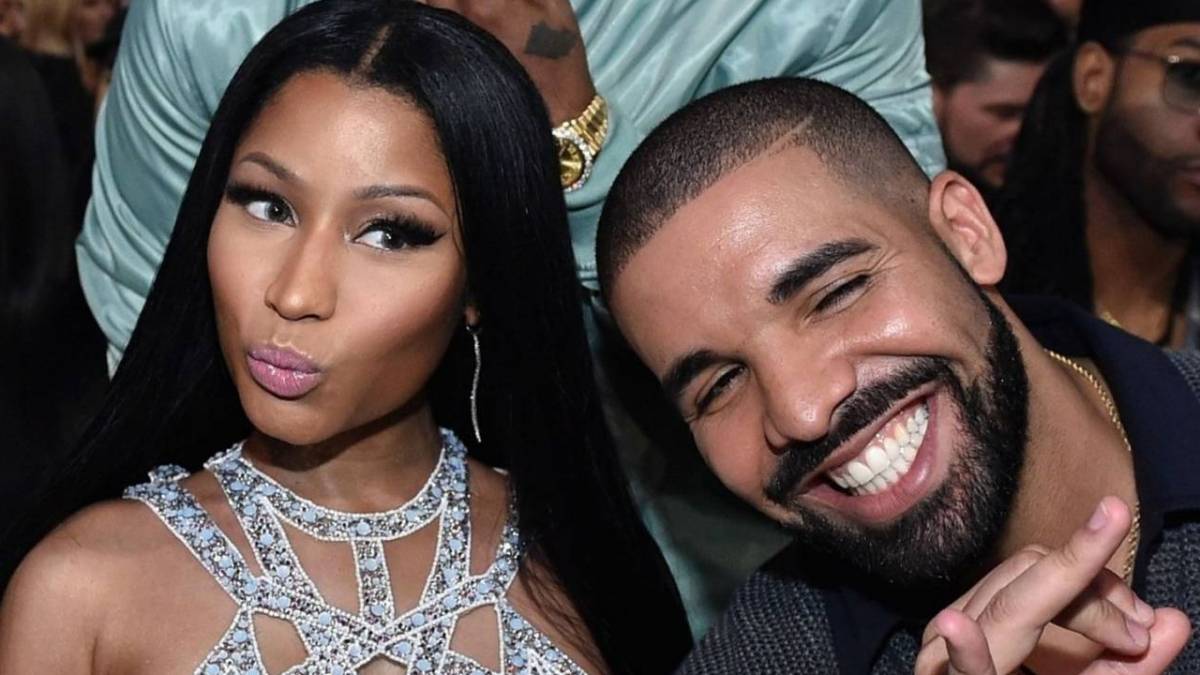 Drake and Nicki Minaj will always be connected at the hip. They became very good friends as members of Lil Wayne’s Young Money collective and their respective careers share a similar trajectory that propelled them to the top of the Hip Hop mountain.

They haven’t really been seen together over the last few years, so when they do meet up, social media erupts. On Thursday (June 10), Nicki Minaj drove fans crazy when she posted a video of her and Drake having an impromptu listening session for Polo G’s new album Hall of Fame.

In the video, Nicki and Drake were vibing to “For the Love of New York” which features the Queens native. Nicki fixed her hair and hit her trademark adlib while Drake started flexing his jewelry behind her.   “Look who stopped by y’all,” Nicki said in the video. “The G.O.A.T stopped by.”

As expected, fans took to social media to talk about the meet up and many were hoping it was a hint at another collaboration between the two superstars. In May, Nicki and Drake joined forces with Lil Wayne for a lyrical assault on “Seeing Green,” one of the new tracks added to the re-release of the Queen rapper’s 2009 breakout mixtape, Beam Me Up Scotty.

A fan on Twitter asked Nicki what her favorite lines off “Seeing Green” were and although Nicki couldn’t choose she admitted she got worked on her own song. 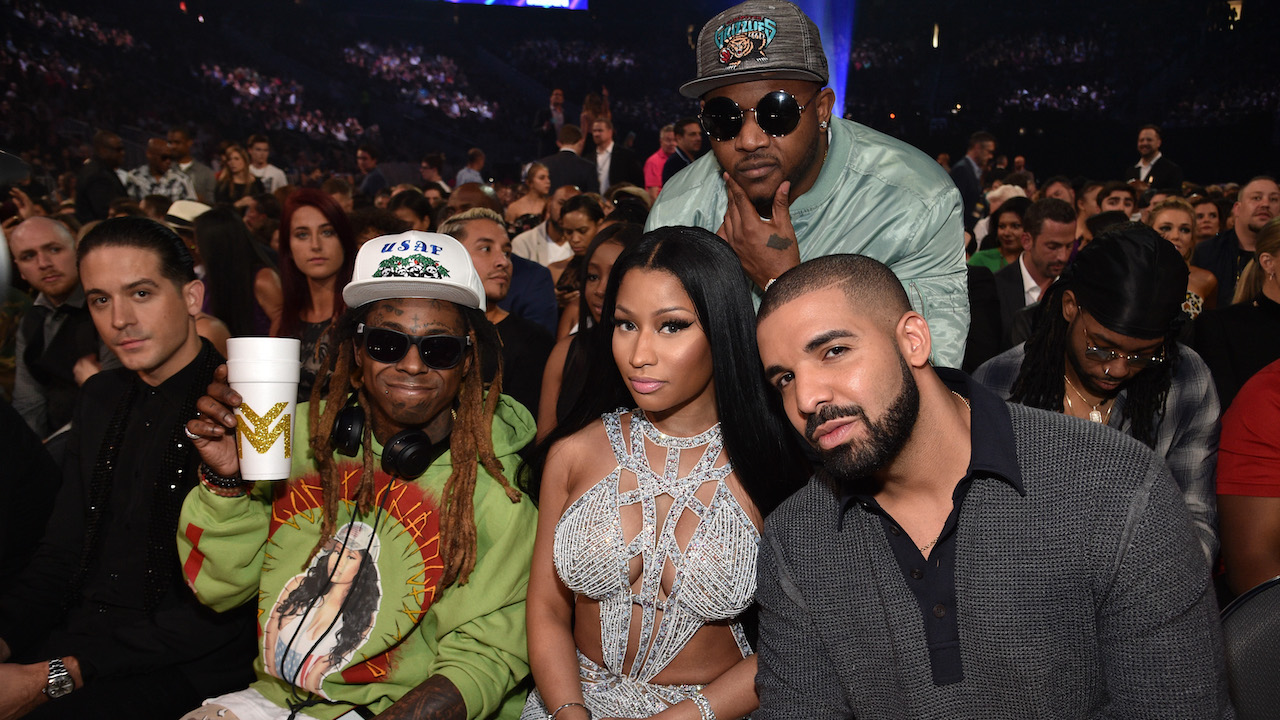 “Way too many,” Nick wrote back to the fan. “All I know is that they washed me on #SeeingGreen I’m a woman enough to admit when I’ve been washed on a track by the Greats. And it’s ok #Barbz I’ve washed them b4. We’ll live through this one. I was still a lil rusty. I washed them in my head on #Fractions.”