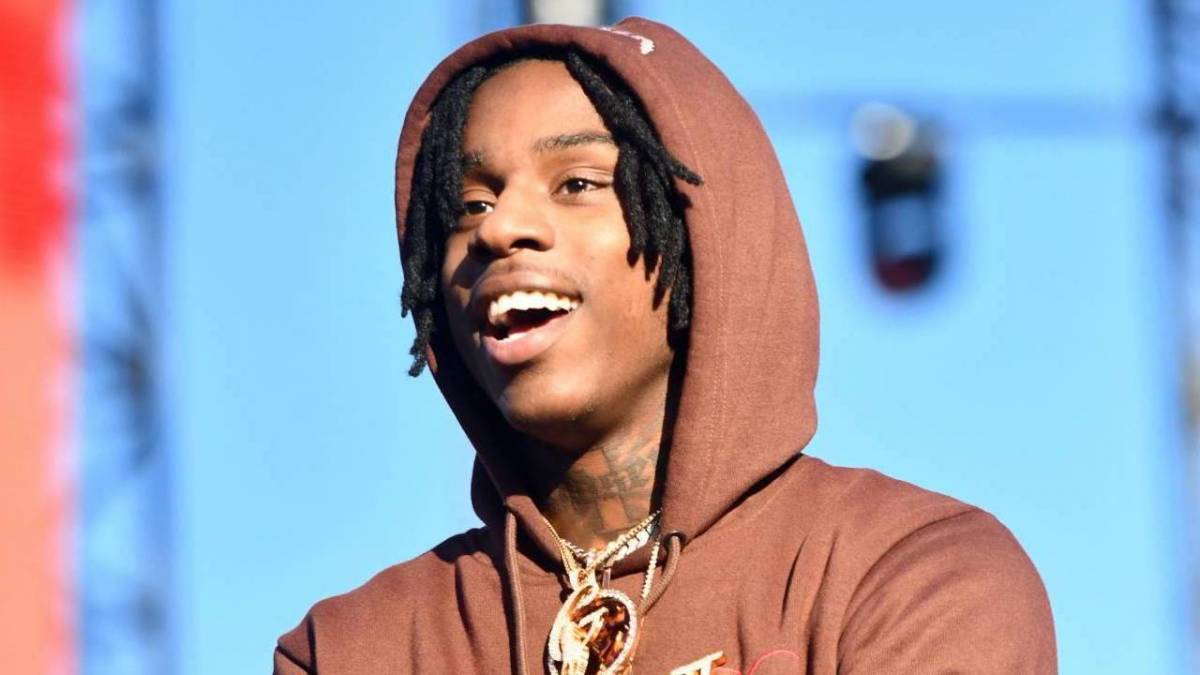 Los Angeles, CA – Polo G is about to release his new album, but he’s also making major moves on the property ladder. According to TMZ, the Chicago rapper is the proud owner of a luxury mansion worth just under $5 million — located in the San Fernando Valley.

The $4.885 million home is described as a car collector’s dream estate, boasting a nearly one acre lot with 36 parking spaces that includes a 14-car garage. With seven bedrooms and eight bathrooms, the Mediterranean-style house covers 11,000 square feet with a rotunda entry and vintage staircase, fitted with a wine closet and bar, dining room and billiard room.

As for the outside, there’s a pool, spa, BBQ area and lighted tennis court surrounded by stone terraces and patios. At just 22 years old, it’s fair to say his rap career is paying off nicely.

In February, Polo G stuck to his word and bought his mom a house that he said was even bigger than his own at the time.

“As my son @polo.capalot embarked on his career, as a professional recording artist, he promised he’d Create a life for our family free of struggle and/or lack,” his mom wrote on Instagram. “I decided to relocate to ATL in September 2020. Today my son purchased my dream home! I showed him the home and he didn’t flinch. His response was ‘what you need?’” 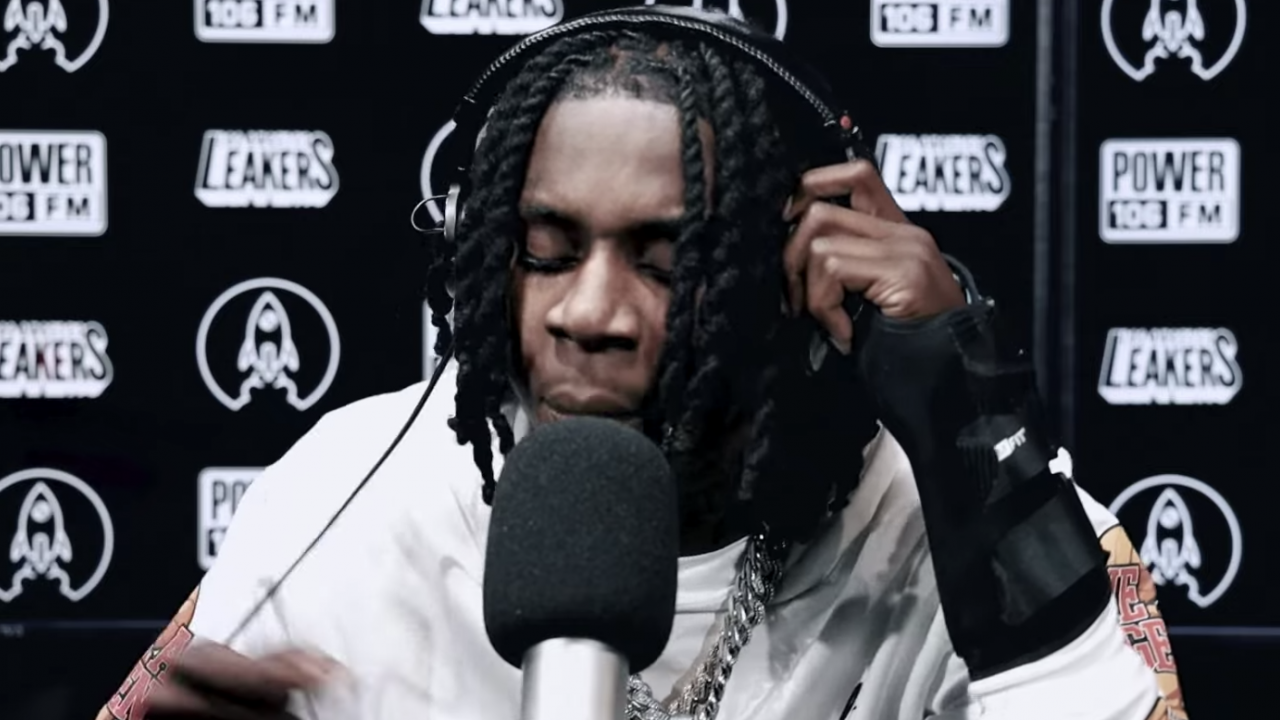 She continued, “To say I’m appreciative is an understatement. Thank you son! Thank you for being a man of your word. Thank you for giving me things, that at times, I was unable to provide you or myself. I love you and I’m eternally grateful.”

Polo G’s third album Hall of Fame is set for release on Friday (June 11) with appearances from Lil Wayne, DaBaby, Young Thug, Roddy Ricch, Nicki Minaj, Pop Smoke, Lil Durk, G Herbo, Fivio Foreign, Rod Wave and others. The project will serve as the follow-up to 2020’s The Goat, which debuted at No. 2 on the Billboard 200 chart with roughly 99,000 album-equivalent units sold in its first week.