Drake and Nicki Minaj‘s relationship hasn’t always been perfect over the years, but it looks like parenthood might be putting things back on track for the Young Money pair.

Minaj joined Detroit rapper Sada Baby on a remix of his “Whole Lotta Choppas” single on Friday (October 16). In her opening verse, she mentions wanting to meet up with Drizzy in order for their kids to play together.

“This n*gga makin’ me feel erotic/Uh, he a freak like Giannis/To be honest, I hope one day we do a play-date with Adonis,” she raps.

Shortly after it dropped at midnight, Drake posted a screenshot of the track on his Instagram Stories and responded to the lyric.

“Play dates soon come,” he wrote with a heart emoji while tagging Minaj.

Drake has officially taken to Instagram that him and Nicki Minaj are back on good terms. ? pic.twitter.com/6UGsv3VFnZ

On Thursday (October 15), Nicki revealed her newborn child is a boy while thanking Kanye West, Beyonce, Kim Kardashian and others for their support.

“Thank you to Queen B, Kim & Ye, Riccardo Tisci, Winnie, Karol & everyone who sent well wishes during this time,” she said. “It meant the world to me. I am so grateful & in love with my son. Madly in love. My favorite liddo boy in the whole wide world.” 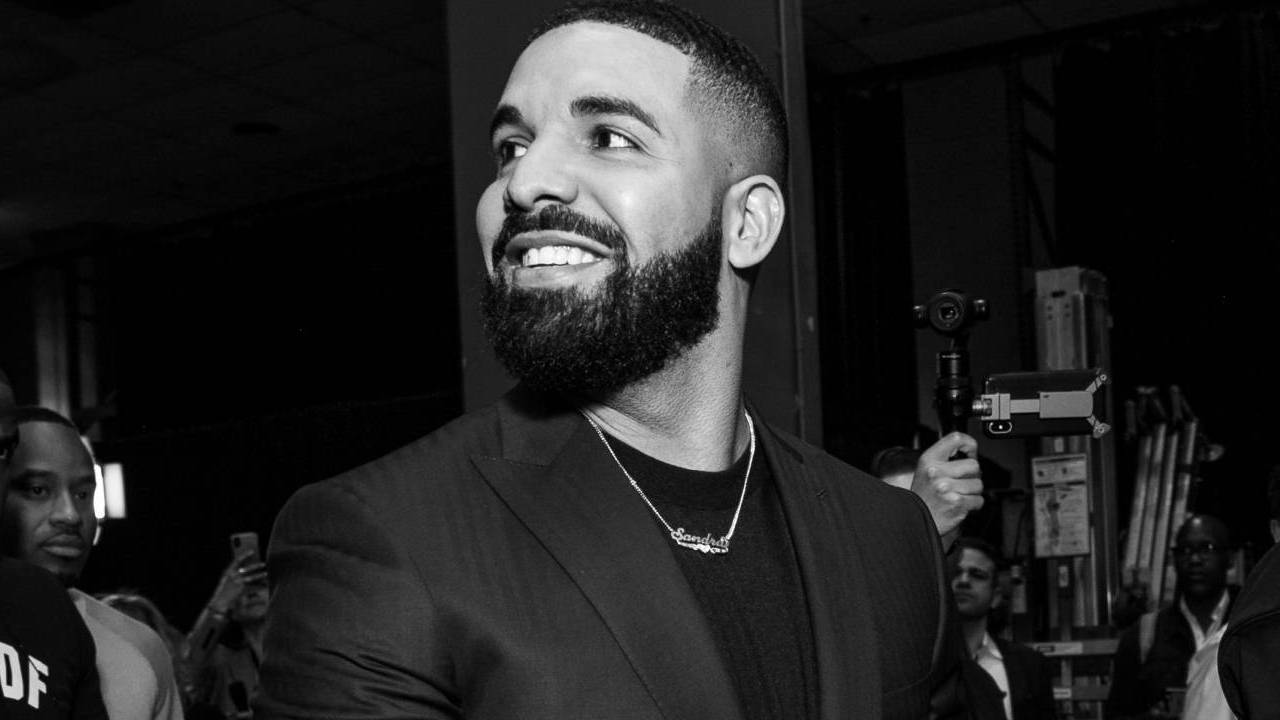 Drake also celebrated Adonis’ third birthday on Sunday (October 11) at his Toronto mansion with his son’s mother, Sophie Brussaux, along with his own parents Dennis and Sandi Graham.

Sada Baby’s original version of “Whole Lotta Choppas” has over 16 million plays on Spotify since its release in August, with the music video also boasting seven million views on YouTube.

Part of the song’s success is down to TikTok. Nathan Apodaca a.k.a. @420doggface208 — the TikTok user famous for longboarding, drinking Ocean Spray and singing along to Fleetwood Mac’s “Dreams” — recently danced to “Whole Lotta Choppas” in a video that Sada Baby reposted.