SPRINGFIELD, MA – G Herbo pleaded not guilty during a Tuesday (May 25) hearing regarding new federal charges in his $1.5 million fraud case, according to MassLive. The hearing happened over Zoom with Herbo in Los Angeles video chatting into U.S. District Court in Springfield, Massachusetts.

In the new charges filed at the top of May, G Herbo — born Herbert Wright — is being accused of lying to a federal agent in November 2018. The Chicago native is one of six defendants in the fraud and identity theft case and is currently out on bail.

Feds believe that the alleged ringleader of the scam is Antonio “T-Glo” Strong, a rap promoter who supplied G Herbo with private jets, exotic sports car rentals, pets and other scammed luxury accommodations since 2016.

“Wright falsely said he’d never provided Strong any money, never received anything of value from Strong and had no direct relationship with Strong,” the charges reportedly read. “In fact, since at least 2016, Wright had received valuable goods from Strong, including private jet charters, luxury accommodations and exotic car rentals.”

Herbo was reportedly “respectful” and “subdued” during his time on Zoom at the hearing. His attorney Jim Lawson told U.S. District Judge Mark G. Mastroianni that his client is well aware of the charges being wagered against him.

“Mr. Wright is an intelligent man; he understands the concept,” Lawson said. 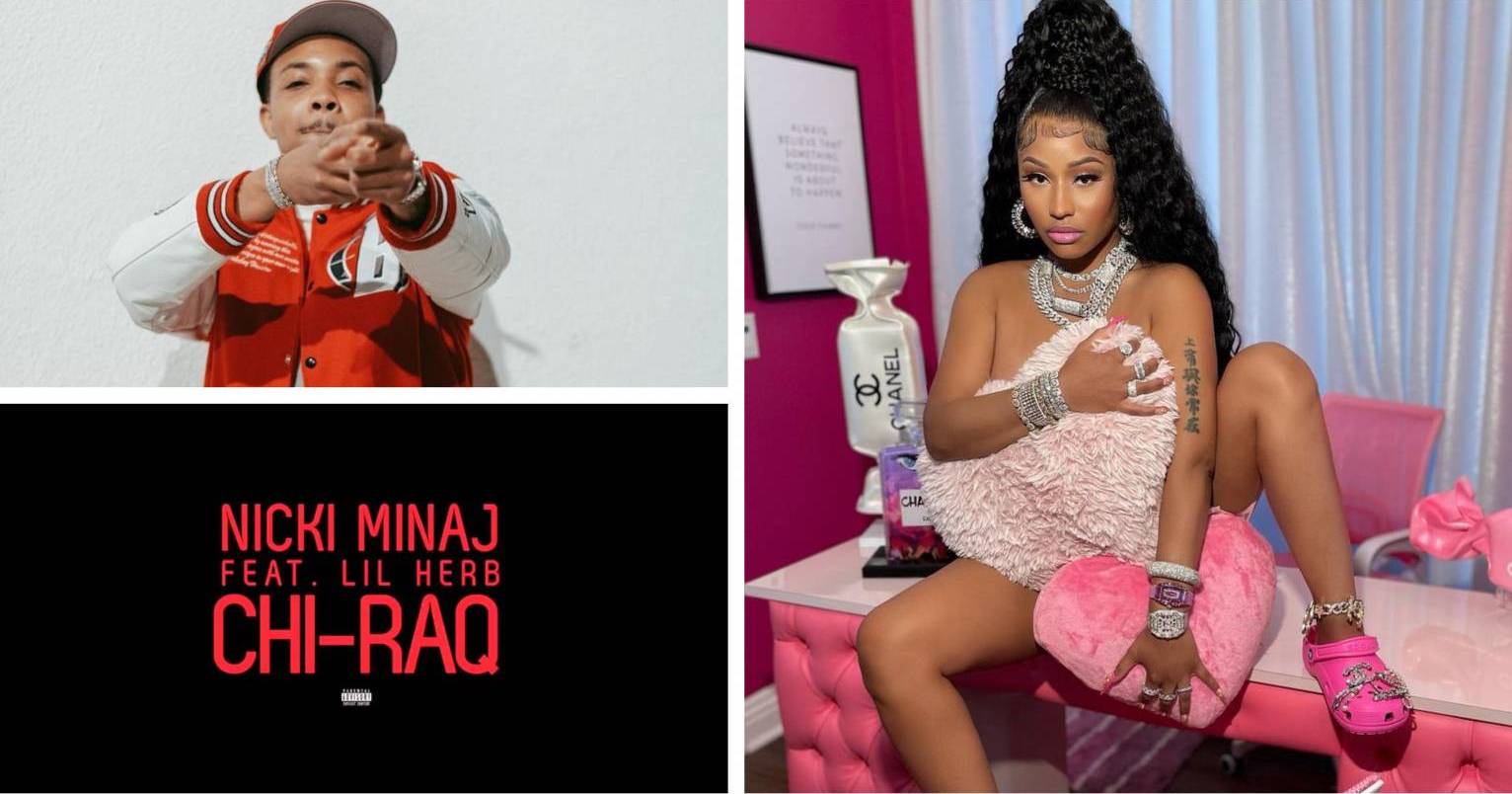 Chi-Raq Connection: G Herbo Thanks Nicki Minaj For Putting Him On

Shortly after the case became public in December, G Herbo denied all of the allegations against him and addressed the charges in the Dipset-sampling “Statements.”

G Herbo’s next pre-trial court hearing is slated for August 5.