Springfield, MA – G Herbo is being hit with even more federal charges regarding his $1.5 million fraud case, according to the Chicago Tribune. Charges filed on Wednesday (May 5) in Springfield, Massachusetts court accuse Herbo — born Herbert Wright — of lying to a federal agent in November 2018.

The Chicago native allegedly denied having any relationship with rap promoter Antonio “T-Glo” Strong when approached by the FBI a few years ago. The feds believe Strong has supplied G Herbo with private jets, exotic sports car rentals, pets and other “luxury accommodations” since 2016.

Falsifying statements to federal agents could land Herbo up to five years behind bars with the new charges. The Chicago Tribune broke the news in December of the PTSD rapper being charged with conspiracy to commit wire fraud and aggravated identity theft in a 14-count indictment.

G Herbo denied all of the allegations against him and addressed the charges in the Dipset-sampling “Statements” in December shortly after the case became public knowledge. 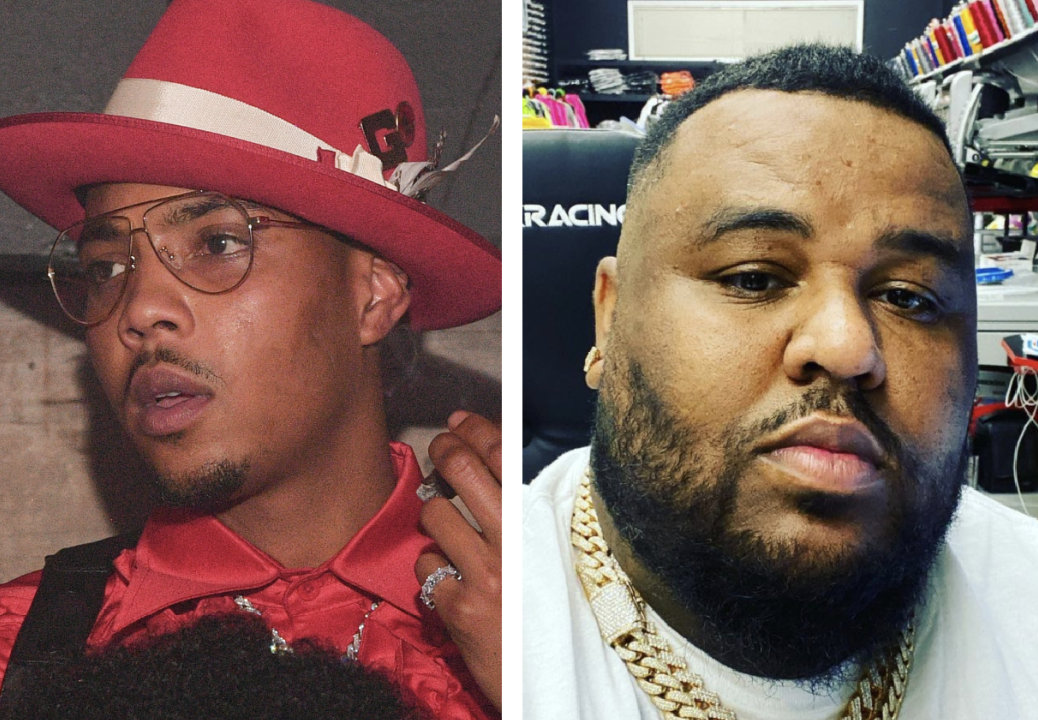 Herbo and five others including Strong were named in the indictment, which claims the group scammed trips on private jets, limousine rides, car rentals, Jamaican villa vacations and two puppies purchased from a Michigan dealer in 2017.