Polo G and Migos both released long-awaited projects on Friday (June 11). According to Akademiks suggests the Chicago rapper will comfortably outsell his Atlanta counterparts.

On Saturday (June 12), the controversial commenter took to Instagram to share screenshots of early projections for Polo G’s Hall of Fame and Migos’ Culture III. Asking fans whether or not the sales were a W or L for either party, he projected Polo G’s latest effort would sell an estimated 175,000 album-equivalent units compared to Migos’ pulling in an estimated 135,000 total album-equivalent units.

The estimation for Polo G would nearly double the actual first-week sales of his 2020 album The Goat. Led by the single “Heartless” and featuring guest appearances from BJ The Chicago Kid and others, it sold 99,000 album-equivalent units and debuted at No. 2 on the Billboard 200 chart.

Migos, on the other hand, has seen plenty of stops and starts on the road to Culture III. After the North Atlanta trio released solo albums between 2018 and 2019, they finally released Culture III with the lead single “Straightenin” and a major promotional push including appearances during the Floyd Mayweather and Jake Paul fight on June 6 and the debut of the JAY-Z approved “Avalanche” on The Tonight Show Starring Jimmy Fallon. 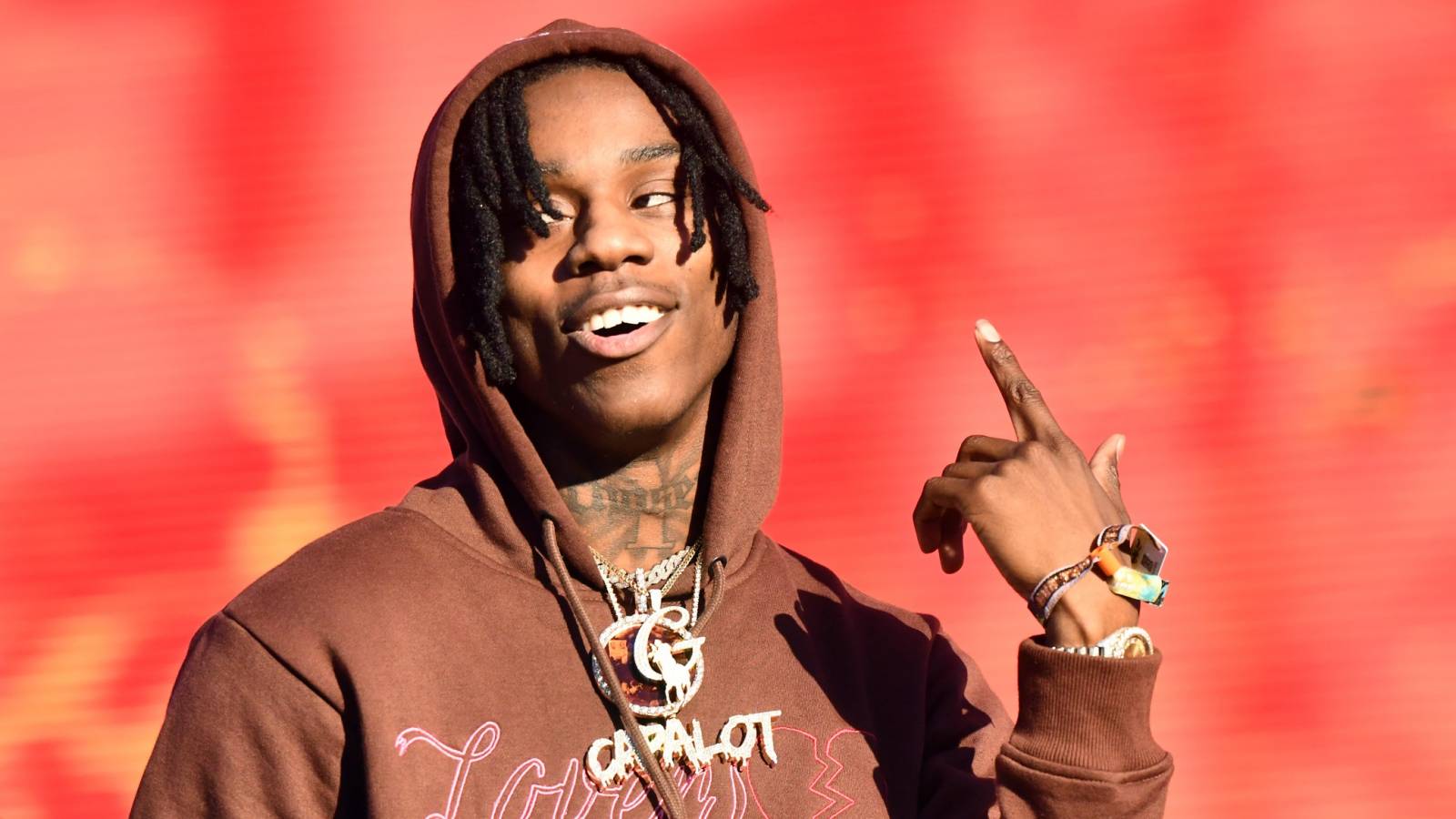 Polo G’s joy of celebrating the success of Hall of Fame and its No. 1 single “RAPSTAR,” was delayed on Saturday. The rapper was arrested on multiple charges in Miami following his album release party. During a viral video, the rapper’s mother can be heard demanding answers for why both of her sons were arrested.