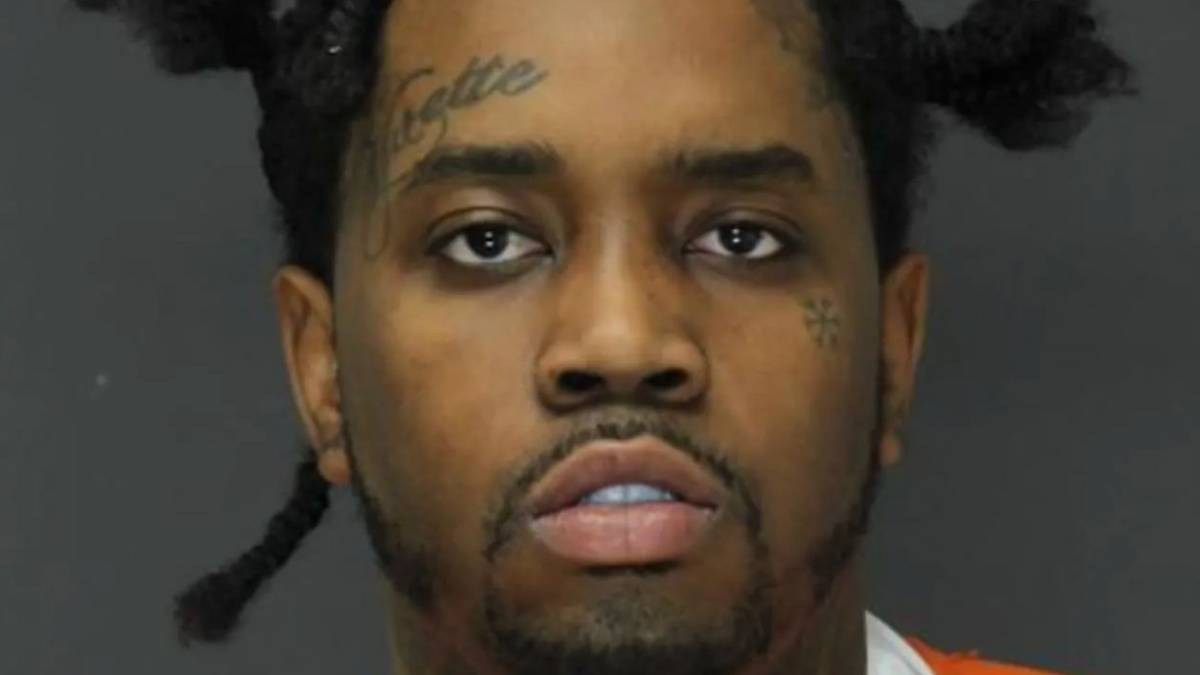 Fivio Foreign remains behind bars in Bergen County Jail in New Jersey, but he managed to fire off a couple of tweets on Wednesday (May 19) reminding fans that this minor setback was just a bump in the journey toward his imminent return.

Fivio — born Maxie Ryles III — left his 2018 Mercedes Benz running in a no parking zone while he ran into a New Jersey Citibank on April 21 but was approached by a pair of Fort Lee police officers when returning. Fivio disregarded the pair and attempted to flee on foot after they asked for his driver’s license.

One of the cops caught up to him in a nearby parking garage and noticed a loaded .25-caliber handgun fall from his waistband. Backup officers eventually caught up to Fivio and got the “Big Drip” rapper into handcuffs after a brief struggle and one cop was taken to a hospital to be treated for minor wounds. 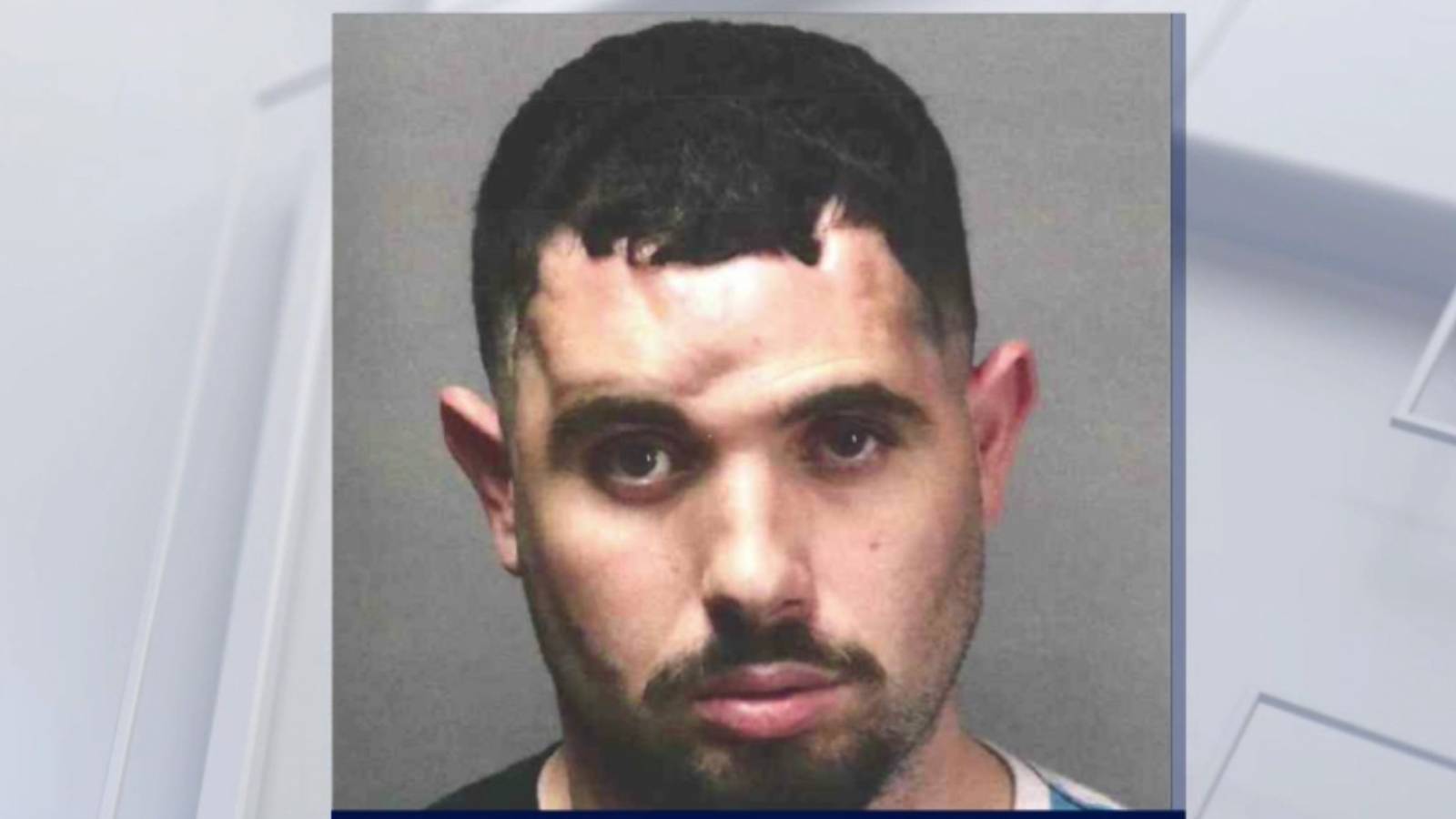 Fivio Foreign was transported to Bergen County Jail in Hackensack and has been charged with weapons possession, having a defaced firearm, which had the serial number scratched off, and resisting arrest.

On the music side, the drill rapper released his “Unruly” single days after his arrest and then hopped on DJ Drewski’s “Ready” alongside fellow Brooklyn natives Sosa Geek and Fetty Luciano in early May.