Since his 2018 Offset-featured banger “Taste” (which received a stamp of approval from Kanye West), 2019’s “Girls Have Fun” with Rich The Kid and G-Eazy to last year’s “Ibiza,” Tyga has made it a point to incorporate the pool party vibe in his music and videos.

That trend continued in full on Friday (June 11) with the Los Angeles rap vet linked with the buzzing Moneybagg Yo for their “Splash” collaboration. The new record samples Uncle Luke and 2 Live Crew’s forever raunchy 1986 jam “We Want Some Pussy” and the Tyga and Andrew Sandler co-directed visual pretty much speaks to that.

Surrounded by dozens of bikini-clad models twerking in the water, Tyga and Moneybagg Yo conduct their rapper poses on cam amid cameo appearances from Swae Lee and YG. 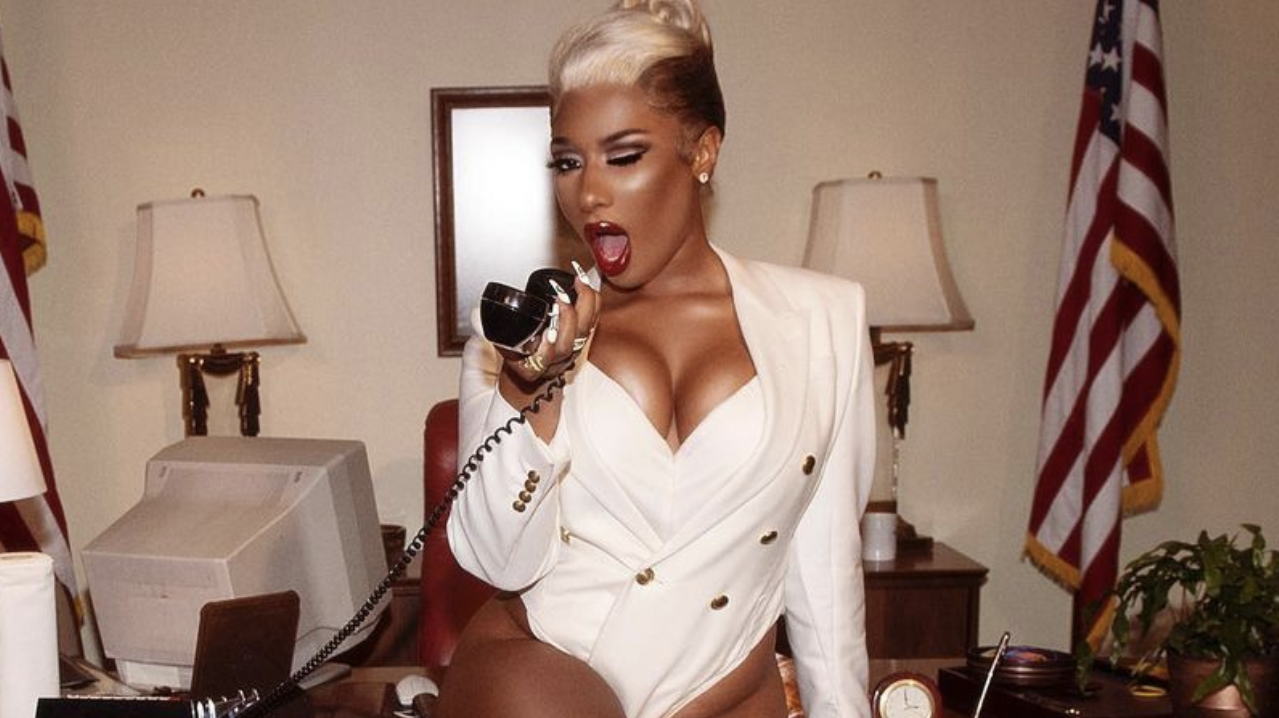 Although the “Splash” video paints Tyga as the ultimate Hip Hop bachelor, Page Six is currently fanning the flames on his relationship with girlfriend Camaryn Swanson after she flashed a massive diamond ring while the two were at a birthday party in West Hollywood.

T-Raww’s summer song onslaught is due to the success of the aforementioned “Taste,” which went 5x platinum and became his second highest-charting single on the Billboard Hot 100 with a peak of No. 8.

Moneybagg Yo is no stranger to platinum himself, having seen his “Time Today” single from the Billboard 200 chart-topping album A Gangsta’s Pain move a million units this year.

Watch the “Splash” video above (unless you’re at work).