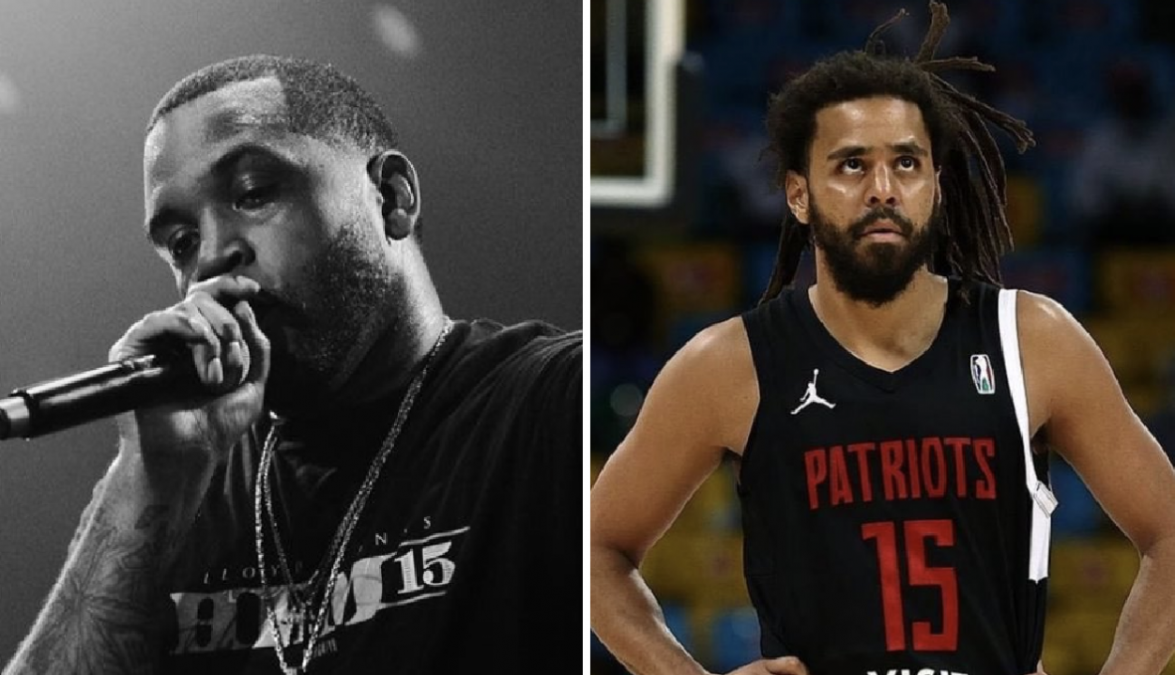 Lloyd Banks returned to rap with the release of The Course of the Inevitable on Friday (June 4), which serves as his first release since 2010’s The Hunger for More 2. Fans welcomed the return of the Punchline King and were happy the Queens-bred rhymer stayed true to his roots.

Banks’ Hip Hop compatriots also showed love to his comeback project with J. Cole, Raekwon and DJ Premier reposting The Course of the Inevitable to their Instagram.

.@Lloydbanks getting love for his latest album, “Course Of The Inevitable”, from a couple of fellow legends @JColeNC & @REALDJPREMIER ! pic.twitter.com/rYMjqpMuVA

The Course of the Inevitable holds a runtime of over an hour across 18 tracks and boasts versatile rhymers with assists from Roc Marci, Benny the Butcher, Styles P, Ransom, Sy Ari Da Kid and Vado.

The former G-Unit rapper released the project 100 percent independently and dropped a capsule collection to stand alongside his musical return.

Prior to COTI‘s arrival, Lloyd Banks put rap publications on blast for covering everything happening in an artist’s life more than their actual music.

“Remember this post,” he wrote. “Check the date! Where y’all at now?! ? maybe I should tag all of you MF’s The Course Of The Inevitable! Dropping 2mor!….now watch them post this instead of the project.”

Stream The Course of the Inevitable below.