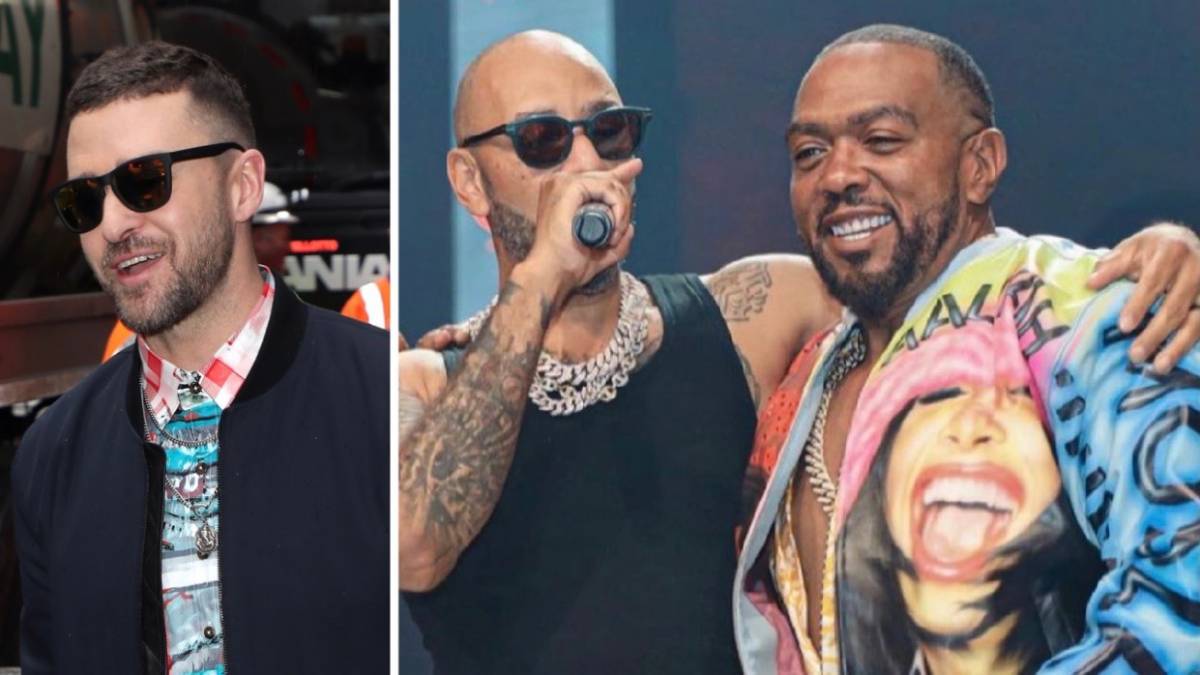 Timbaland and Swizz Beatz kicked off their Verzuz rematch over Memorial Day Weekend and the iconic producers lived up to the hype. One of the most talked-about moments came when Swizz Beatz called out Justin Timberlake for his lack of support for Black culture.

Swizz’s comments about Justin taking from Black culture and not giving back has been a topic of discussion since the pop singer dropped his debut solo album Justified in 2002. Now Timbo is coming to the defense of JT and confronted Swizz about his comments during a post-show live stream with HipHop-N-More.

“You did went a little hard on my brother JT though, Timbaland said of the touchy situation from Sunday night. “You went too hard, man.”

Swizz took the opinion with stride and explained to Timbaland and fans that he had to call out Justin.

“Look, man, I had to go hard,” Swizz told Timbaland. “Did you hear how them songs were sounding on that stage? You and JT, it was like JT was in the building. I was like, man!”

Although he felt he had to aggressively let JT know the Verzuz audience was waiting, Swizz made sure to explain it’s all love at the end of the day.

Justin Timberlake’s possible involvement with Verzuz began back in January when Timbaland revealed during an interview on ESPN2’s Jalen & Jacoby that Drake wants to see him go up against Usher. 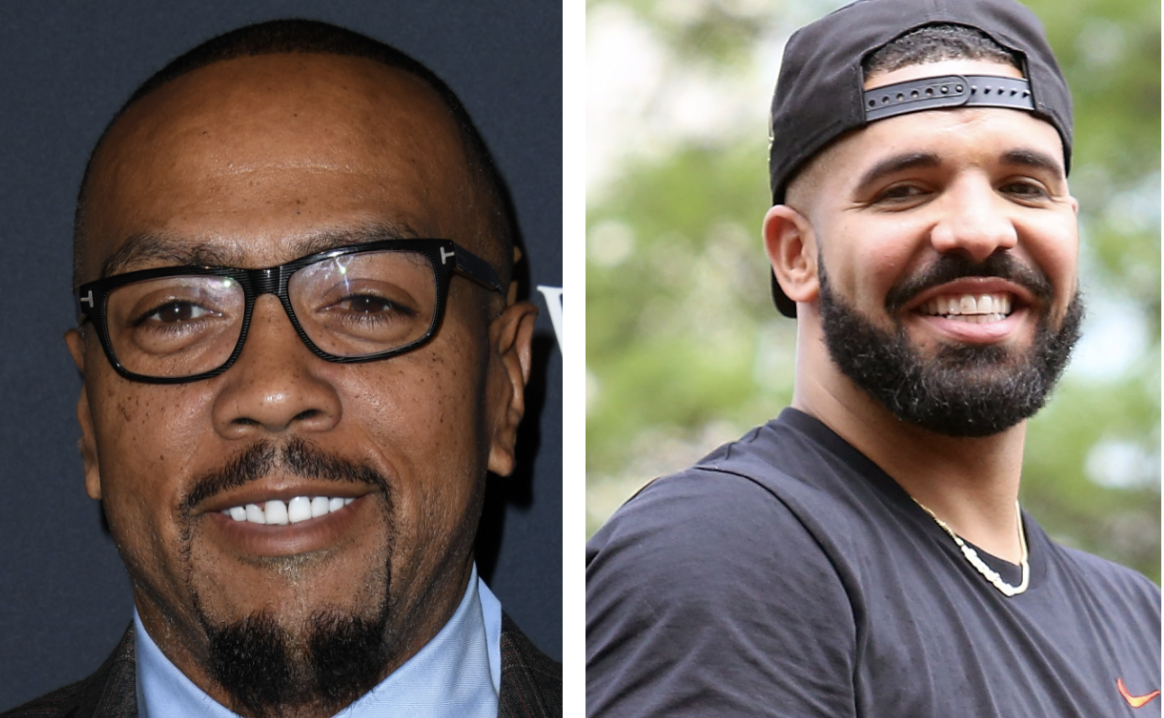 “It’s so funny, Drake hit me up too about it. He said, ‘We gotta make that happen.’ I’m like, ‘Soon to come. Soon to come,’” Timbaland said.