Polo G & Lil Wayne May Have A Collab On The Horizon

Polo G is riding high after his single “RAPSTAR” topped the Billboard Hot 100 last month. To capitalize on the momentum, Polo G is dropping another single from his highly anticipated third studio album Hall Of Fame, but this time a big name feature will be joining him on the record.

On Monday (May 17), Polo G took to Twitter to confirm his upcoming single “Gang Gang” will arrive on Friday (May 21) with an accompanying video. The best part about the news came from the pictures Polo shared with the tweet that shows the rapper linking up with Lil Wayne.

“So Used to Dem Grey Clouds I might fuck around drop the top Inna rain,” Polo G wrote in the tweet.

So Used to Dem Grey Clouds I might fuck around drop the top Inna rain☔️🙇🏾🐐#GANG #GANG 5/21👀 pic.twitter.com/VhXammEdKY

There’s no word on why the two linked up but all signs point to Wayne tag-teaming a song with Polo. Wayne is coming off an excellent feature with Drake on Nicki Minaj’s “Seeing Green,” which dropped last Friday (May 14) and Polo G is prepping the roll out for his upcoming album. Whatever it is, fans are hoping something gives.

With Polo G seeing early success on the Billboard Hot 100, he is sure to have another entry on the charts with “Gang Gang.” If that does happen, Wayne will be continuing to add on to his dominance on the chart. 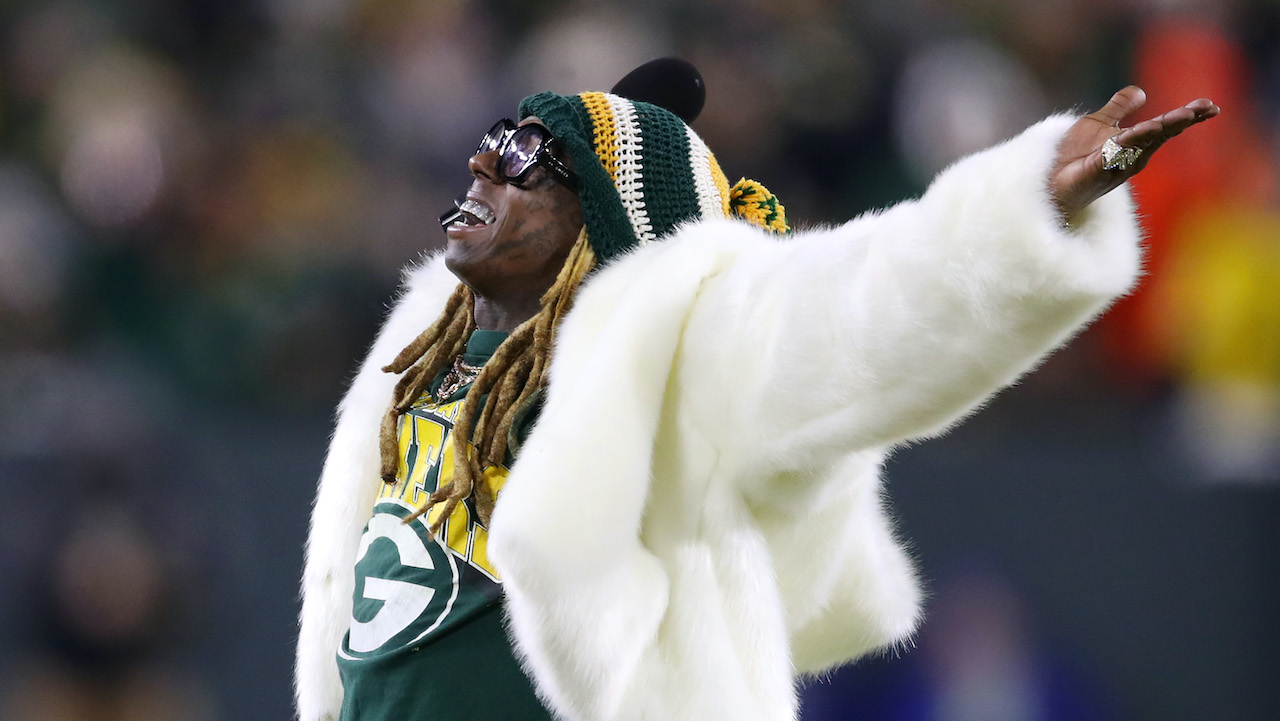 On May 10, Lil Wayne entered the Billboard Hot 100 for an incredible 17th year thanks to his feature on DJ Khaled’s most recent album Khaled Khaled. The New Orleans legend starred alongside Jeremih on the album opener “THANKFUL” which debuted at No. 100 on the Hot 100 chart.