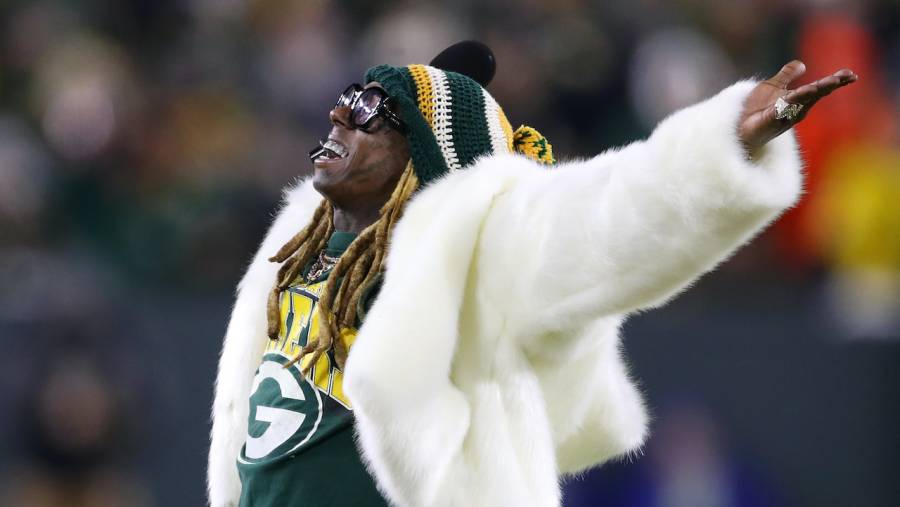 Lil Wayne has one of the most respectable careers in Hip Hop history. The New Orleans legend has been a presence in the game since his debut in 1999 and has given fans memorable moments such as his iconic mixtape run in the mid-’00s and introducing Drake and Nicki Minaj to the world.

The album opener off DJ Khaled’s Khaled Khaled has Wayne reflecting on the things he’s thankful for while reminding fans to keep moving through the obstacles.

“Be proud, be shameless/Yeah, be now, be ancient/Yeah, it been my turn, let me cut off these blinkers/I cut off these strangers and ifs ands and buts of the strangers/I never relinquish, I’m thanking Franklin as an acquaintance,” Wayne rapped on the song.

Because “Thankful” entered the Hot 100 this week, Lil Wayne has not only had a song invade the charts every year since 2004, but he’s done it 21 times in the last 22 years. The last time Weezy didn’t enter the chart since 1999 was in 2003, a year before he would drop the first entry in his beloved Tha Carter series. The only other rapper who surpassed Lil Wayne in this category is Kanye West, who entered the Billboard Hot 100 every year since 2003.

Lil Wayne’s unmatched longevity is what keeps him relevant even years after his prime. During his conversation with HipHopDX, Calboy revealed what Lil Wayne told him the secret to remaining relevant is.

“What I got from Wayne was to outwork everybody,” Calboy told HipHopDX. “I talked to Wayne about it at the video shoot, and that’s what he told me. He’s like, ‘Bro, just outwork everybody. Everybody doing what they do, but nobody works harder than me. That’s how I stayed relevant for so long because nobody works harder than me. We’re in the studio for days. We don’t go home, no shower, no nothing. We in there rapping. And there’s so much on a man brain you could rap all day.'”