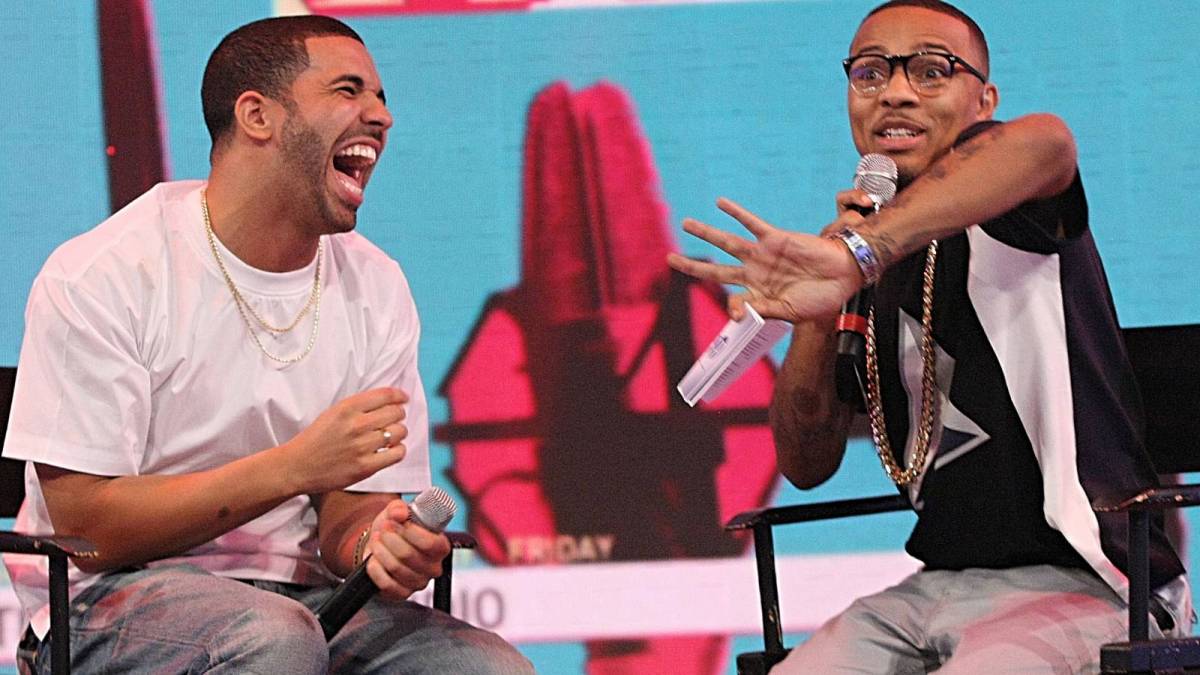 Houston, TX – It’s not uncommon for Drake to smash Billboard and streaming records, but it still becomes something to celebrate every time it happens. Following the release of the OVO founder’s Scary Hours 2 three-pack, the multi-platinum artist joined The Beatles and Ariana Grande as one of three artists to occupy the Top 3 Billboard Hot 100 slots simultaneously.

To celebrate, the 6 God linked up with aspiring wrestling star Bow Wow who he graciously thanked for the inspiration.

“I didn’t know how else to bring in 1-2-3,” Drake says in the clip. “I had to link with Wizzle.” Bow Wow then pops his head in and adds, “You know how we do it.” After singing some gibberish about “your local station,” Drake then tells Bow Wow, “I wanna thank you, man. I just want to thank y’all.”

In a second video, Drake adopted a more serious tone and talked about the profound influence Bow Wow has had on him.

Drake says he would not be here if it wasn’t for Bow Wow 🙏 pic.twitter.com/UqZDw2Q8sC

Then it was time for the festivities. In honor of Drake’s historic Hot 100 feat, Rap-A-Lot Records founder J Prince and Migos rapper Quavo gifted the Toronto superstar with expensive bottles of wine and a special Billboard Hot 100 cake as they partied Monday night (March 15) away.

Scary Hours 2 arrived on March 4 with contributions from Lil Baby and Rick Ross. The project kicked off with the unmistakable bravado of “What’s Next” then seamlessly transitioned into the rap ping-pong of “Wants and Needs” featuring Baby before wrapping up with Rozay’s essential boss bars on “Lemon Pepper Freestyle.” 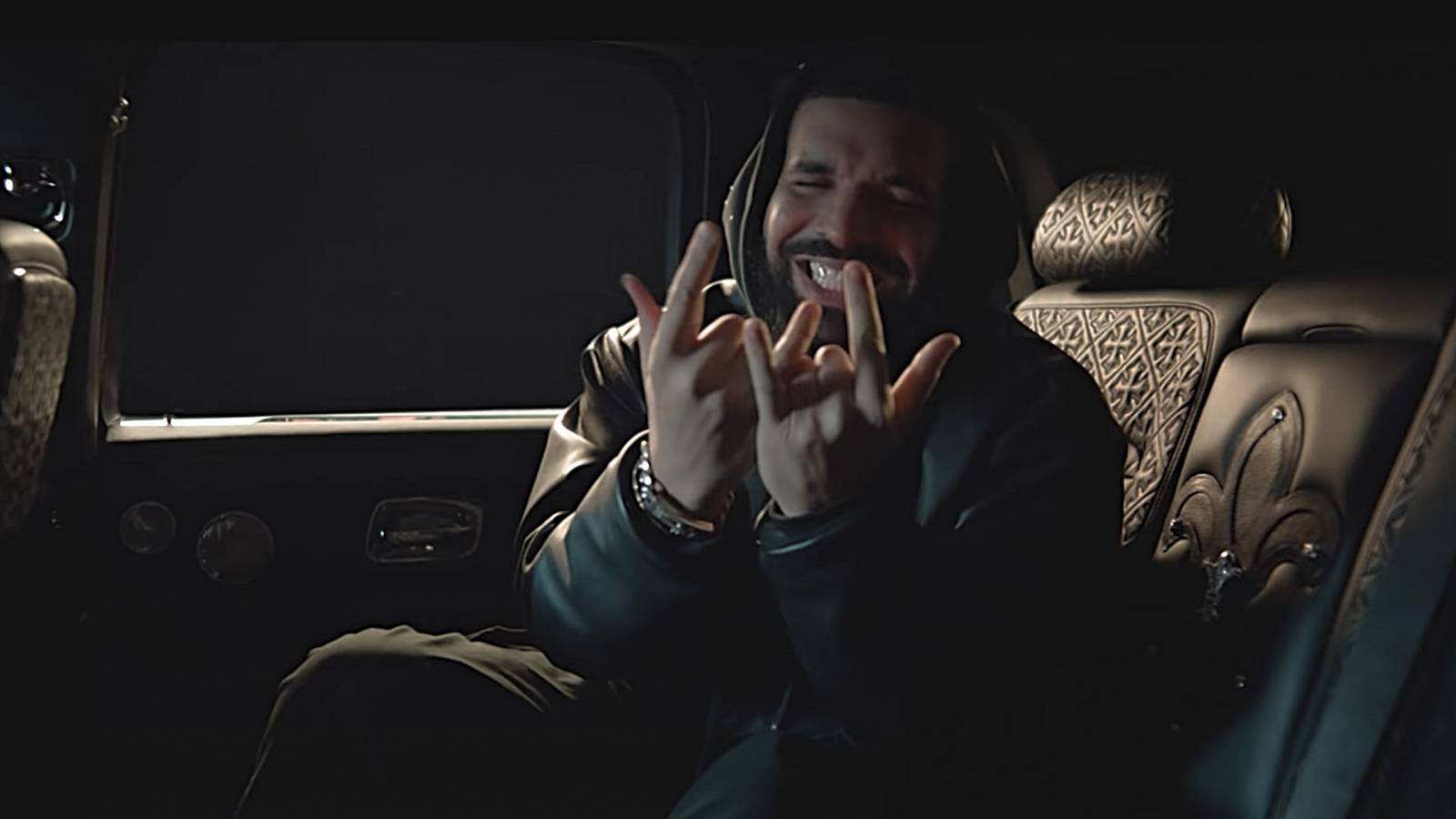 The long awaited project will serve as follow-up to 2018’s Scorpion and judging by the reception of Drake’s latest work, it will likely cross some more music milestones. Earlier this month, Akademiks claimed the project is expected to arrive before April comes to close, but it’s already been delayed once, so Drake fans don’t appear to be holding their collective breath.

Until it does, check out Scary Hours 2 below.