Drake’s run on the charts can’t be stopped. On Monday (March 15), Billboard revealed the 6 God is holding the top three slots on the current Billboard Hot 100 simultaneously thanks to Scary Hours 2‘s trio of tracks.

The Supah Mario-produced “What’s Next” debuts at the top for Drake’s eighth No. 1 hit with the Lil Baby-assisted “Wants and Needs” coming in at No. 2 and the latest Rick Ross-Drake link-up on the six-minute “Lemon Pepper Freestyle” earning the third spot on the Hot 100.

.@Drake joins @thebeatles and @ArianaGrande as the only acts in history to rule the top 3 positions of the #Hot100 simultaneously in the same week.

Drake is the first to ever debut a trio of tracks in the Top 3 while becoming the third artist to ever achieve the feat. The Beatles in 1964 and pop star Ariana Grande in 2019 previously ruled the Top 3 on the Hot 100 at one time, meaning Drake is occupying rare real estate.

The “God’s Plan” rapper adds to his own career record with 45 Top 10s and 119 Top 40s on the Hot 100. “What’s Next” snatched the No. 1 spot from Olivia Rodrigo’s “Drivers License,” who departs from the summit after eight weeks. Drake also boxed out the tuneful Silk Sonic (comprised of Bruno Mars and Anderson .Paak) from entering the Top 3 with their debut single. 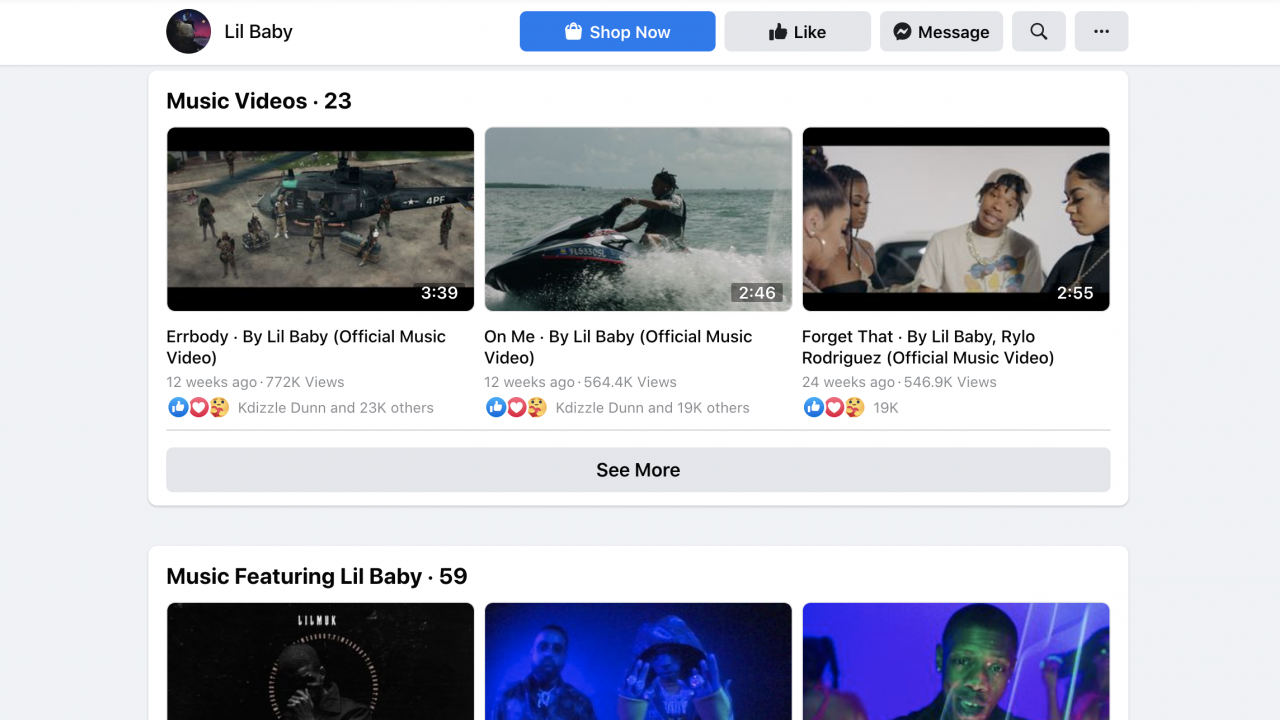 With the positive reception from fans to the appetizing Scary Hours 2, it’s all eyes on the release of Certified Lover Boy, which Drake allegedly promised to deliver before April expires.