Chicago, IL – Money talks whenever Hip Hop artists get offers to perform. But Chicago rapper Queen Key and producer DJ Ayo reportedly didn’t talk back after being commissioned for their talents yet didn’t performed as expected.

Independent artist manager Elizabeth Johanson told Chicago’s WBBM-TV she was duped by both the “Who Am I” rapper for $1,000 and the beatsmith for Polo G’s “Through Da Storm” producer DJ Ayo for $650.

Johanson, who runs management label Chicago Executives, booked Queen Key and DJ Ayo for a virtual concert with several of her own local artists scheduled in 2020.

Johanson believes the high profile status of Queen Key and DJ Ayo shielded them from facing their undoing.

“They feel like nobody is going to say anything because of their status,” Johanson said. “It looks like bad recognition on our company.”

Johanson has organized several other virtual concerts during the COVID-19 pandemic. For her Queen Key and DJ Ayo-billed show, an undisclosed amount of concert tickets were refunded as a result of Queen Key and DJ Ayo skipping out on the virtual show.

Johanson revealed her mobile phone’s text messages threads to Queen Key and DJ Ayo requesting refunds of the deposits beginning in October, which received no responses.

“Of course, money never came,” Johanson said. Her multiple refund requests were: “So when should I expect my refund, because Monday had come and passed? So what’s up with my refund?” 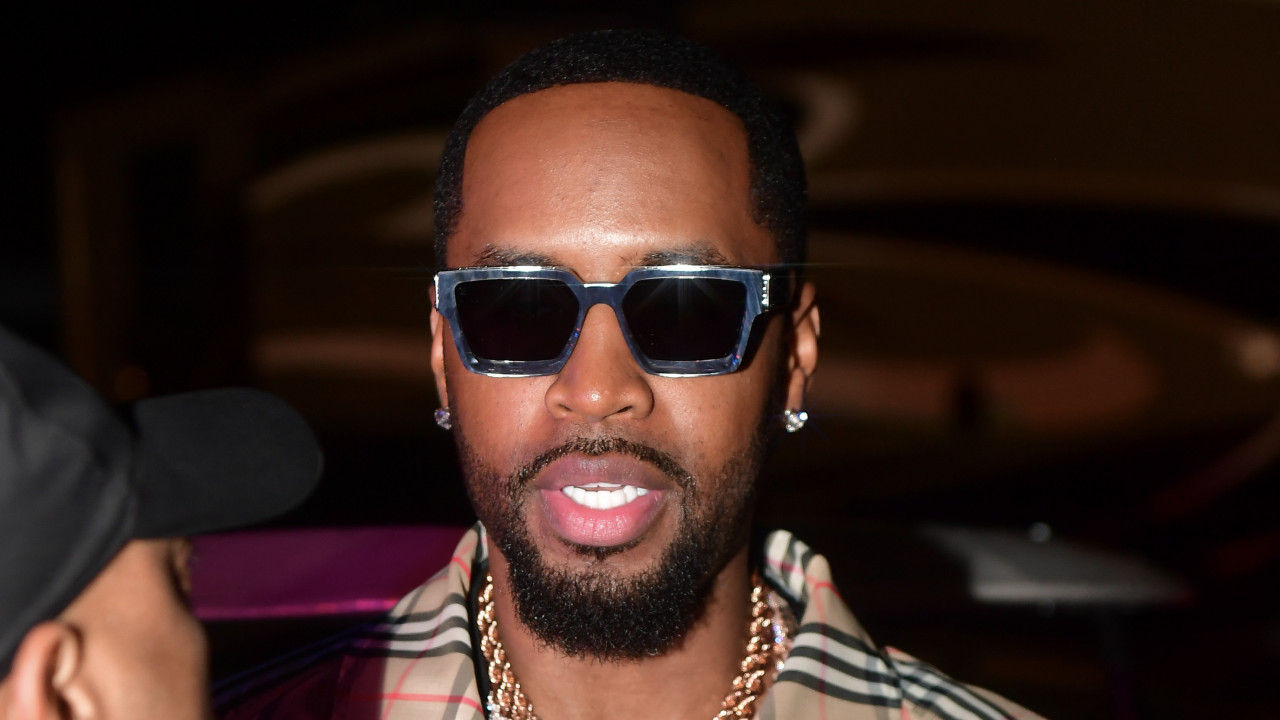 WBBM stated that when it inquired Queen Key’s management team about the scam, Johanson received her full refund from Queen Key on Monday (May 3). DJ Ayo was also asked by the news station about refund and but said in an email he didn’t scam anybody. Rather, he got behind on his workload and began production work for Johanson’s virtual showcase, therefore couldn’t offer a full refund of the $650. Plus, he claims Johanson never contacted him about the reimbursement. However, he’s willing to work with Johanson on a partial refund.

DJ Ayo is also known for his production credits on Polo G’s 2019 breakthrough debut album Die A Legend and The GOAT in 2020 as well as the late King Von’s single “The Code” featuring Polo G from Von’s posthumously released LP Welcome To O’Block.