Soulja Boy is the original social media rap phenomenon — a title he still maintains to this day.

On Friday (April 30), Soulja Boy released the video for his “She Make It Clap” single, dominating Twitter trending topics and timelines. The record has already proven to be a viral smash, topping the Billboard Top Triller US Chart earlier this week.

And, of course, the current TikTok-favored “Make It Clap” dance.

In a fortuitous twist of fate, Soulja Boy began retweeting fans who were unaware the “Crank Dat” legend was the song’s creator prior to the video’s arrival, allowing both new and existing viewers to get in on the action.

Why I didn’t know this was his song ???? https://t.co/MbUewCMNrx

why i didn’t even know that was Soulja Boy song https://t.co/nysvzsOcn5

SOULJA BOY MADE THIS SONG?!? https://t.co/2ZEKCacDOF

“Make It Clap” comes on the heels of Soulja Boy inking a deal with Virgin Music on April 8. The move will allow Soulja Boy to maintain his independent SODMG empire while still being visible enough to matter amongst his contemporaries.

Check out more frenzied Soulja Boy fans’ reactions below and peep the “Make It Clap” video above. 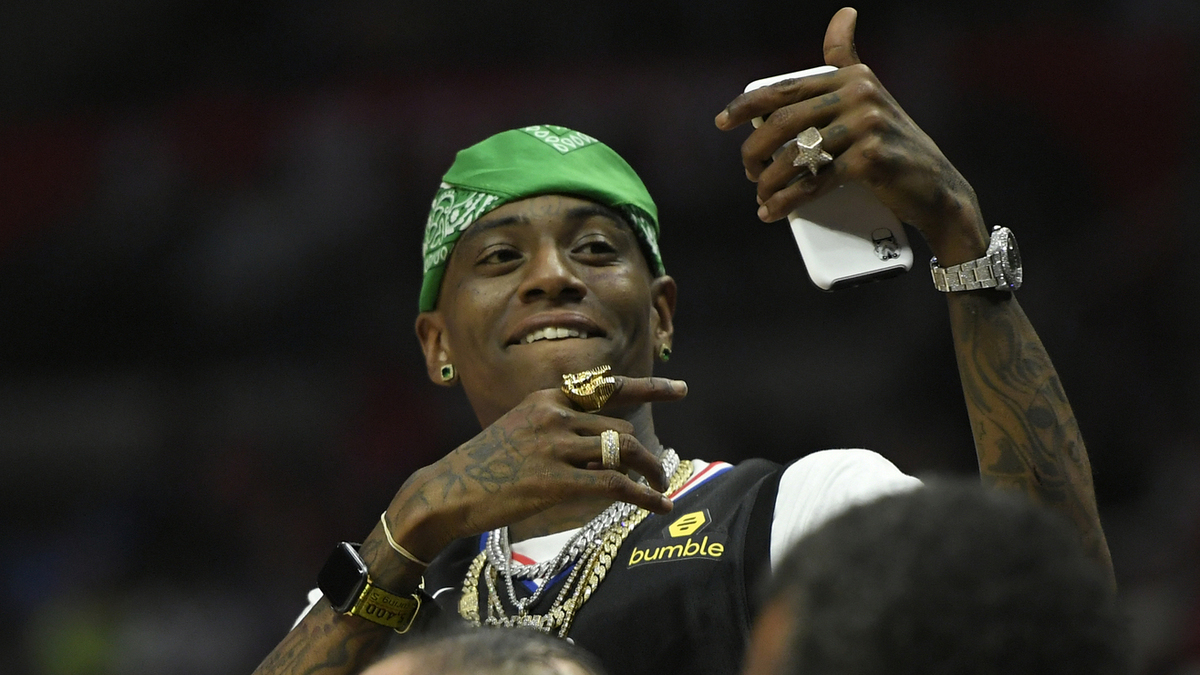 Soulja Boy Grabs Billboard No. 1 With ‘She Make It Clap’

What’s crazy to me is that he legit says his name in the song. It sounds like him. And I still was today years old when I realized this was a Soulja boy song. https://t.co/ymfbPVue3V

I ain’t even know this was soulja song this nigga really a legend https://t.co/XxBLOkQIXn

THIS WAS SOULJA BOY ? https://t.co/XXksEgNFrm

I just learned this was his song chile https://t.co/i6gUzJwOr2

Y’all need to stop telling us y’all just finding out that’s Soulja Boy song 🥴🥴 the man literally says his name in the intro 😓 are y’all not embarrassed ?

Soulja boy really started this rapper on social media stuff. Lol it’s ironic all the rappers that used to talk about him doing it use it HEAVY now lol

Does it matter? He still made it y’all still like it. No one wants to respect soulja boy as an artist and pioneer and it’s definitely time to do just that https://t.co/HaxPG2RlFD