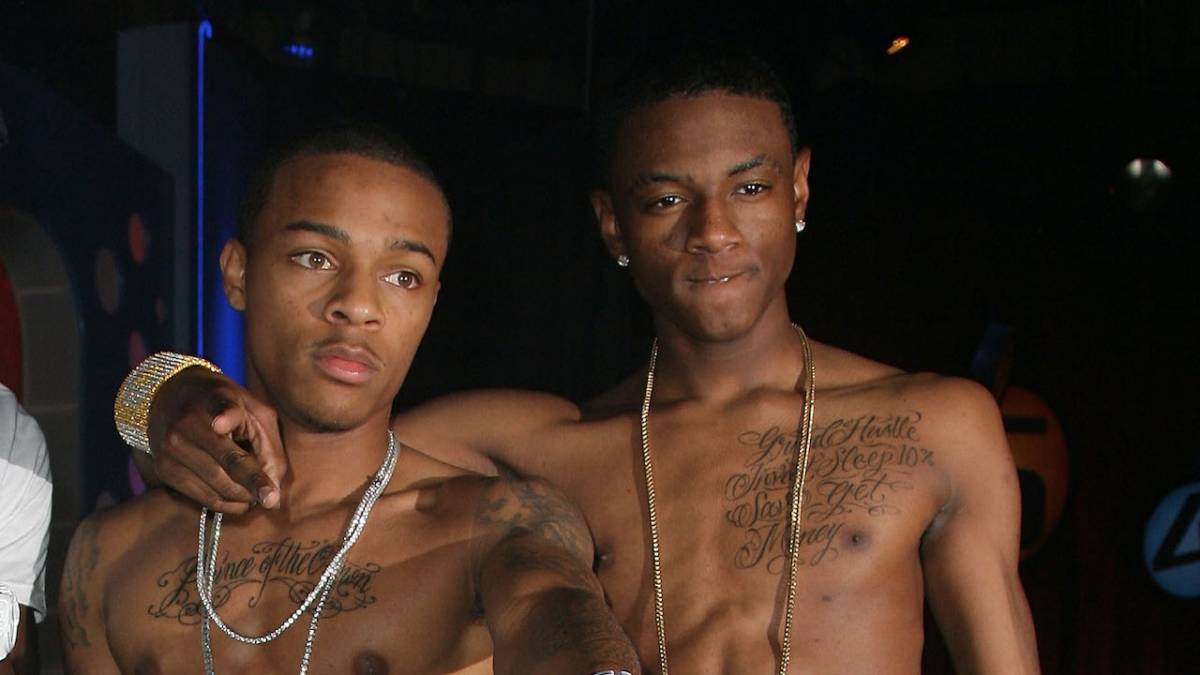 Bow Wow isn’t getting in the middle of Soulja Boy’s issues with Drake.

In a new interview with Hollywood Unlocked which aired on Friday (March 26), the multi-platinum rapper and actor made certain there was no smoke between him and Soulja, once more referencing how much influence Big Draco has had in Hip Hop.

“We talk. It’s nothing for him to call me,” Bow said. “You know how I looked at it? I looked at it like, the shit that I’ve been wanting and fighting for so long for me, for cats to start playing with my legacy and my name, it’s finally happening without me really having to ask for it.”

He added, “I just felt that Soulja wants his flowers. The same way how I’m getting mine now, I feel like—you saw me with Drizzy and he said what he said… It’s just a feeling that you want but you don’t really have to go ask for it. I never asked for it. I wanted it, bad, like stop playing with me. That’s how I felt behind closed doors.

Bow Wow made certain to put Soulja among the top artists when it came to “changing the game” in Hip Hop, especially regarding marketing via going viral, social media and YouTube.

“He was the first big digital internet sensation that we saw,” Bow Wow said.

Soulja’s static and what he feels is a lack of respect in Hip Hop comes after Drake toasted Bow Wow’s influence while celebrating holding the No. 1, No. 2 and No. 3 songs simultaneously on the Billboard Hot 100.

“Dude stole my whole bar,” Soulja said, once more looking back at his infamous 2019 interview on The Breakfast Club. Although the 6 God attempted to reach out after the interview, it remains unclear if they’re on good terms again.