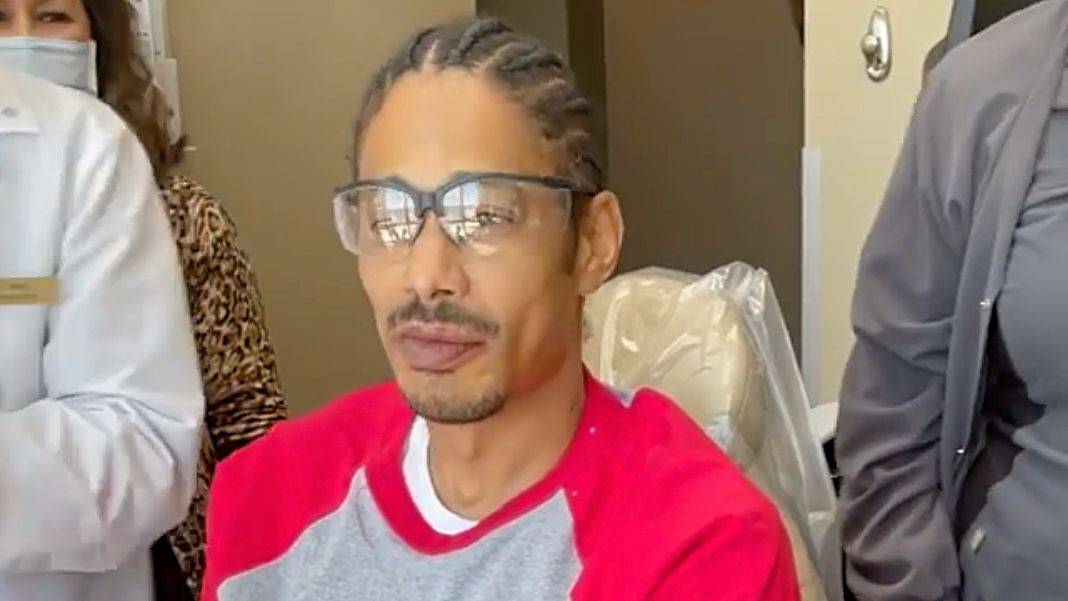 Bone Thugs-n-Harmony OG Layzie Bone has undergone quite the transformation. Taking to Instagram on Wednesday (April 28), the seasoned MC showed off his recently upgraded pearly whites, the result of some extensive dental work. In the first photo, Layzie Bone reveals what had been making him less inclined to smile over the years. The second slide shows a video of himself sitting in the dentist’s chair as he’s handed a mirror to inspect his new teeth for the first time.

Noticeably moved by what he sees, Layzie breaks into a big smile as the dental team cheers in the background. He wrote in the caption, “I went from this smile and having a ton of insecurities which none of you onlookers would have never knew about me. I am learning to love myself more than I ever have. To take care of myself better than I ever have. My fight has always been for equality amongst my peers and humankind in general.

“I am humbled and feel extremely blessed to share this moment. Thank you @clearchoicedental thank everybody that has supported me and what I stand for. Now keep the camera rolling because this half of my life is a movie that I intend on getting the Oscar for. say Cheeze Burna.”

It’s no secret teeth can have a profound impact on a person’s self-esteem depending on their condition. In 2018, Juelz Santana was dragged from Harlem to Los Angeles when it appeared he was missing multiple teeth in Dipset’s “Sauce Boyz” video.

50 Cent claimed his sparse grill was due to drug use, writing on Instagram at the time, “Damn it Mmaaannn just say no to drugs. This is going to far now, no teeth Jesus Christ Positive vibes.” 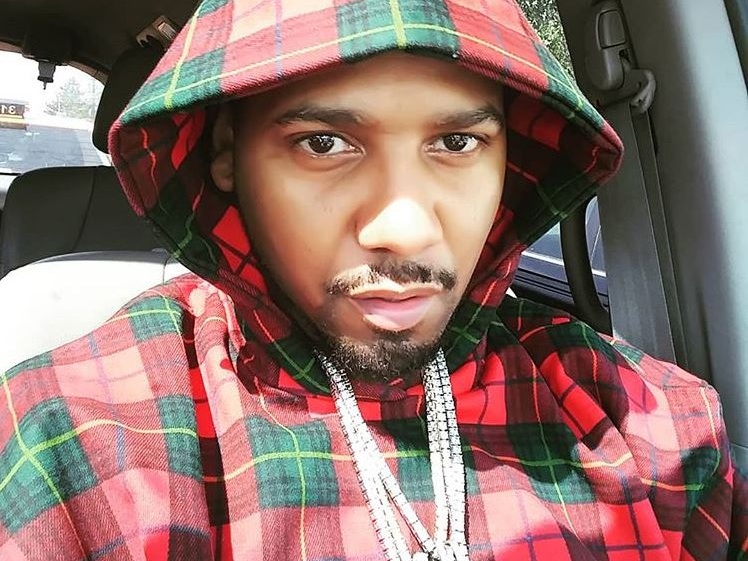 But Santana quickly took action and debuted what looked like dentures in an Instagram post not long after the social media massacre. In August 2020, he checked in with his Brooklyn dentist, Dr. Daniel Rubinshteinright, right after getting out of jail.

“He’s back!” Rubinshtein said as the camera zoomed in on Santana’s t-shirt. “Welcome home.”