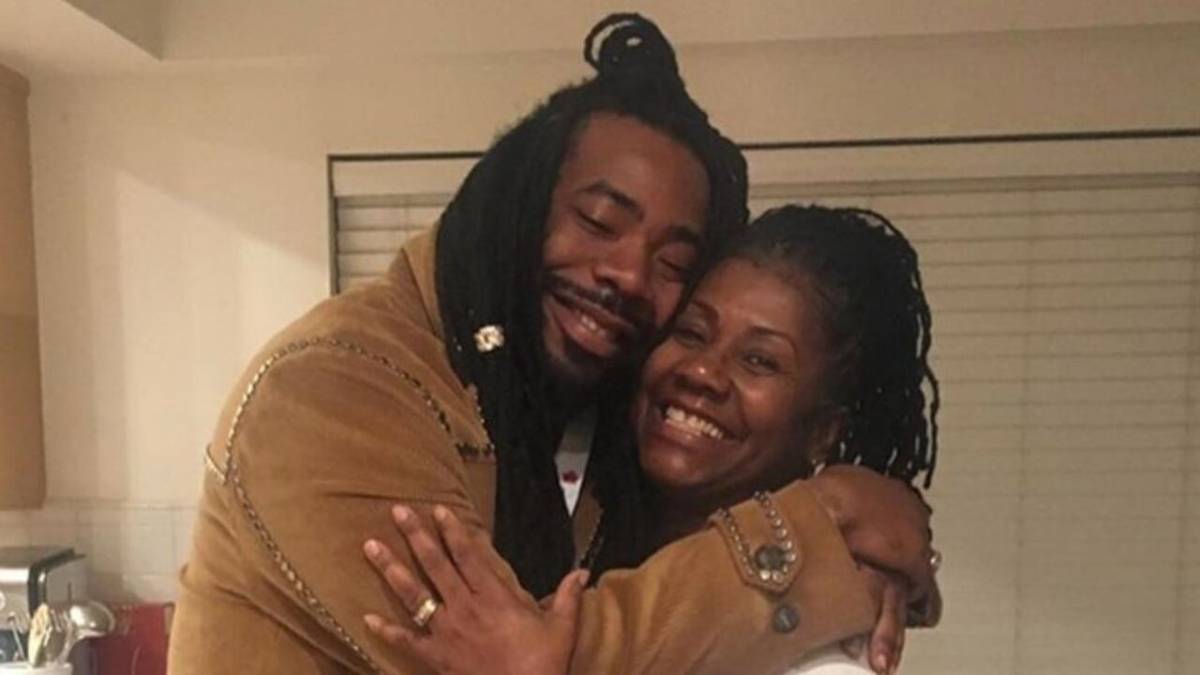 Grammy-nominated rapper Shelley FKA DRAM is gearing up to release his first full length project in well over four years.

In an Instagram post on Tuesday (April 6), the “Broccoli” vocalist provided updated context on the previously announced date of his upcoming self-titled album, taking a moment to honor his late mother in the process. 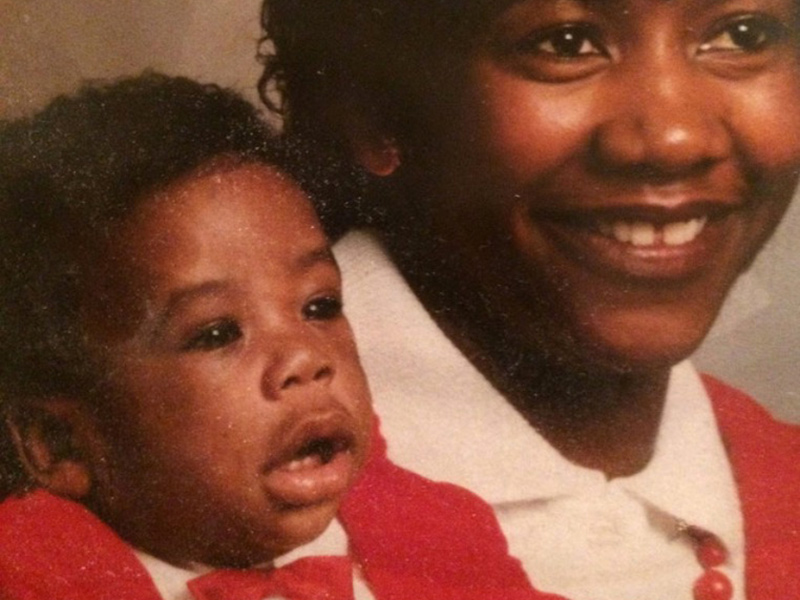 DRAM Gets Into Christmas Spirit With His Mom On Surprise EP

“As some of you may know my mom passed away last year,” Shelley FKA DRAM began in the caption. “Before she passed I played her my upcoming album and I begged her to promise she wouldn’t play it for anyone else. She held her promise and took the music with her beyond this life. Her birthday is April 29th, so I’m pushing my album Shelley FKA DRAM’s release date to April 29th as not only my gift back to her, but my promise to play it for the world.”

Shelley first revealed his mother’s passing back in November last year. Shelley FKA DRAM notably collaborated with his mother, Big Baby Mom, on the #1HappyHoliday EP  track “Silver Bells” in 2017 — following the release of his debut album Big Baby D.R.A.M. the year prior.

Aside from a handful of singles and his 2018 That’s A Girl’s Name EP, the multi-platinum rapper admittedly fell to the background in recent years, taking a moment to slow down after living too “fast,” in addition to taking the chance to focus on his health and well-being. 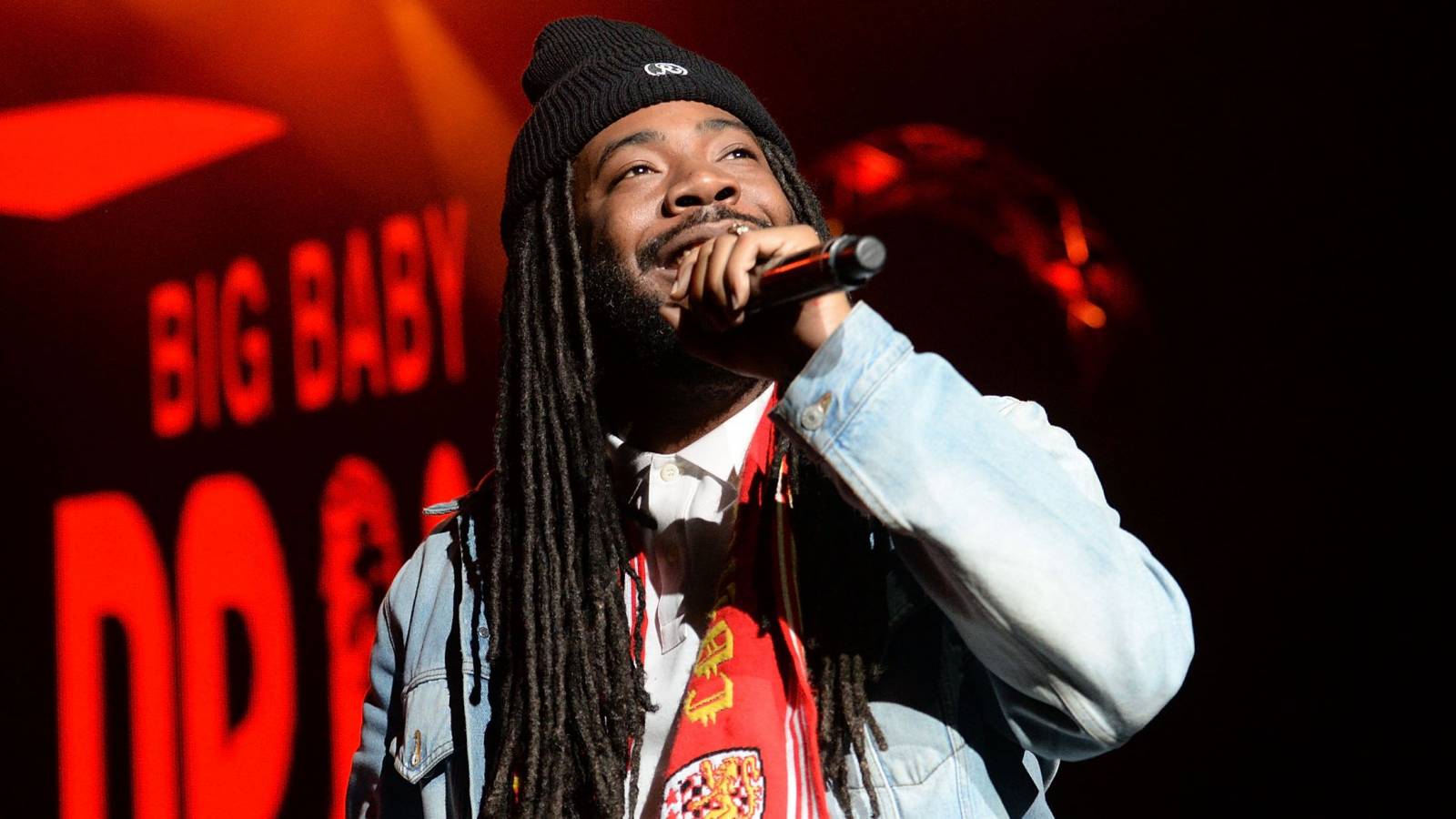 Watch the video for Shelley FKA DRAM’s “Cooking With Grease” below.