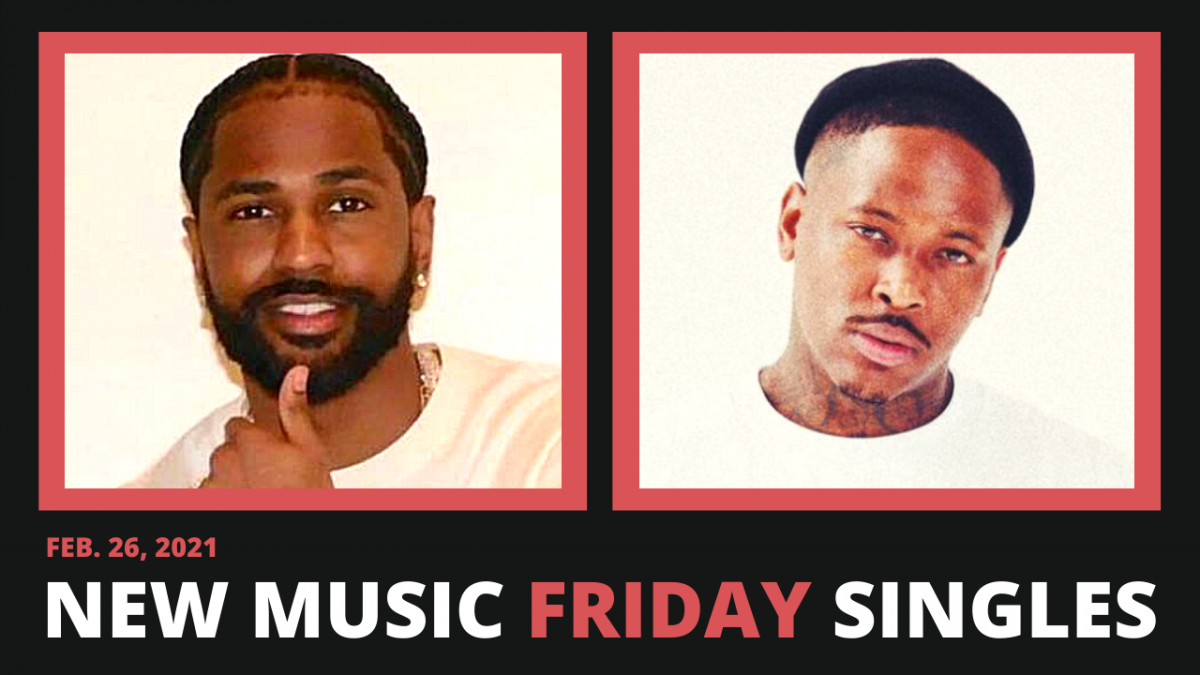 HipHopDX – The grand finale of New Music Friday coverage in February is the month’s biggest flex yet.

Countless stars have aligned to deliver blockbuster collaborations, such as 2021 HipHopDX Rising Star Yung Bleu and Coi Leray’s latest link up, as well as the audio dope-yielding connection between YG and Big Sean and a bewildering offering from DMX and Mr. Green. Elsewhere, highlights including new a posthumous offering from Pop Smoke, a piping hot release from Shelley FKA DRAM and new heat from DX 2021 Rising Star DDG featuring 42 Dugg.

Check out all the singles from the week ending Friday (February 6).

With well over 200 million Spotify streams, YG’s 2018 banger “Big Bank” featuring Big Sean is a certified hit — and it appears the 4Real4Real rapper and the Detroit 2 architect have plans to gift fans with another heater to vibe out to as the pair link up on the Coming 2 America soundtrack song “Go Big.”

“Moonwalking In Calabasas” lyricist DDG recently began teasing an upcoming collaboration with producer OG Parker, and has made good on his word alongside his fellow DX Rising Star 42 Dugg, for their anthemic record “Money Long.” 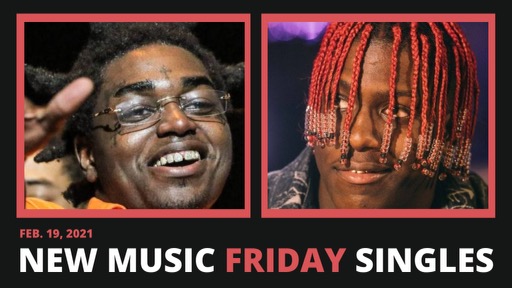 Just last month, Warner Records signee 2KBABY delivered his energizing double-single The 2K Stimulus and it appears the Kentucky-bred rapper has plans to continue applying pressure behind the hype of his explosive “Like This” single with Marshmello.