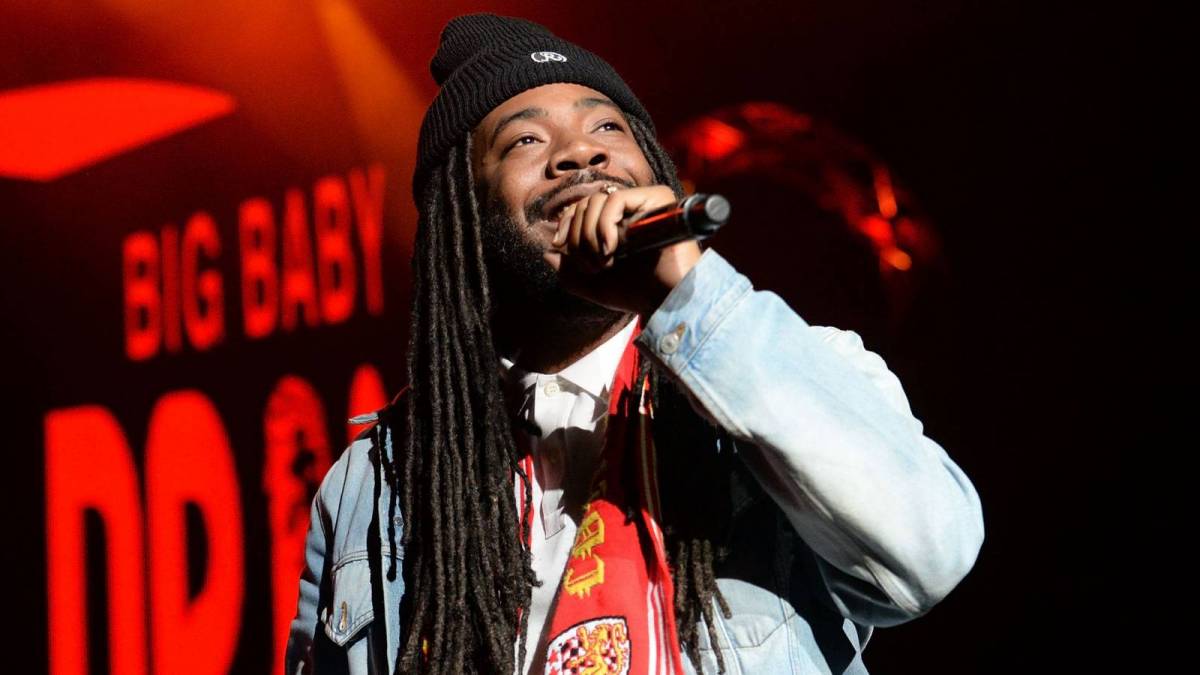 It’s a been a minute since rap fans have heard from DRAM, Big Baby DRAM, D.R.A.M., Drama J, Only 1 D.R.A.M. — whatever. But it appears there was a perfectly logical reason for that; he’s reinvented himself. In a series of Instagram posts, the Virginia-raised rapper revealed he’s returned to his roots and will be known as Shelley, his birth name.

At the same time, he prepped fans for new music under the Love Renaissance (LVRN) label.  On Tuesday (February 23), the 32-year-old shared an IG post featuring a notecard that read, “Hi I’m Shelley and it’s showtime.” He added in the caption, “It’s Showtime…new music on the way.”

Shelley also announced new late-night show called The Shelley Show was just around the corner. In a follow-up post, he shared a pair of video clips that expounded on exactly what it is.

He explained his career took him to unimaginable heights, including touring with Kendrick Lamar, meeting Def Jam Recordings co-founder Rick Rubin, Erykah Badu and Beyoncé. But he also admitted he was living too “fast” and needed to slow down for the sake of his well-being.

Shelley has clearly made some personal transformations along the way – not just professional. In January, he shared a before-and-after photo of himself showing off a substantial amount of weight loss and noted he’d only been working out for nine months.

“PROGRESS: The pic on the right was in September 2019,” he wrote. “crazy thing is I just started working out 9 months ago. It feel great. (This is my last fitness type post til I hit the 1 year mark I promise).”

Shelley hasn’t released a full-length album since 2016’s Big Baby DRAM, which has since been certified gold by the Recording Industry Association of America (RIAA). In subsequent years, he’s dropped off a couple of EPs, including 2017’s #1Happy Holiday and 2018’s That’s A Girls Name. 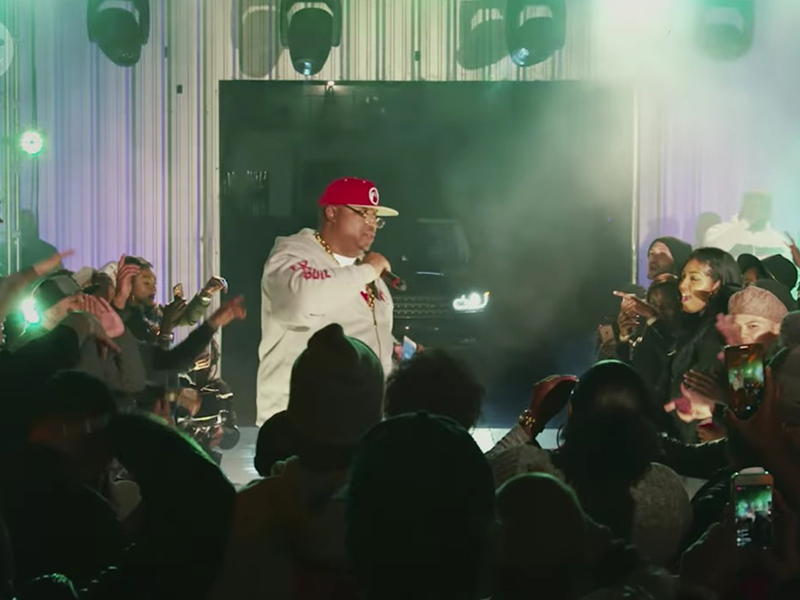 In a 2019 interview with GQ, Shelley talked about his musical influences and how growing up in Hampton, Virginia played an integral role in forming his style.

“So growing up out here, literally the majority of the best music at that moment is coming from this source that’s literally from where you’re from, this area,” he said at the time. “For real. The whole Neptunes, N.E.R.D, Timbaland, Missy Elliott, Pusha-T, Malice, Lex Luger on production. You just see that shit and you be like, Man, yo! Every time you see them, you feel connected. Like, man, this is a little ass place, but it ain’t that little. I would say V.A. is not too fast, not too slow. Damn sure ain’t slow enough. You can get whatever you want out of here, good or bad.”