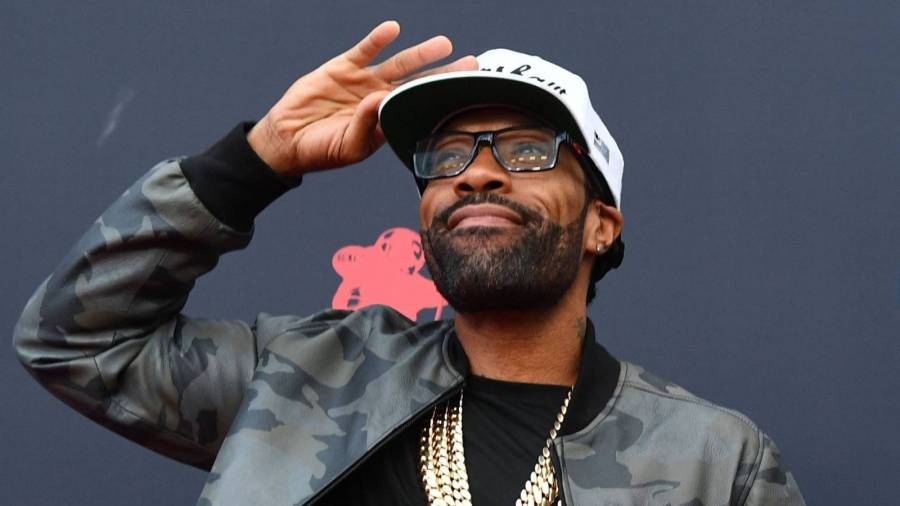 Interview – Def Jam Recordings has long been established as Hip Hop’s preeminent label. Founded by Rick Rubin in his New York University dorm room circa 1984, the imprint launched the illustrious careers of artists such as Public Enemy, Beastie Boys, Slick Rick and LL COOL J. With the invaluable assistance of co-founder Russell Simmons, who linked up with Rubin shortly after he’d established Def Jam, the label saw massive success early on.

But by the late ’80s/early ’90s, Def Jam had hit a wall — Rubin abandoned ship to form his own label Def American, the Beastie Boys had left after just one album (1986’s Licensed To Ill) and Slick Rick was sent to prison. Subsequently, the label was struggling to get back on course. That is, until they signed Redman.

“We were born and mostly lived as a hardcore label,” Simmons tells HipHopDX. “We had lost our way and Redman brought us home.”

Former Def Jam President and current YouTube Head of Global Music Lyor Cohen, who headed the label for roughly 20 years, has expressed similar sentiments. In a 2017 interview with Complex, Cohen called the post-Rubin era “a very scary period” and was worried he’d be the person to “fuck up Def Jam.”

In 1991, Cohen and Simmons trepidatiously agreed to sign Redman to Rush Associated Labels, which fell under the Def Jam umbrella, a move he said ultimately saved the label.

“I sat down with Lyor and I said, ‘Listen, this is how I work. I go against the grain.’ I said, ‘Just trust me, just trust me. I’m going to work this vein. Let me do what I’m going to do. Just trust me.’ And he was like, ‘OK, let’s go.’ He released that bitch and that shit immediately went 5,000 and better. It brought money to the label and it brought a new light to the label. After that, it was something that I wanted to earn. That was the, I guess, the leniency of them being on top of me to put out a certain type of album that they thought would win.”

Simmons adds, “From the time I heard it [Muddy Waters], I loved it — maybe ’cause my name is on it. But it was reaffirming the original vision of Def Jam in a powerful way.”

In 1992, Redman dropped his debut effort Whut? Thee Album and followed up with Dare Iz A Darkside in 1994 and Muddy Waters in 1996 all of which were certified gold by the Recording Industry Association of America (RIAA). Redman’s pro-weed raps did indeed prove to be a winning formula for the label.

“They were so much reaching for a radio-driven record and any of my fans know that I never had radio driven records,” he added. “I always had a very good, exceptional album to put out. I put out very good exceptional bodies of work instead of just a good single. I told them to just trust me and let’s put it out. ‘I’m going to attract a new audience that you’re not getting and that’s the smoking marijuana audience.’ That’s what happened.” 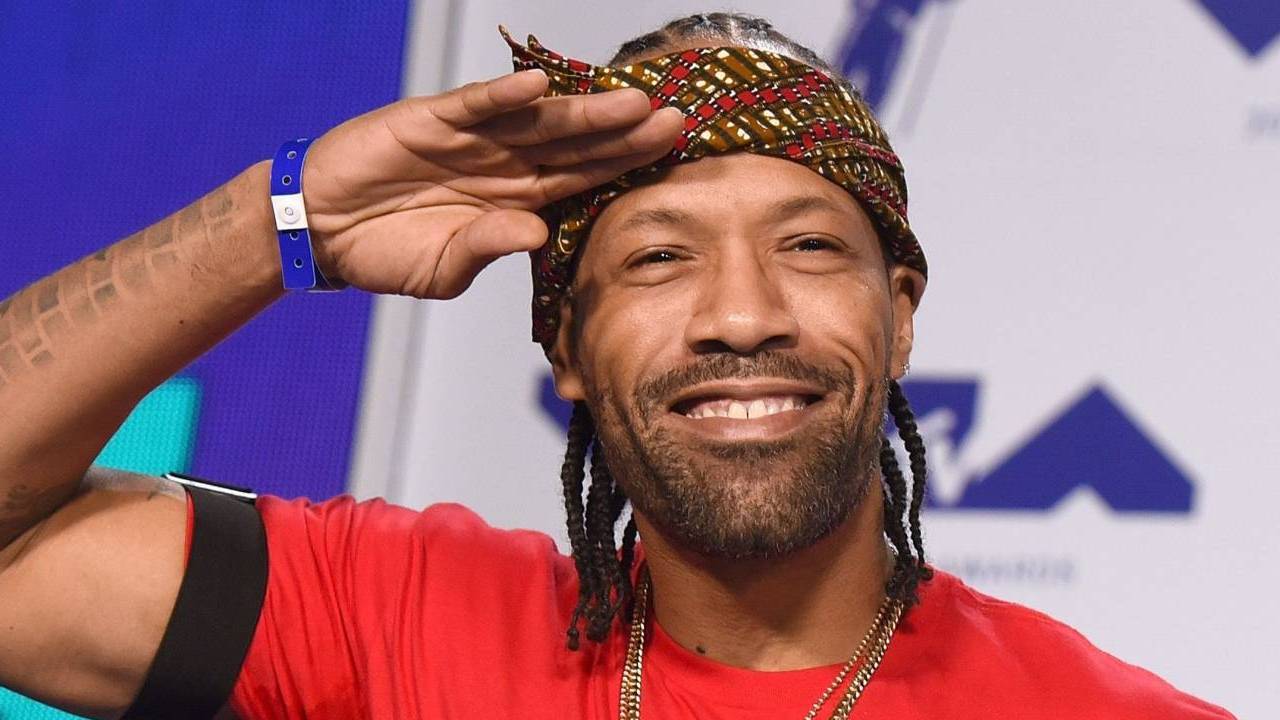 Fast-forward to 2020 and Redman is well established as one of Hip Hop’s elite. He’s putting the final touches on Muddy Waters 2 and, like many artists, praying the COVID-19 pandemic is soon a thing of the past. He originally planned on releasing the long awaited follow-up in 2018 but ran into a few snags.

“I’m a self-contained artist,” he says. “That means I engineer everything right here in my house that I’m talking from. I engineer, I write the music and I mix in my house. What I learned from Def Jam — because I’m a Def Jam baby — I learned all my tutelage on how to put out music through Def Jam.

“The only thing now that’s missing is me having a date and me rushing when they want me to put it out. I’m able to move on my own time. A couple of months ago, I knew I was ready to put the album out, but COVID hit. I’m like, ‘I want to be able to be out there to promote the album, not sit from a couch doing interviews.’”

The Brick City MC is currently anticipating a March 2021 release. Until then, revisit Muddy Waters below.