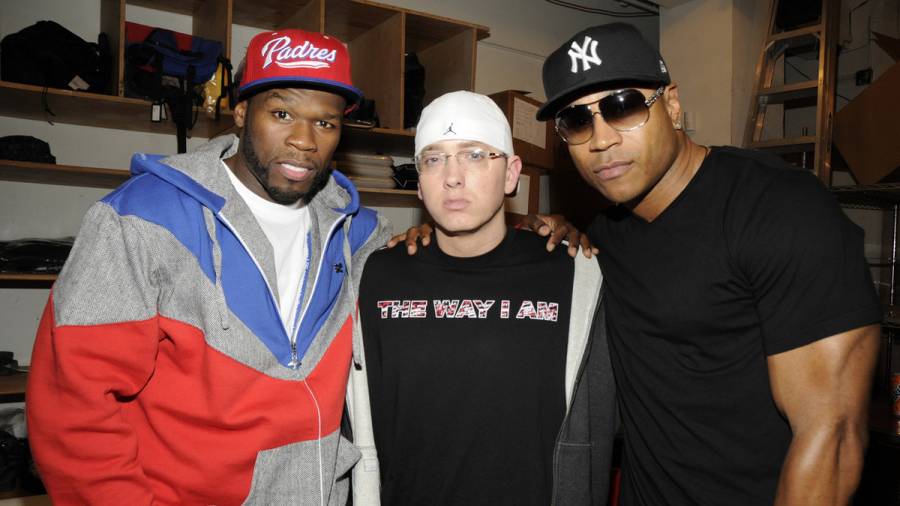 Eminem appeared on LL COOL J’s Rock The Bells Radio to celebrate the 30th anniversary of LL’s Mama Said Knock You Out album. During his segment, Slim Shady effusively praised the LP’s title track and detailed why the single was groundbreaking.

“‘Mama Said Knock You Out’ was such a– to me, it was such an unorthodox hit,” Em said. “It’s another way that I’m saying LL has been such an innovator. Because a song like that, for a song like that to be a hit, he is so raw on that song. That something like that could become a hit, it just changed the whole game.”

He continued, “Because you didn’t have to have a singy-pop hook or anything like that to get on the radio. And radio played the fuck out this song. And to me, it was not even an attempt– it wasn’t even an attempt to make a hit. It was more like him getting his shit off his chest, but the song was so good that you couldn’t front on it. And it just became something. It was just organic. It gives you chills, man.” 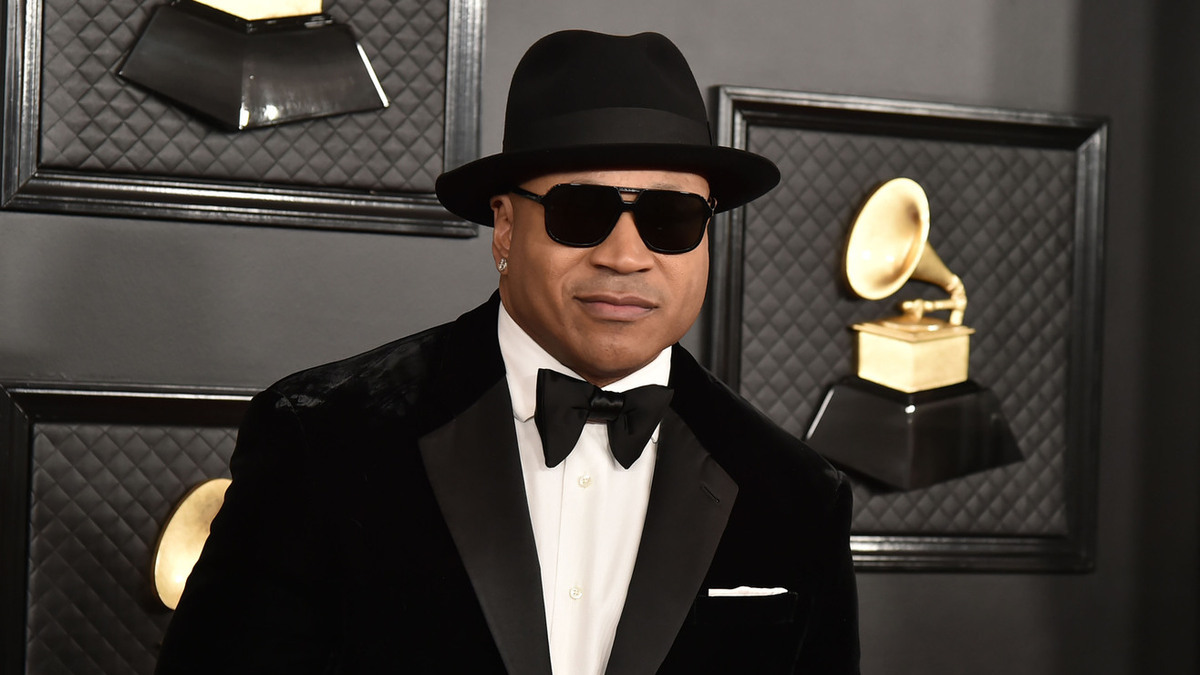 Eminem also expressed his immense admiration for 1990’s Mama Said Knock You Out album, which he called LL’s fourth straight classic. He then spit a few bars from one of his favorite cuts from the LP, “Eat ‘Em Up, L Chill.”

“[LL’s] vocal tone on that and the way the beat– shout out to Marley Marl, by the way,” Em said. “‘Cause the beat on this fucking song is crazy and the way LL’s rhyme schemes complement this beat and vice versa is incredible.”

Listen to Eminem’s Rock The Bells Radio appearance above and watch LL’s “Mama Said Knock You Out” video below.