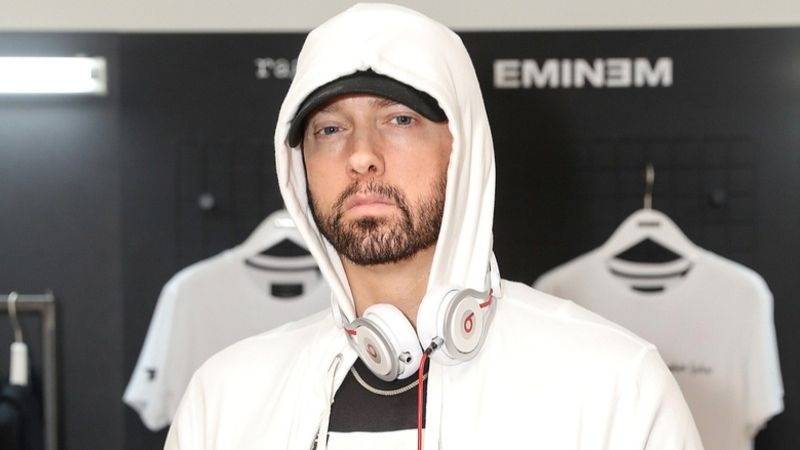 Eminem has a knack for getting under the skin of racists, conservatives, hardcore feminists and the LGBTQ community — he’s been doing it since 1999 when he dropped his major label debut The Slim Shady LP. His verse on Big Sean’s 2017 I Decided track “No Flavors” was no different.

“I don’t think it would be logic for me to say that I’m retirin’,” he spits. “But I should say bye-bye, earthlings/’Cause I’m back on Uranus fuckin’ up this ‘Grindin’ beat, yeah,” a nod to Logic’s recent “retirement” announcement.

In terms of K. Dot — who has been spotted recently filming a music video — he gets a quick mention with Em rapping, “Like I don’t make sure every sentence and bar with a pencil is sharp, and I’m quick on the draw/Yeah, so when I pull it, surprise (Pull it, surprise), like Kendrick Lamar,” a slick reference to Kendrick’s Pulitzer Prize-winning album DAMN. 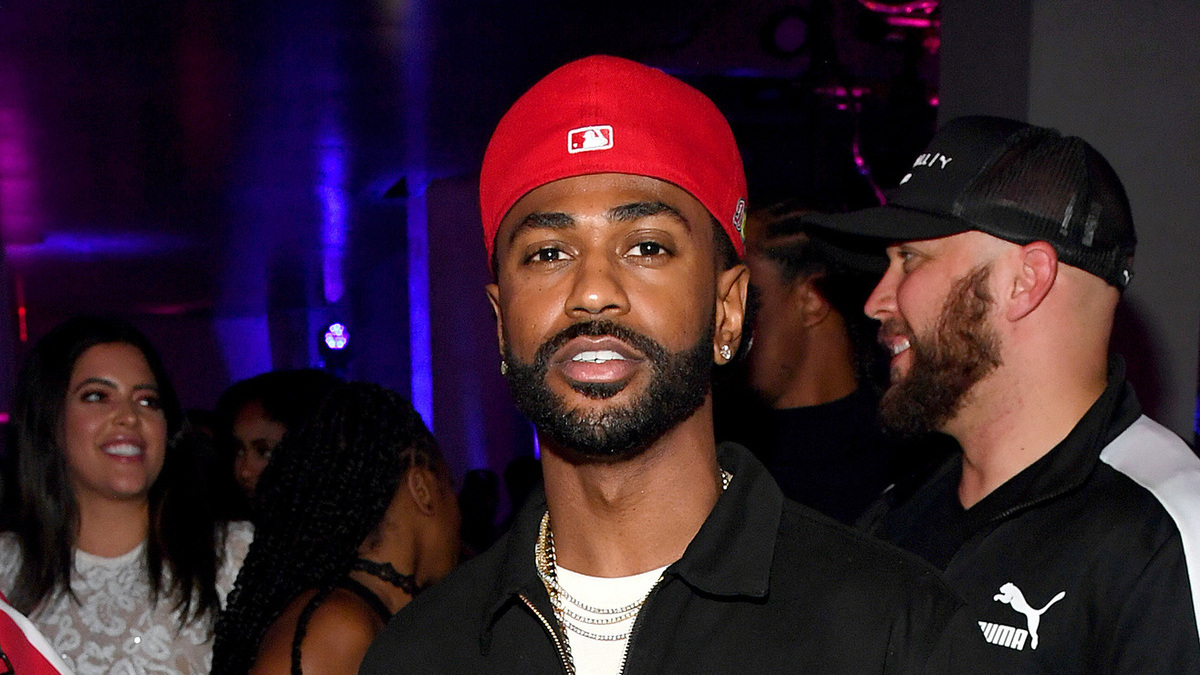 On Friday (September 4), Em tweeted about his involvement in the project, writing, “So happy to be a part of the sequel- @Big Sean #Detroit2 #fridaynightcypher,” to which Sean replied, “And your verse.” He added multiple head-exploding emojis for emphasis.

Check out the “Friday Night Cypher” lyrics in full via Genius below.