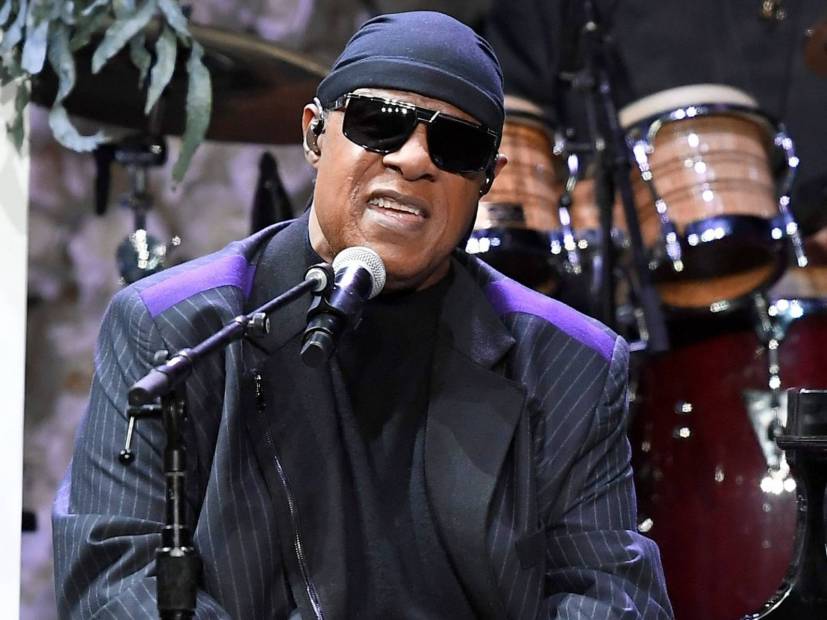 London, U.K. – Motown legend Stevie Wonder revealed he will be undergoing a kidney transplant soon. He made the announcement during a show at London’s BST Festival in Hyde Park on Saturday (July 6).

“I’m all good, I’m all good, all good, I have a donor and it’s all good,” he said. “I want you to know, I came here to give you my love and thank you for your love. You ain’t got to hear no rumors. I told you what’s up. I am good. I love you and God bless you.”

The moment, this evening at Hyde Park, Stevie Wonder told us why he would be taking a break from performing…. pic.twitter.com/pwfjnczGKx

The 69-year-old Wonder plans on completing three more performances and then taking some time off from touring to tend to his health. The surgery is scheduled to take place in September, according to Metro UK.

“Keeping Stevie Wonder Lifted,” she wrote. “Every little thing gonna be alright. Keep positive energy flowing only man does not have the last say. We love you Stevie always & Forever. Love from The Real Melba Moore.”

Wonder has won 25 Grammy Awards during the course of his nearly 60-year career. He was awarded the Grammy Lifetime Achievement Award in 1996.