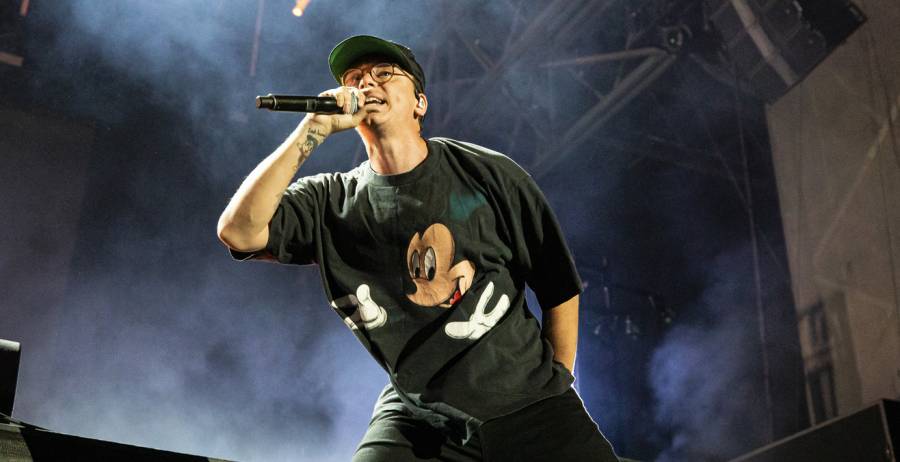 Logic plans to step away from his rap career. The Def Jam artist has announced he will retire after releasing one last album titled No Pressure on July 24.

“Officially announcing my retirement with the release of ‘No Pressure’ executive produced by No I.D. July 24th,” he wrote via Instagram. “It’s been a great decade. Now it’s time to be a great father. Art by @samspratt.”

Officially announcing my retirement with the release of “No Pressure” executive produced by No I.D. July 24th… It’s been a great decade. Now it’s time to be a great father. Art by @samspratt

Logic’s retirement announcement comes a few months after he reemerged on social media to update fans on his life. The multi-platinum selling rapper confirmed the birth of his first child and told supporters he’d been busy working on new music.

“Breaking my social media rule for a second to tell you guys i love you so much and just been in such a creative zone working on everything to come,” he wrote on Reddit. “you know me, im five projects and two movies ahead at all times lol/ i hope youre all being safe during this pandemic. know that my heart is with you. i love you all and am excited for no pressure. bars on bars on bars.”

He added, “but this next one is back to the roots for sure and i cant wait for you to hear it when the time is right. little bobby boy is so cute and the most adorable little man in da worlds! lol seriously tho, keep supporting and know im always here to be that voice. I LOVE YOU ALL FOREVER.” 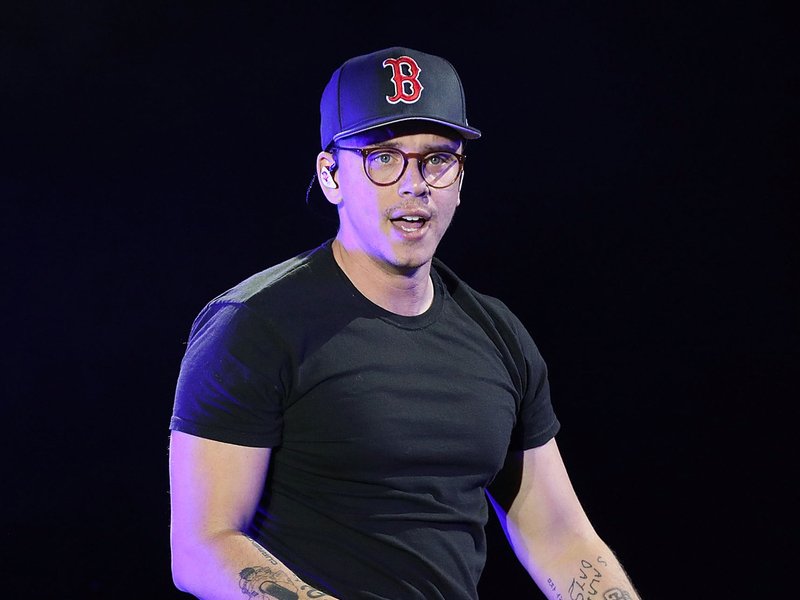 The upcoming No Pressure LP shares the same name as a 2019 freestyle he released to reveal he and his wife were having a baby boy. The project will be his first studio album since 2019’s Confessions Of A Dangerous Mind, which debuted at No. 1 on the Billboard 200.

Logic’s career officially began with the release of his first mixtape Young, Broke & Infamous in 2010. He eventually signed with Def Jam, staying with the label since dropping his debut album Under Pressure in 2014.