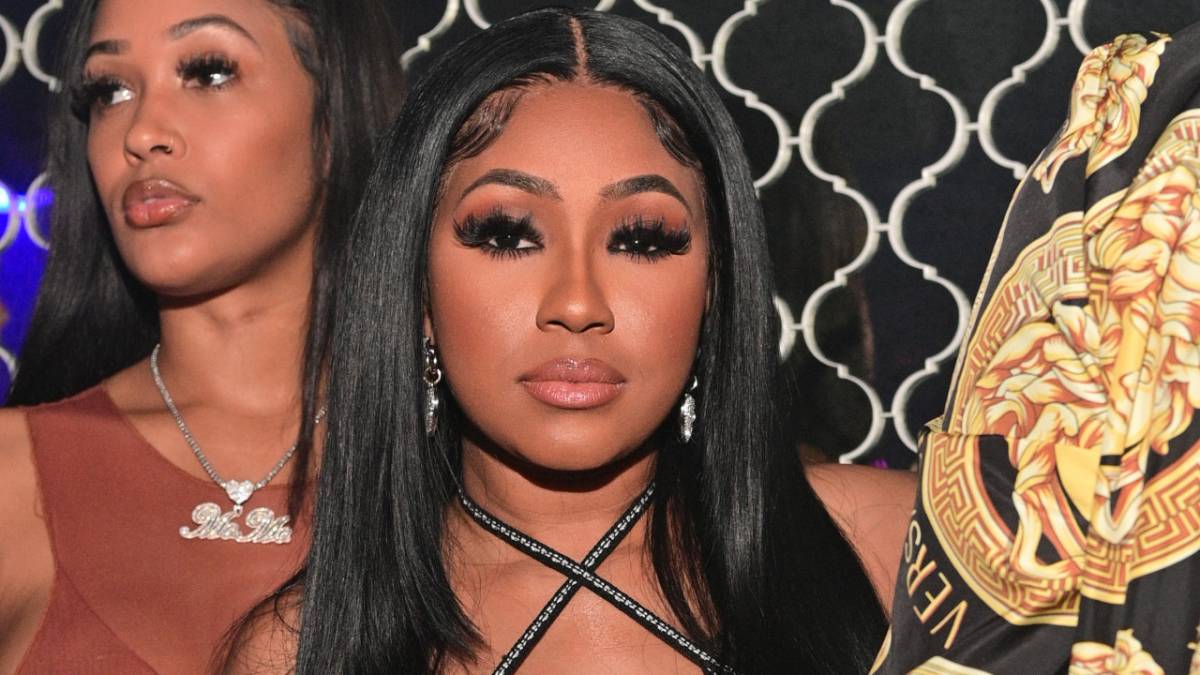 Miami, FL – Mama Miami is home and it’s a celebration!

City Girls rapper Yung Miami welcomed her mother Keenya Young home from prison on Saturday (March 27) following a four-year bid. According to the Miami Herald, Young was charged with first-degree murder in 2017 and sentenced to five years behind bars for the 2009 death of a woman after she was struck by the vehicle Young fled in while robbing a Macy’s. It appears she may have been released early on good behavior, but Young will still have 10 years of probation ahead.

To celebrate, Yung Miami threw her mom a huge bash in their hometown, and everyone from fellow City Girls rapper JT to Trick Daddy, Saucy Santana and more came out to party with them.

On the eve of her mom’s release, Yung Miami was anxious with anticipation and reflected on the circumstances she faced when Young was sentenced.

My mom get out tomorrow 🥺 I’m so anxious!

The following day, Miami gifted Young the truck she bought for her during her bid. 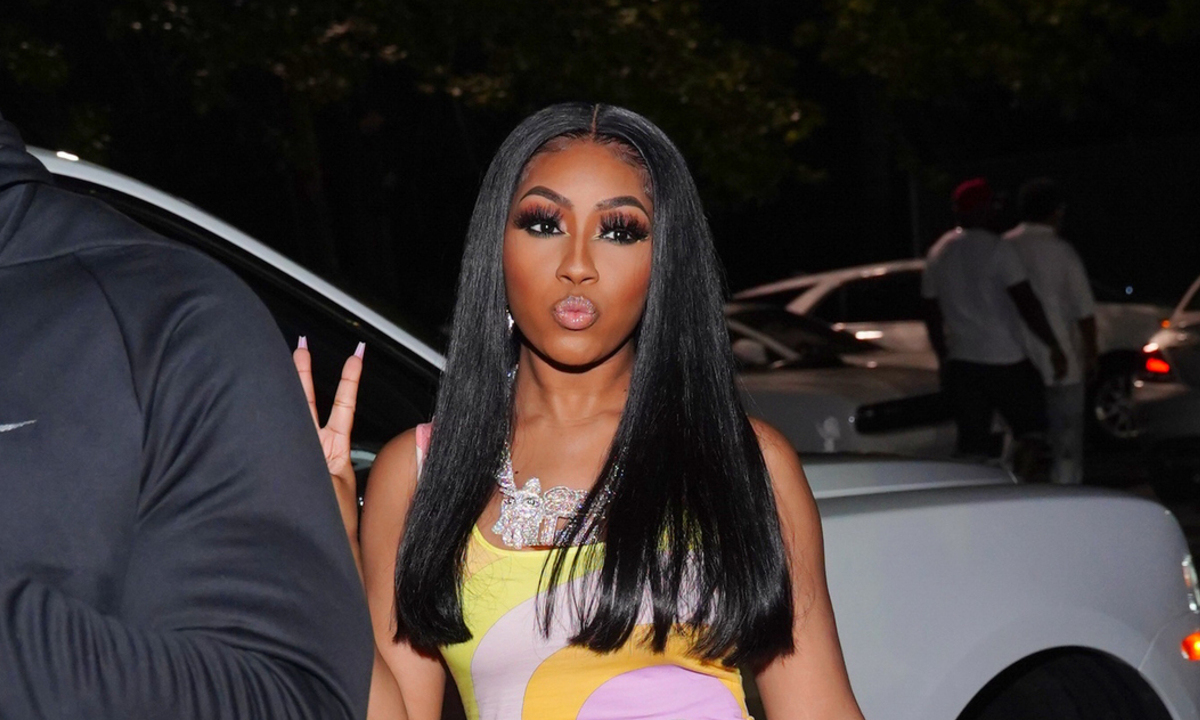 “My mama look so pretty in her truck I’m so happy for her!” the “Pussy Talk” rapper wrote.

On top of her mother being released, Yung Miami also had a major reason to celebrate herself – as none other than Rihanna recently revealed she wants to do a collab with the City Girls rapper.

“Careshaaaaaaaa,” Rih wrote in response to a Hollywood Unlocked post asking who she should collab with.

Of course Miami was with it, writing back, “@badgalriri Savage Summer 2021 let’s goooooooo.”